Chouteau Building Group, formerly called Havens Contracting Company was formed in 1982. The Company is known for high quality renovations and custom home construction. The assets of the company were purchased by Jeff Hochman in 2007 who had been General Manager of the company for many years.

With a new emphasis on being well organized and thorough, and a renewed commitment to excellence, the company has continually proven itself by winning many awards over the last few years, including First Place in the St. Louis At Home Contest for the Best New Home of 2010 as well as Best Addition to an Existing Home 2010, and Best Green Construction 2010. CBG recently was awarded House of the year again for 2011.

Our Project Mangers, Carpenters, Laborers and Office personnel are committed to delivering the highest quality custom home remodeling and home construction in the St. Louis area. 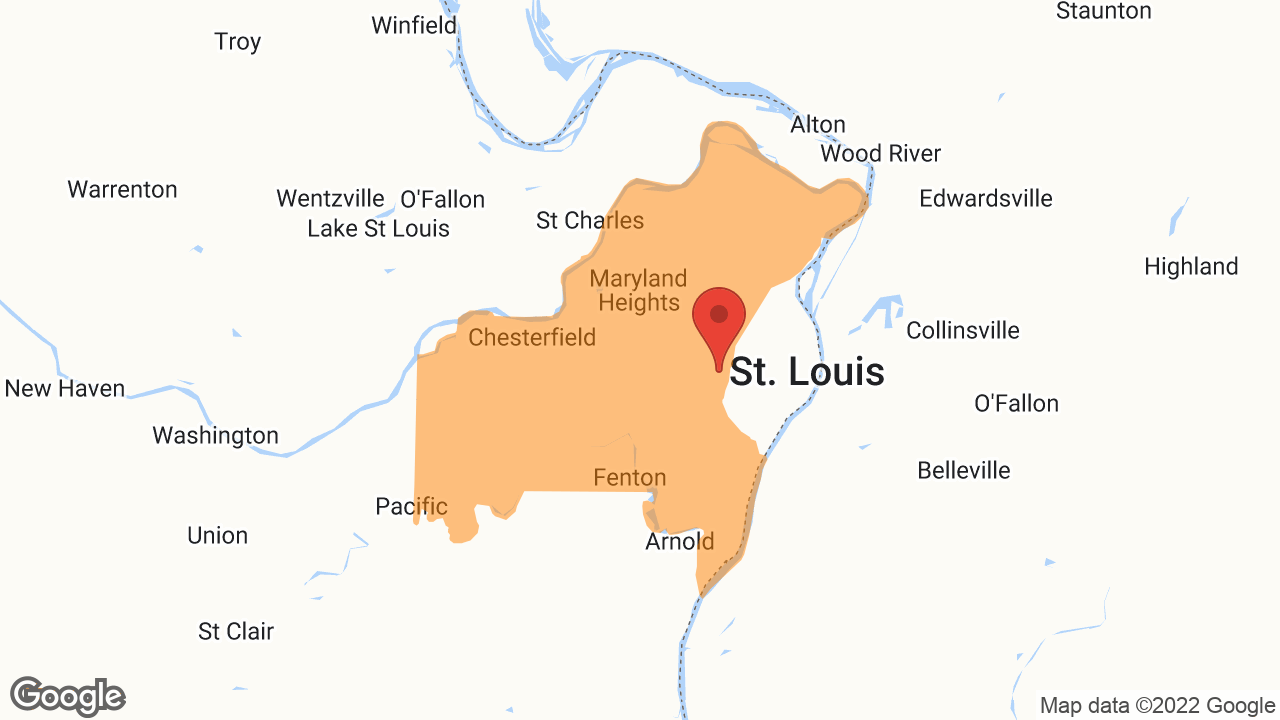 Founded In: 1982
Annual Vol: Not Provided
Go to next section:
Contact Us