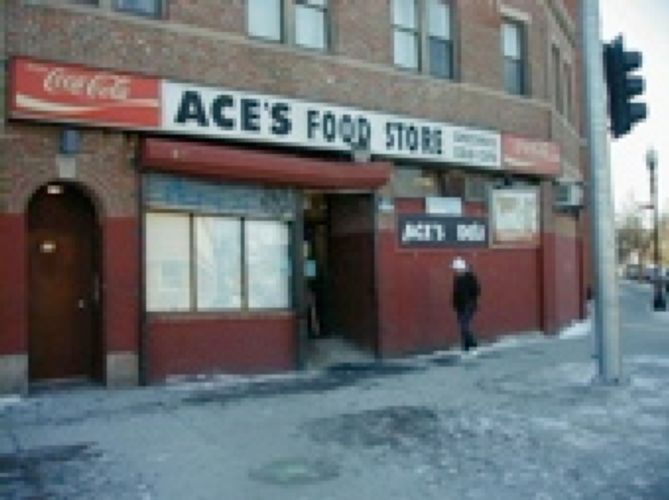 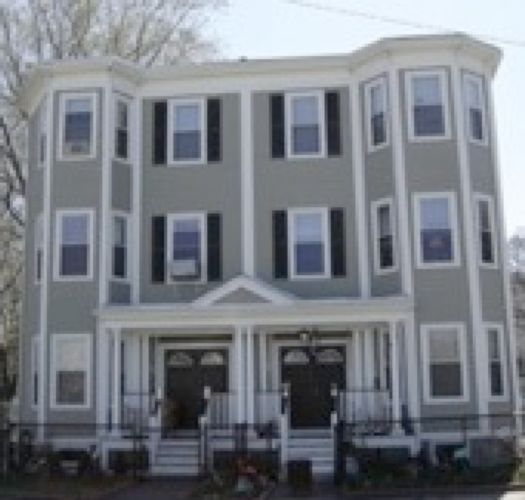 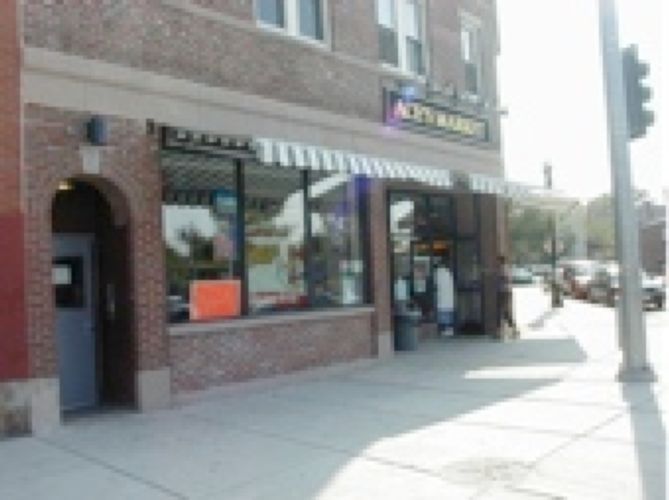 The Canton Corp. is an all-service general construction corporation, founded and established in 1986 by company Owner and President, Frederick E. Fairfield, Jr. Our Field Supervisors, Project Managers and Foremen have been working in construction for a combined total of over 200 years, and have extensive experience in both commercial and residential construction. We are fully capable of assisting in all phases of construction, whether our clients are building a new home, renovating a storefront, or remodeling an existing building. We have a good working relationship with many architectural firms as well as a solid crew of subcontractors.

Since our inception, much of the work we have taken on has involved the renovation and repair of homes in the Roxbury, Dorchester and Mattapan areas (the City’s three most economically depressed neighborhoods) which had fallen into disrepair and neglect over the years. The Canton Corp. is deeply committed to community revitalization, and we have successfully restored homes that other contractors feared to touch, going above and beyond the call of duty – especially when dealing with elderly and disabled homeowners. Thanks in part to the continued efforts of Mr. Fairfield, our hard-working employees and other like-minded individuals, Roxbury (in particular) is making a comeback, and has attracted the attention of many young couples and first-time homebuyers looking for affordable homes in an increasingly competitive market. To that end, The Canton Corp. has just finished working with The City of Boston’s Department of Neighborhood Development (DND) on the construction of 27 brand new affordable starter-homes in the Roxbury/Dorchester areas as well as ongoing renovations of condemned and abandoned houses for sale to those participating in the DND’s First-Time Homebuyers Program.

In addition to inner city renovation projects with DND, The Canton Corp. has also been involved with many high-end projects in communities and towns in and around the Boston area, including Newton, Natick, Brookline, Canton, Cambridge, Waltham, Milton, Brighton, and Arlington. These jobs often involve elaborate and sometimes unusual custom designs, so we have in-house design capabilities available to assist our clients if necessary. We can do everything from demolition to high-end installation. Whatever your project, we can assist you in accomplishing it.

Over the last 20 years, we have developed a particular specialization in fire restoration. We are experts in the particular steps needed to ensure a building is structurally sound after a bad fire, and skilled at ridding the structure of lingering odors caused by smoke damage. We also have a true understanding and appreciation of the impact a devastating event like a house fire can have on people – both emotionally and financially – and we work hard to get our clients back in their homes as quickly as possible so that their lives may get back on track.

In addition to repairing an average of 6 – 8 fire damaged homes per year, The Canton Corp. has also designed and built many additions to existing homes and helped to remodel or rework the interior layout of homes when the current room structure did not suit our clients’ needs. In almost all cases, we have taken these jobs from start to finish and handled every phase of construction; from demolition, excavation and pouring of foundations to finish carpentry, painting and carpeting.

Our commercial work has been extensive as well. In 1999 and 2000, The Canton Corp. built five hub sites for RCN of New England, totaling over $3.5 million dollars. These sites had to be completed on a fast-track schedule, and required a complete gutting of the space each time, before the start of the build-out. We have also worked extensively with Dudley Square Main Streets Association on the renovation of numerous storefronts in the Roxbury area, helping to improve the aesthetic look of the business community and surrounding area. In a similar vein, The Canton Corp. played a prominent role in the award-winning renovation of a historic building in Dudley Square, Roxbury. Our role in the massive renovation of The Fairfield Center involved the Phase I demolition of the building interior, the removal of environmentally hazardous materials from the site, and the stabilization/reconstruction of the historic elements of the building – namely ¾ of the building’s outside shell and some of the original interior ornamentation.

The Canton Corp. has received numerous awards, including (among many others) The Citizen’s Bank Neighborhood Pride Award, and The City of Boston Main Streets Outstanding Business Award. We have received several letters of commendation from entities such as the Boston Police Department and the Boys and Girls Club of Greater Boston, as well as a Certificate of Appreciation from the Mayor of Boston. The Canton Corp. is a member in good standing of the Better Business Bureau. We will be happy to provide references if requested. 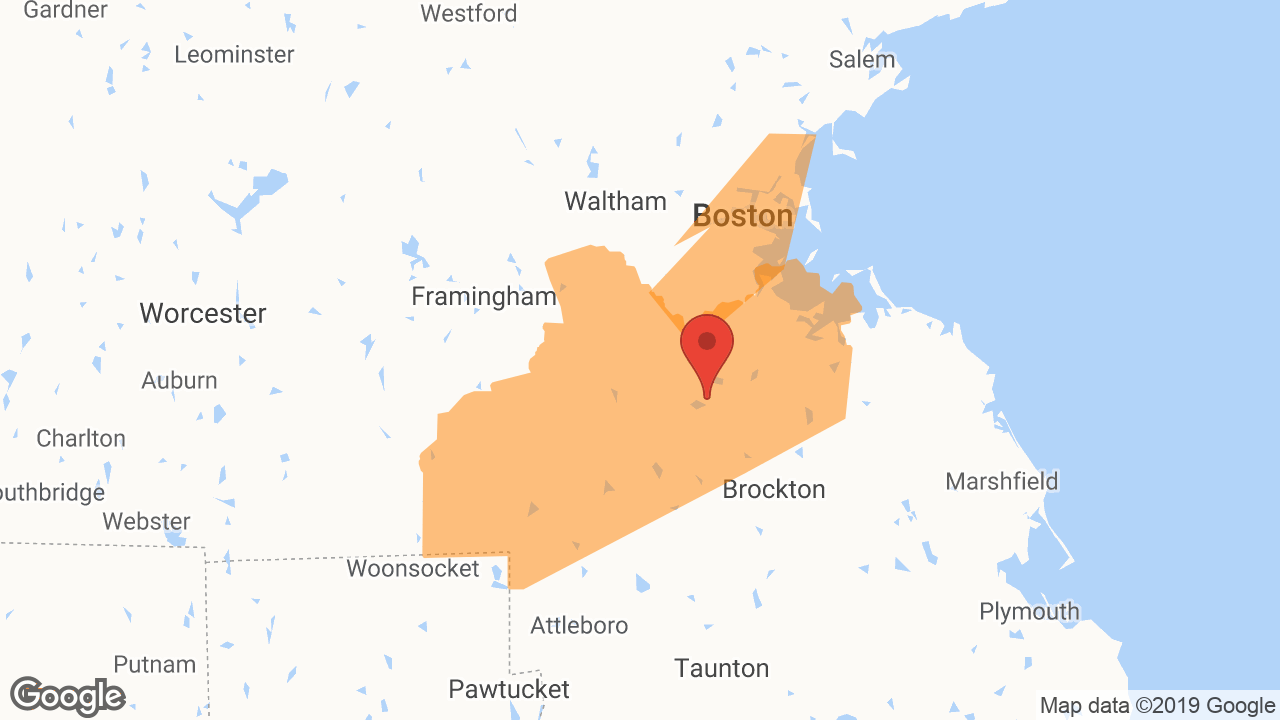