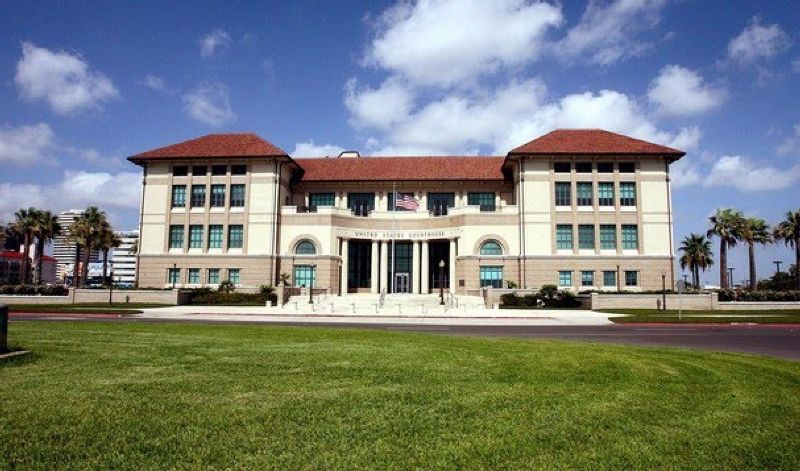 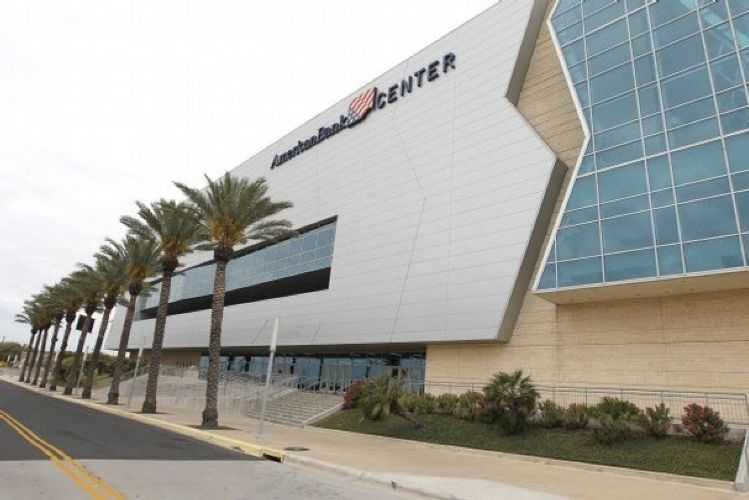 The company's publicly funded work has increased in recent years, coinciding with changes in public construction contracting laws, from low-bid-takes-all to a system that grades contractors on reputation and experience in addition to price. From 1985 to 1989, Fulton Coastcon completed $10.5 million in public work. From 2000 to 2005, after the changes in bid practices, Fulton Coastcon did $149.5 million.

Fulton Coastcon customers say they hire the company because it's the most qualified. Competitors and other critics don't disagree. But they say Fulton Coastcon benefits from a cycle that's hard for competitors to break: The company's resume wins contracts, which add further to the resume while retarding competitors' resume growth. 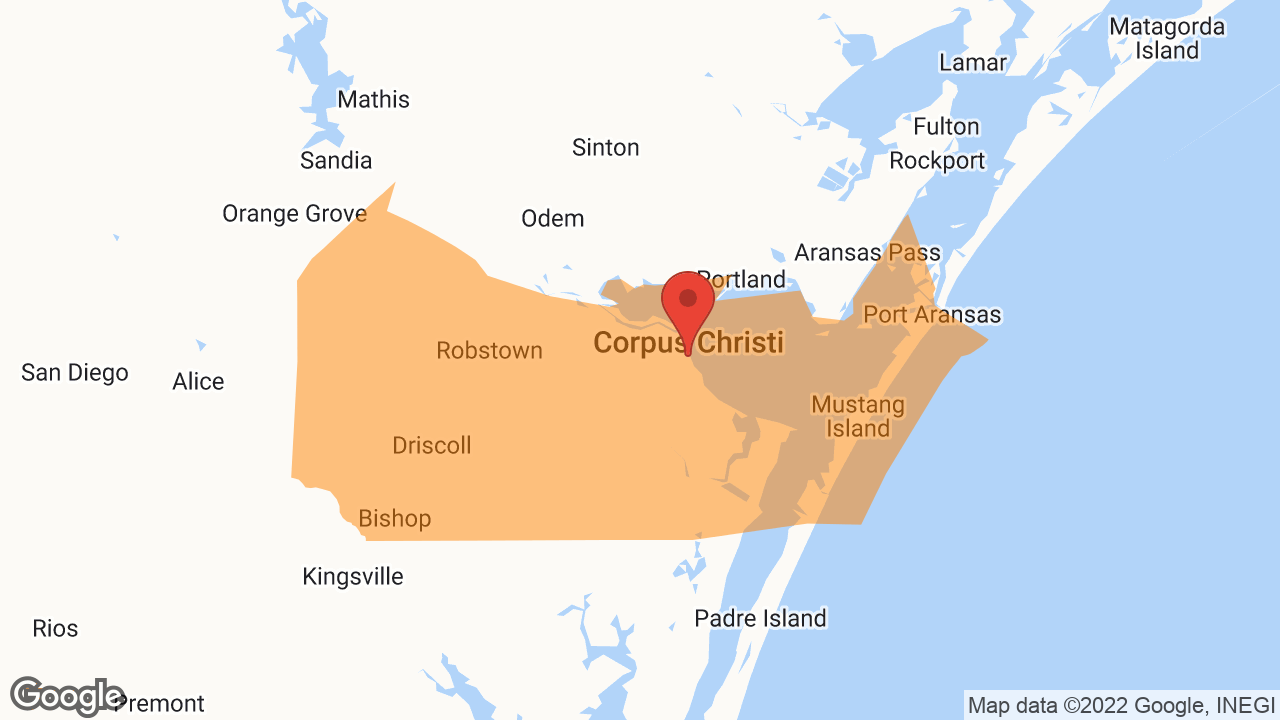