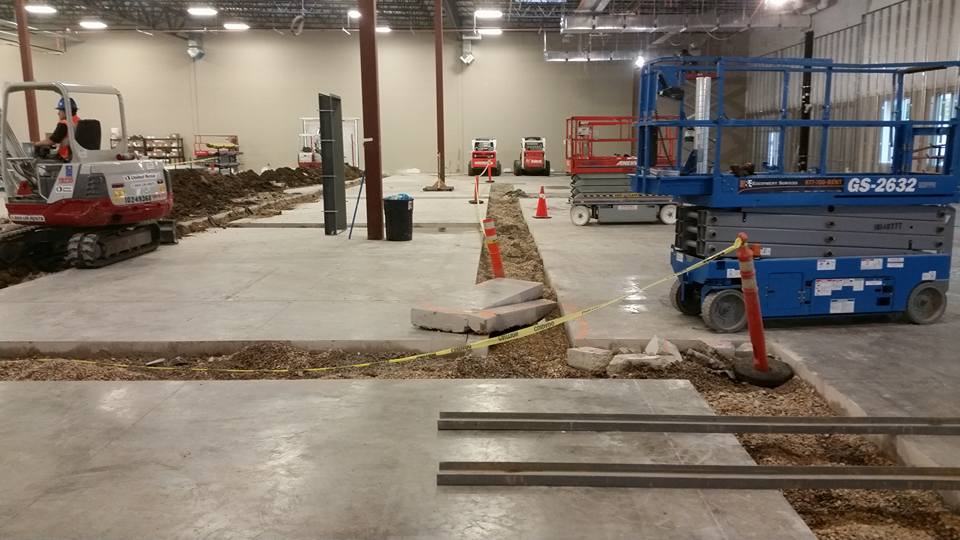 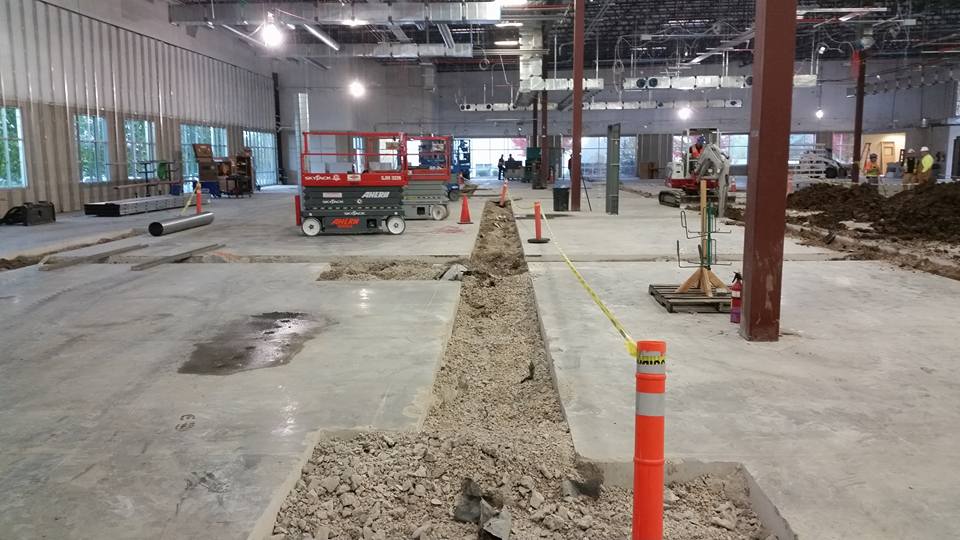 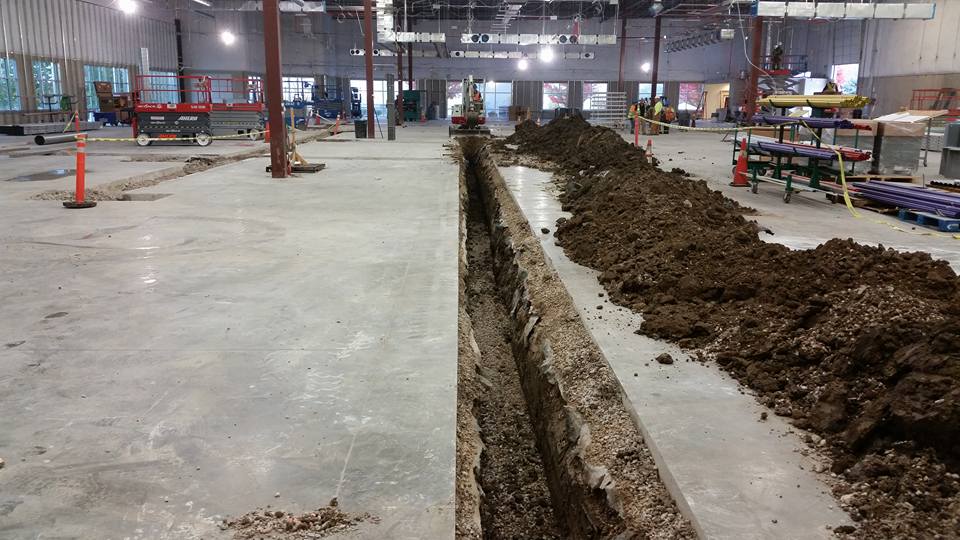 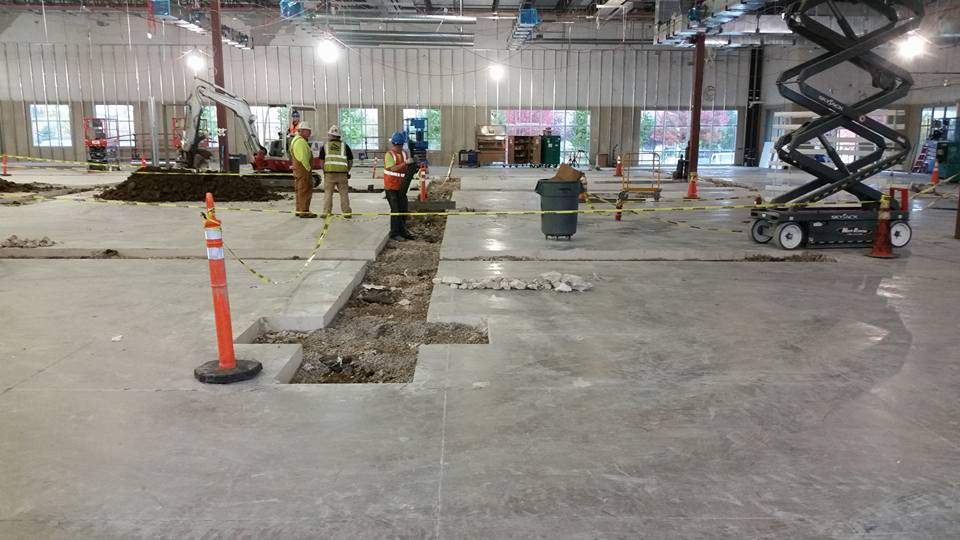 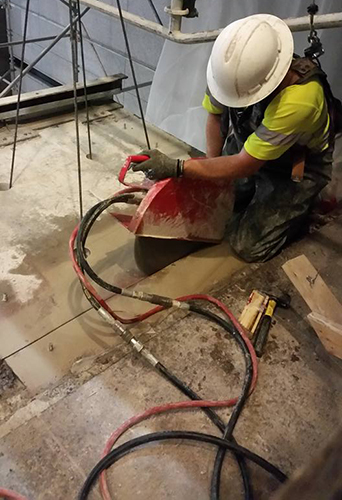 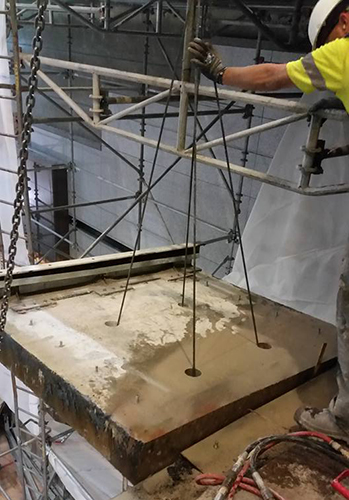 Jaime Powell entered the construction industry in 1999. After a year of training and working with a demolition crew, Jaime had decided to serve his country and join the United States Air Force. Jaime's skills and work ethic were quickly recognized and resulted in rapid promotions. Jaime started as E-1 and rapidly advanced to E-5 in four years surpassing his peers. Patience, persistence, passion and integrity proved to be the cores to his success in his Military career.

In 2007, Jaime had decided to join forces with a saw cutting/ demolition company in Denver CO. Using the same core values, Jaime quickly rose to the top once again. In 2007, the company of only 8 employees began to see production rates increase in the field and grew upwards to 65 employees at one time. Going from Lead Superintendent (2007) to Operations manager (2014) Jaime had decided to venture off in his own direction of Business. 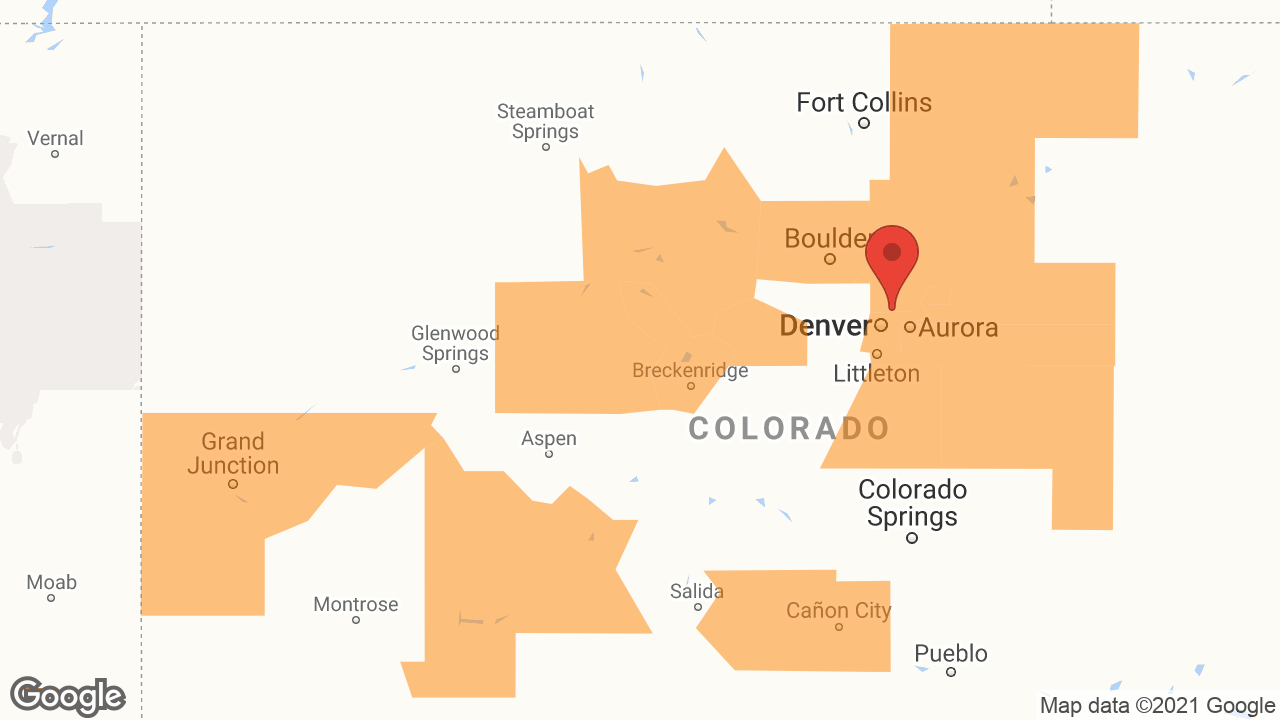