Sentinel (SFC) was originally founded in 2002 as Sentinel Fence Company. It quickly earned a reputation in the industry as a company that could handle any fence project, provide expertise in job management, a professional crew, and an ability to get the job done on time and on budget. Sentinel Fence Company (SFC) received several certifications as an 8(a), DBE, SBE, WOSB and EDWOSB under the direction of President, Sharon Hamilton. It soon became apparent that Sentinel (SFC) was recognized as an industry leader, but was capable of much more. In November 2010, Sentinel Fence Company expanded its scope to include general contracting and became SENTINEL FENCE & CONTRACTING.

Since its inception, Sentinel (SFC) has not had a single claim for Workers Compensation, nor had any job-related injuries; virtually unheard of in the construction industry. Sentinel (SFC) attributes this amazing record to our #1 Core Value, which is Safety, alongside of consistent management oversite. 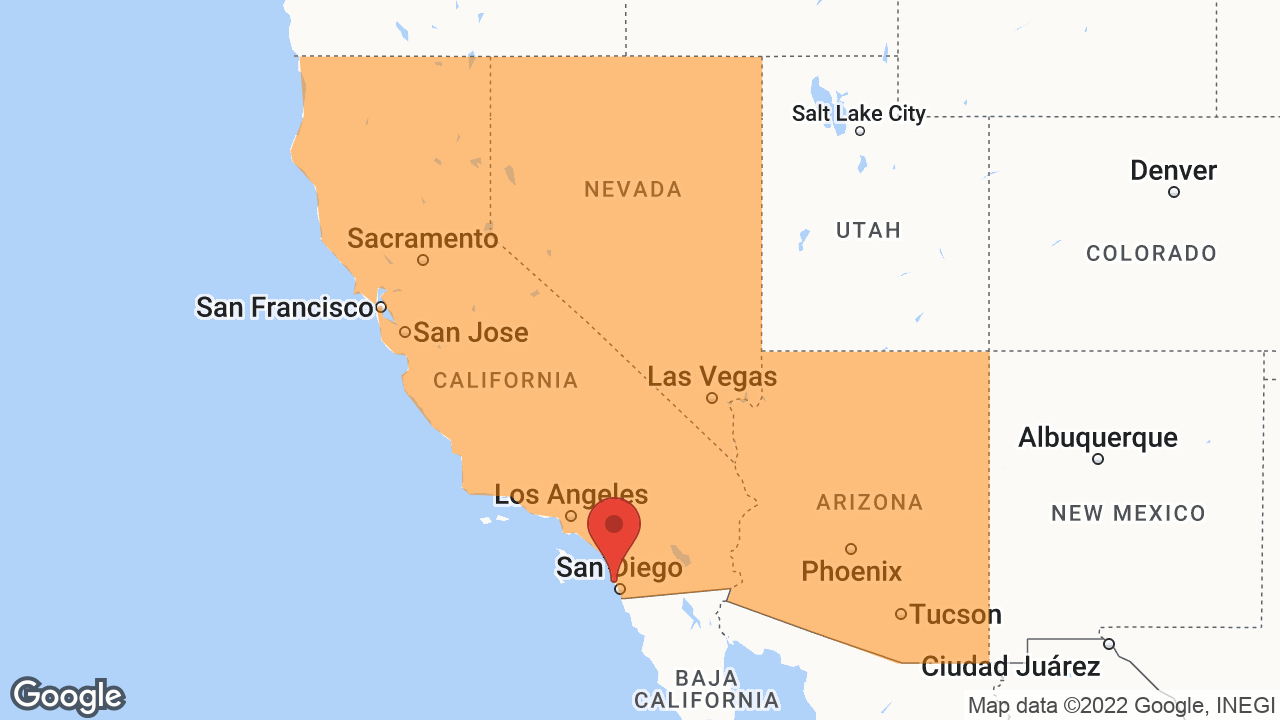 Founded In: 2002
Annual Vol: Not Provided
Our Licenses: