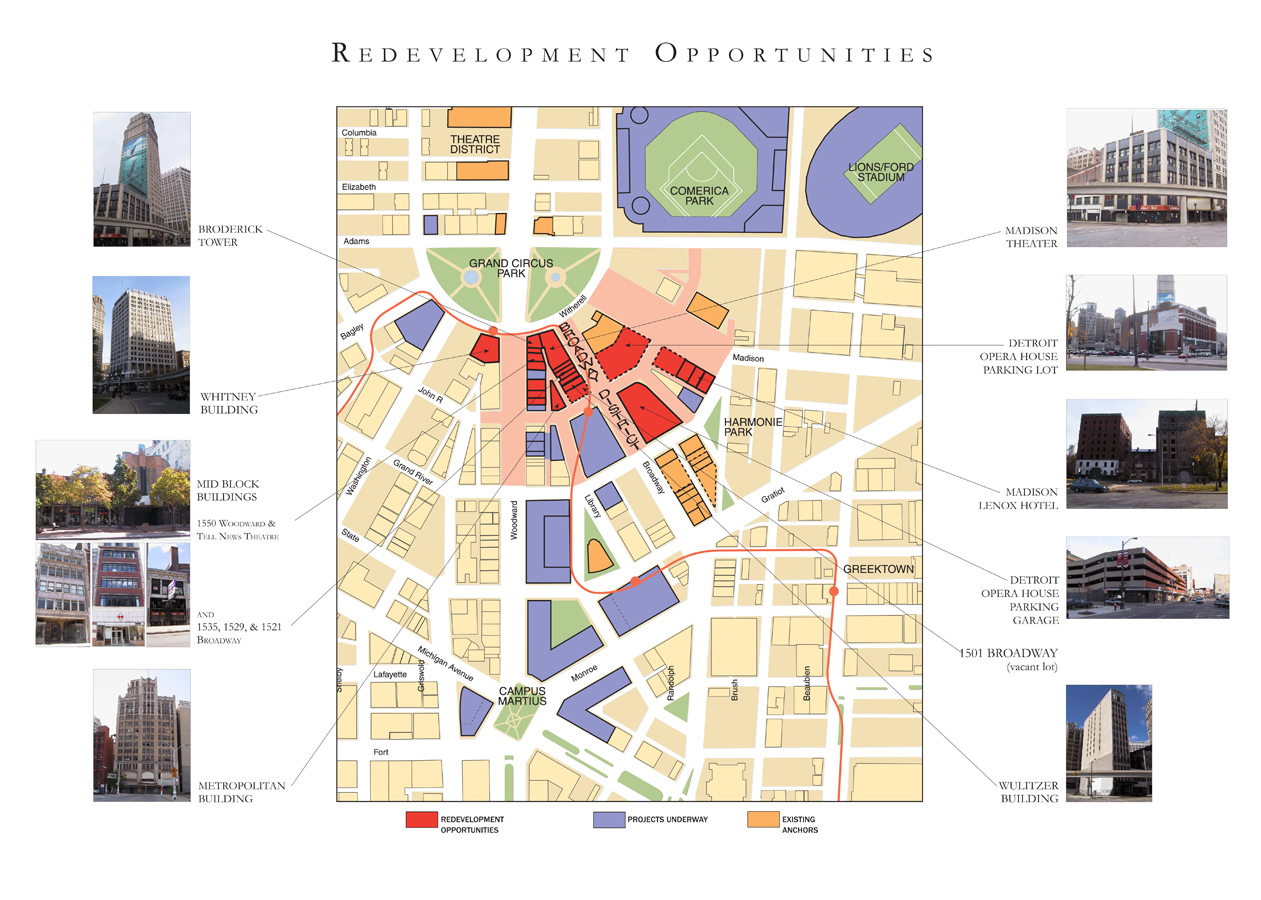 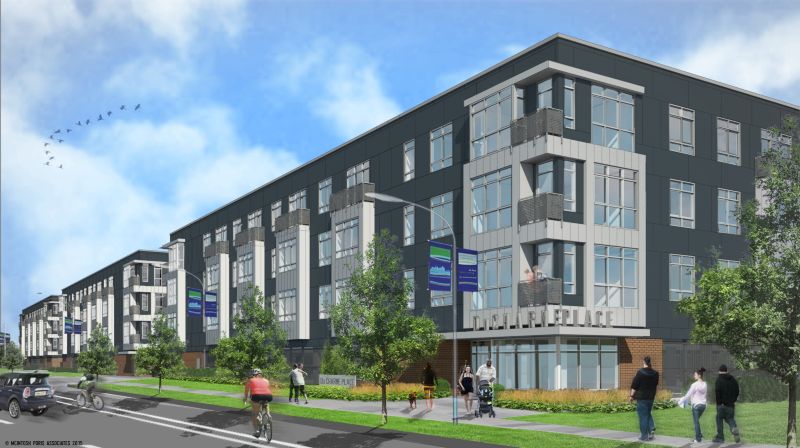 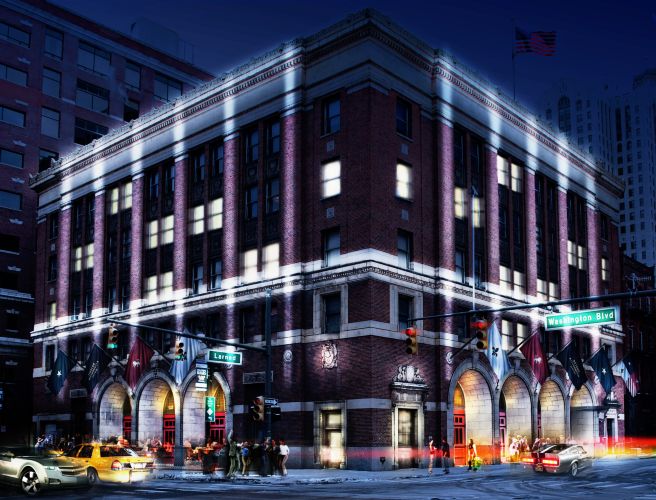 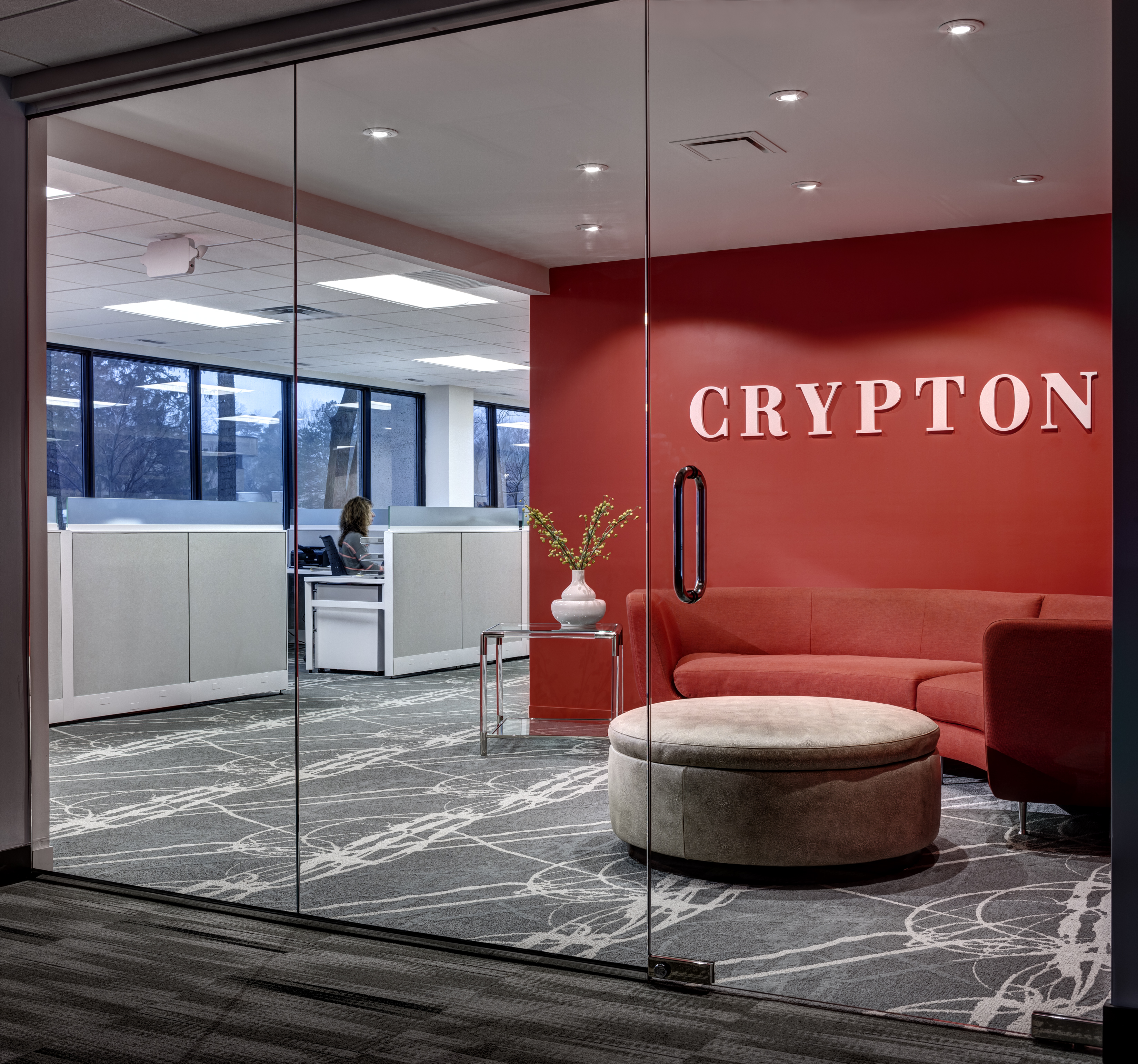 Michael Poris has spent much of his professional life championing the revitalization of his hometown. Dedicated to a resurgent 21st-century Detroit. Poris received his Bachelor of Science degree from the University of Michigan, and Masters in Architecture at SCI-Arc in Los Angeles.

During the 80's Michael worked at firms on the east and west coasts including Cesar Pelli & Associates, and Morphosis Architects, but chose to return to Detroit in 1994 with a desire to make a difference in his hometown, determination to renew Detroit’s iconic buildings and neighborhoods, and a sense that Detroit was where young architects should practice. Since 1995, Michael has helped save some Detroit's 20th–century landmark buildings including the Park Shelton Tower, 220 unit Residential conversion, the Eureka Building, and the Park Avenue Historic District. Michael has also created master plans for Detroit's Broadway District, North Corktown, Michigan Central Depot, and Mies van der Rohe's Lafayette Park.

Other projects include the 90 unit low income Genesis Villas, the Garden Theater adaptive reuse and 61 apartment units now under construction in Midtown Detroit, and the Madison Theater adaptive reuse. He's worked with numerous CDC's throughout Detroit since 1995. Michael Poris is a member of AIA Detroit's Urban Priorities committee, AIA Detroit and AIA Michigan Board of Directors, the Heidelberg Project, Architectural Salvage Warehouse, Cranbrook Academy Art Museum Committee, and served for 10 years on the Board of Trustees of the Southern California Institute of Architecture from 2001 to 2011. He was a founding board member of The Museum of New Art Detroit, and advisor to Preservation Wayne since 1995.