Gerald H. Phipps, Inc. was founded  in 1952.  Our firm stands on the shoulders and reputation of our founder, Gerald H. Phipps whose goal was to build solid relationships with clients, employees, subcontractors and the community. The son of a representative to the United States Senate from 1919 to 1931, he inherited his father’s interest in philanthropic and civic involvement, from supporting Children’s Hospital Colorado to ownership of the Denver Broncos from 1961 to 1981.

Over the firm’s first decade, the business grew, and Phipps opened a Colorado Springs office in 1960.

We realize, however, that legacy only goes so far, and that reputations need careful and constant nurturing. We know our word must be as good as our work, as we put always put our clients and community first. 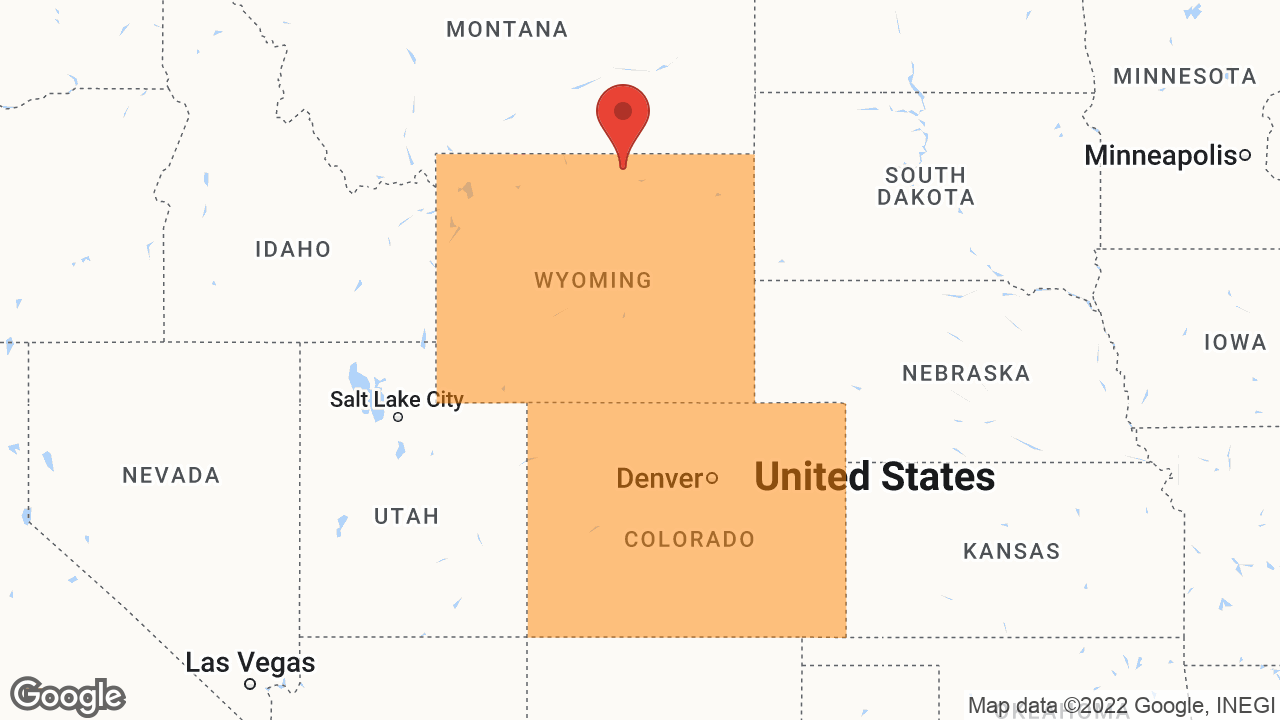