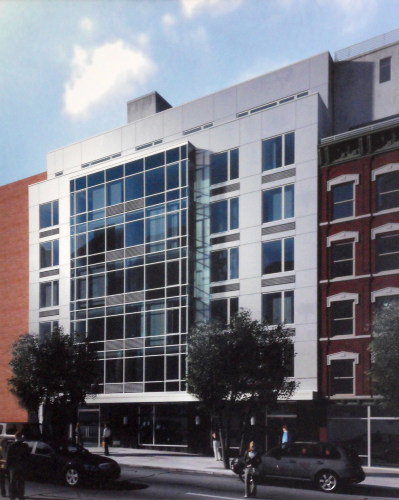 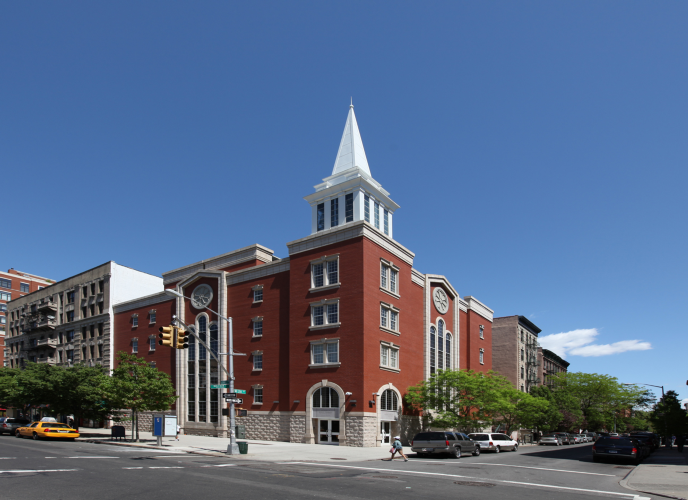 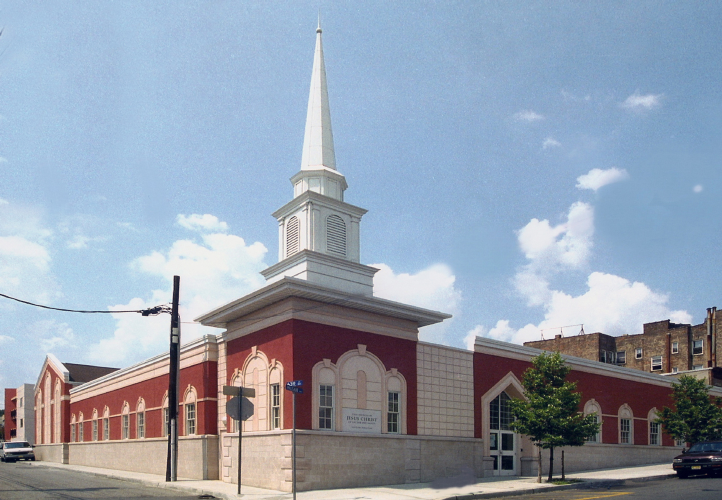 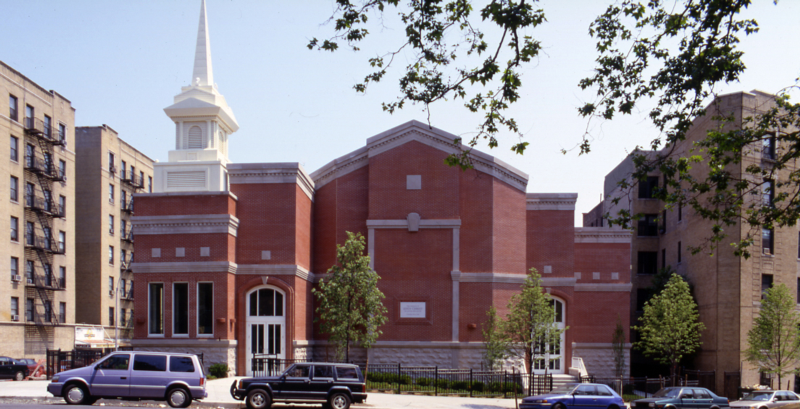 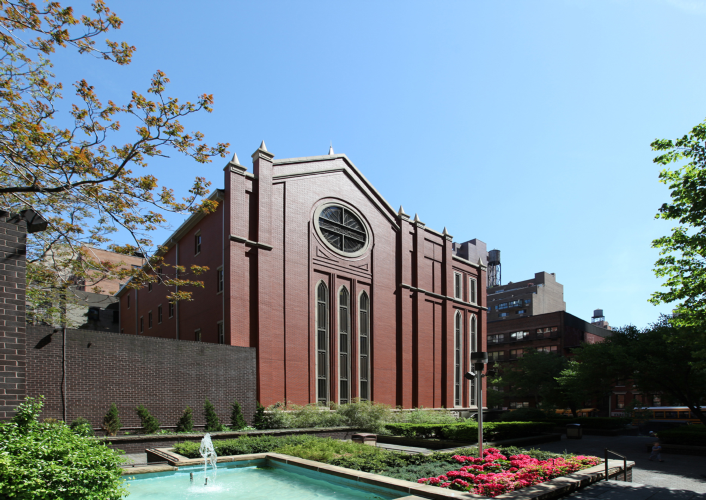 From 1983 to 1985, Thom Virzi served as Project Manager and Associate of Eastern   with Offices in Great Neck, NY.  In 1985 Mr. Virzi established East Coast   with its office in Garden City, NY, a successful   firm with an impressive list of managed projects. Mr. Virzi, with both Eastern  and East Coast  , is responsible for the project  of many  on Long Island, both commercial and residential.

East Coast relocated its offices to Hauppauge, Long Island in 1988. In 1989, East Coast  Group was formed and the firm's services were expanded to include general contracting, specializing in new building  and  renovation projects of $30 million or less. East Coast  currently operates its northeast operations from Great River, New York. 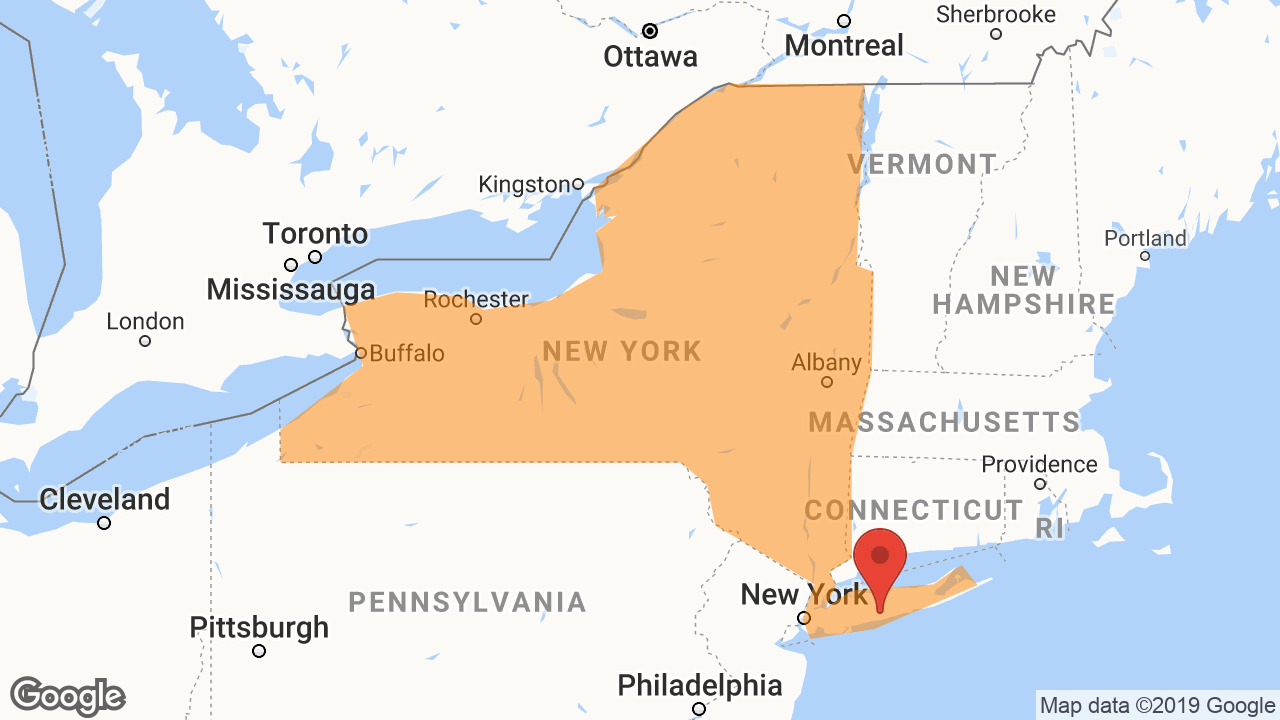