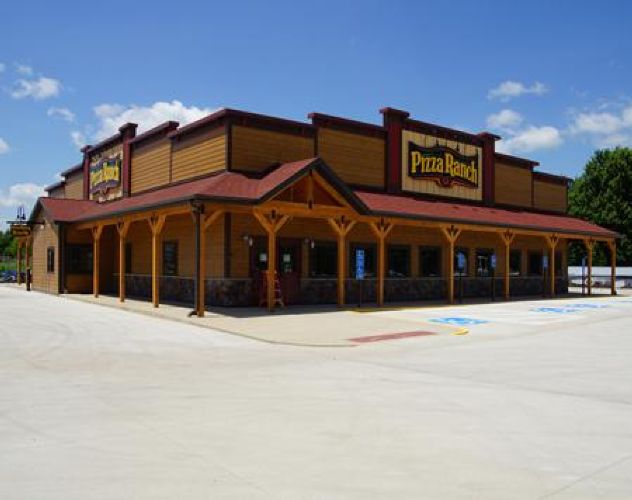 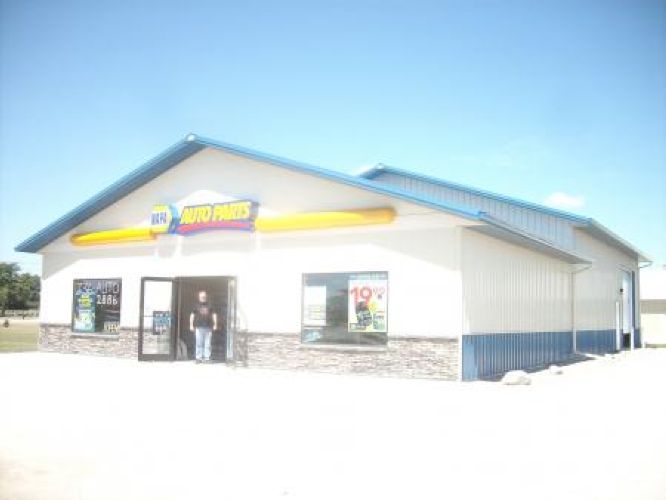 After returning home from WWII in 1945, John Anson Quail opened Quail Construction as a general contracting business based out of Spencer, IA. During his ownership of the company an innumerable number of small projects were completed, local agricultural buildings were constructed and over 100 local area homes were built. John was well-known for his craftsmanship and attention to detail that was unsurpassed. Quail Construction still benefits today from the loyal customer relationships he established.

Joseph "Joe" Quail, John's grandson, is now the current owner of the company. Immediately following high school graduation Joe attended Luther College. He then entered the U.S. Coast Guard serving in Norfolk, VA; Cape Cod, MA; and Door County, WI. Upon his honorable discharge, Joe was recruited by Portside Builders, Inc., a large construction firm in Sturgeon Bay, WI on the Door County peninsula. During his seven year tenure for Portside Builders, Inc., as a Designer/Building Consultant, Joe was able to hone his design skills in both residential and commercial construction. The valuable lessons he had learned from working alongside his grandfather and father during his childhood have served him well.

Quail Construction currently has six in-house construction crews allowing the same focus of attention to detail his grandfather believed in. 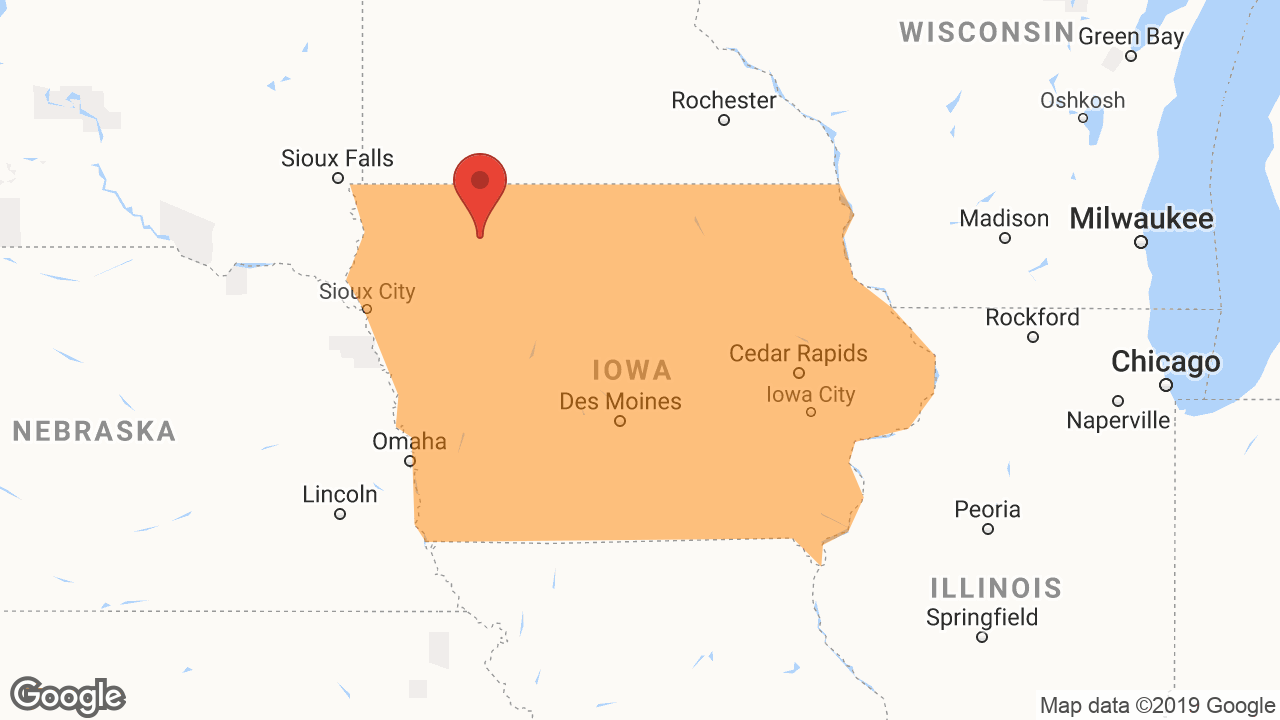