Commerce Construction Company was started by George Goble in 1971 in Springdale, Arkansas as an erector of metal buildings and small commercial projects. In 1983 Terry McConnell purchased the company and introduced a build to lease division as well as offering General Contracting Services.

During all of the different phases of growth since 1971 there has been one common tread of employment with all three owners. Ms. Janice Milner, the current office manager, started working for George Goble even while she was finishing high school and has remained a employee of Commerce Construction marking her 44th year anniversary with the company in 2014.

Commerce Construction Company has become one of the areas most respected General Contractors. Commerce Construction is the oldest and largest locally owned General Contractors in Northwest Arkansas. We are the only contractor in the state with over 20 million dollars in sales volume that has never had a lien filed on our company. The company’s yearly volume has increased to over thirty (30) times its initial 1993 volume. 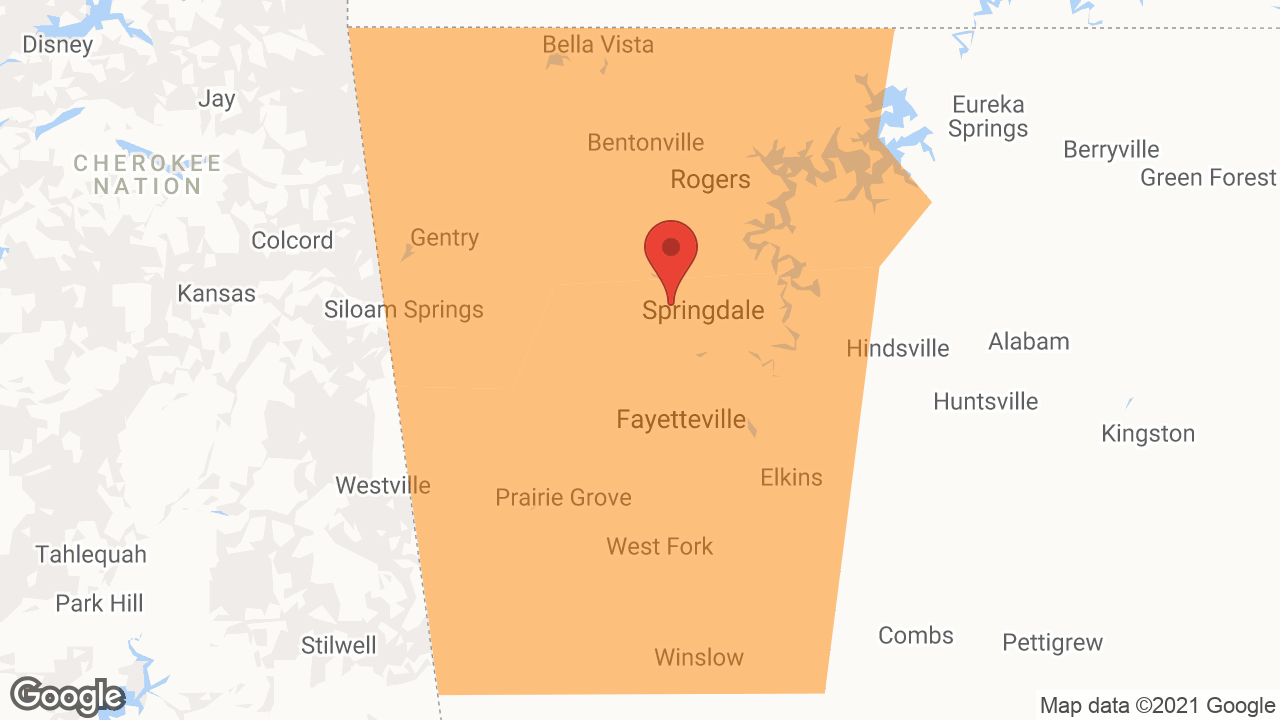