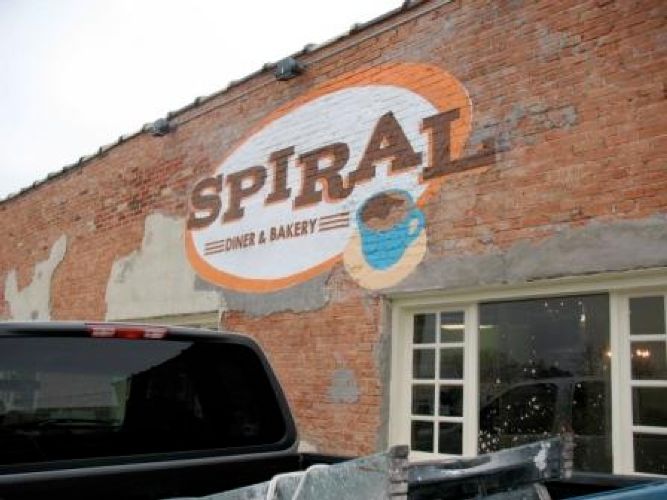 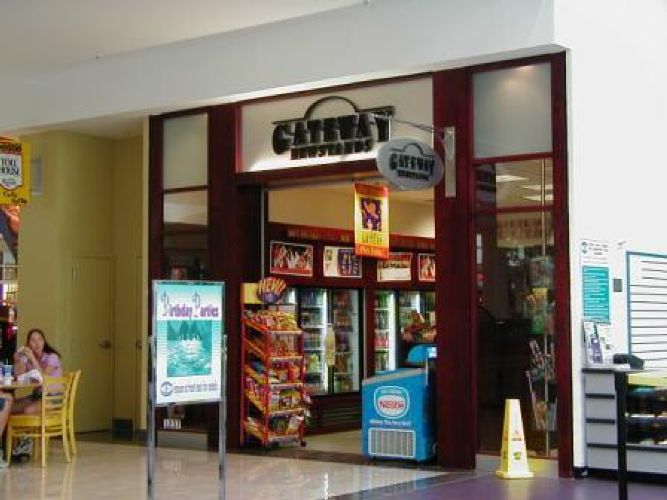 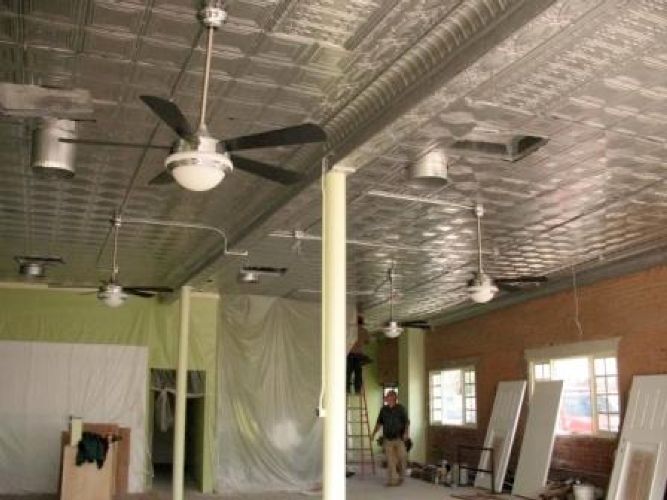 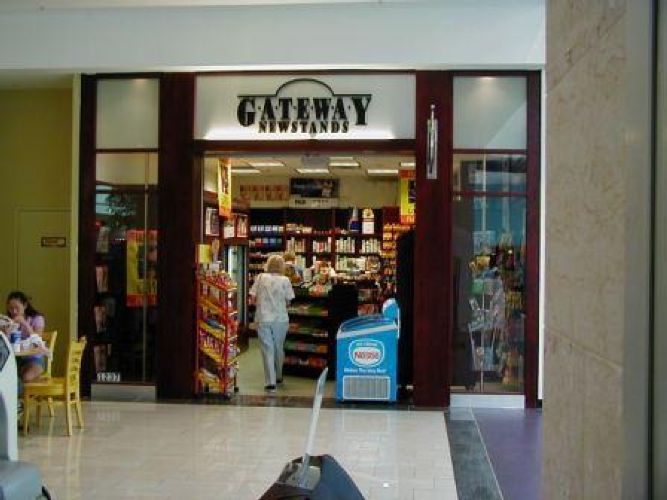 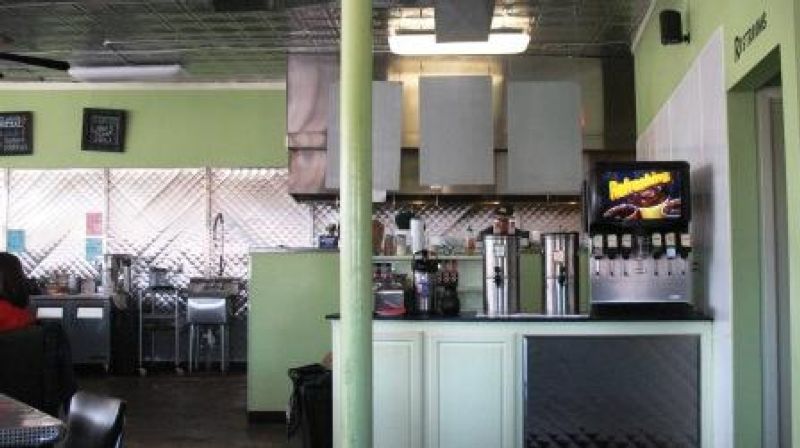 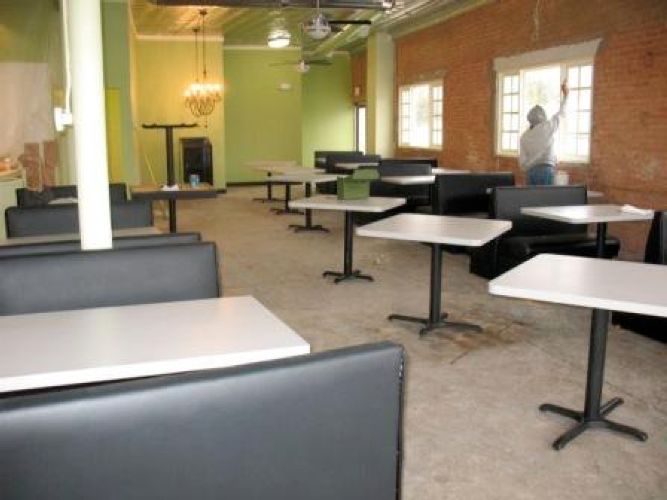 Ferrier Custom Homes, is the third generation of the Ferrier family in the quality construction business.

Don Ferrier’s grandfather, Alexander Ferrier, a general contractor/stonemason, immigrated to this country from Scotland in 1881 with his brother David Ferrier to assist with construction of the Texas State Capitol. Later Alexander and David formed a partnership with Albert Wirz [Ferrier Brothers and Wirz] and they constructed stone courthouses, schools, churches, hotels, banks, houses and bridges throughout Texas. Alexander’s sons Otho, Otto and Mack remained in the contracting business and constructed hundreds of bridges and roads throughout Texas as Ferrier Brothers Bridge Company.

Following in his grandfather’s, father’s and uncles’ footsteps, Don Ferrier carried on the construction heritage when he established Ferrier Builders, Inc. in 1984. With his background in structural concrete, Don built many of the early generation energy efficient homes across North Texas which were earth-sheltered (earth covered with an abundance of glass on the south side). As technology continued to evolve & advance, so did the homes Ferrier built, and in 2004 Ferrier Builders established Ferrier Custom Homes. As part of this evolution, Ferrier now specializes in Structural Insulated Panel construction and has deliberately woven energy efficiency and sustainability into the fabric of every project he partners in. 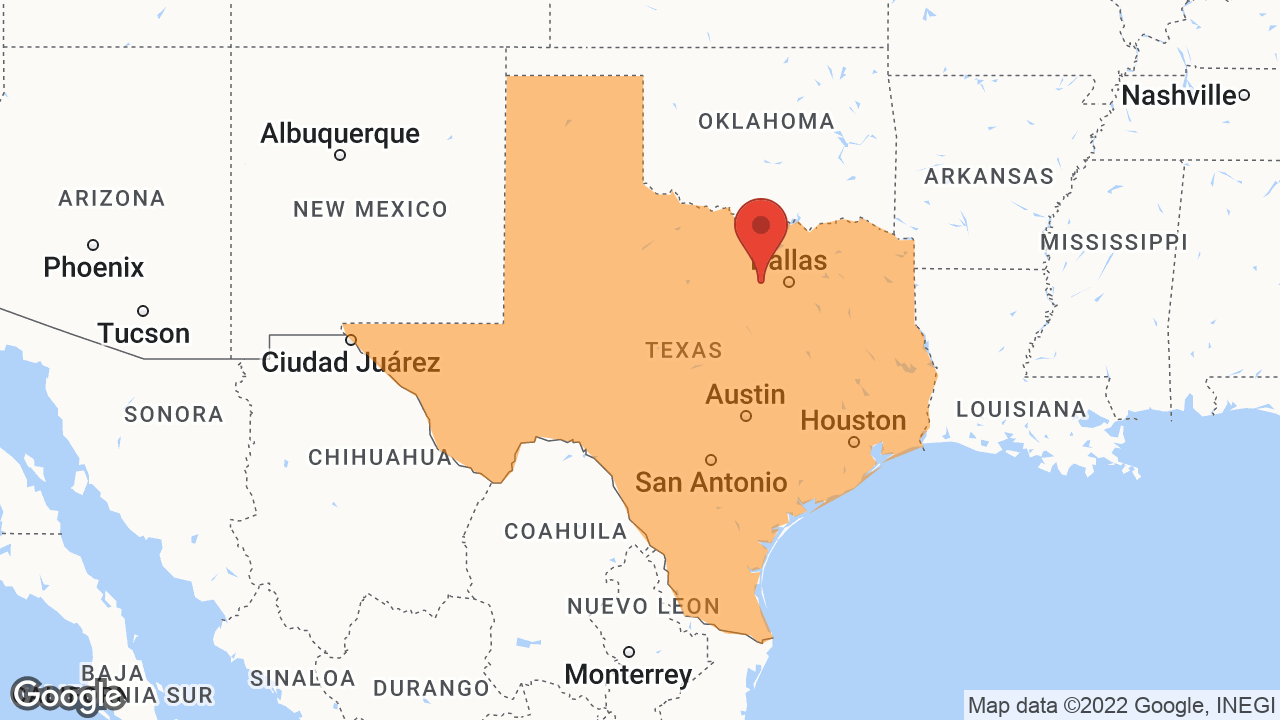