With over 25 years of commercial and retail construction experience the team at Oelke Construction has experienced a wide range of arduous schedules and budgets. We have been involved in well over 1 million sqf of commercial office space projects, and have worked successfully with some of the world’s largest corporations.  With projects as large as 60+ million dollars and as demanding as LEED and LEAN projects. The team at Oelke Construction strives to make our customers and their team feel at ease during the build process. We are committed to earning your trust.

In 1976 my dad was one of the first superintendents for Crossland Construction Company. From the age of ten I started spending many hours during summer breaks, and holidays on the job-site.  In eighth grade, I was a full time employee during the summers. In the Crossland organization we performed all phases of construction. During my tenure, I moved from a foreman to a superintendent, on to a project manager and then a division manager before becoming a vice-president.  After 24 years with this company, I decided to start my own construction company. 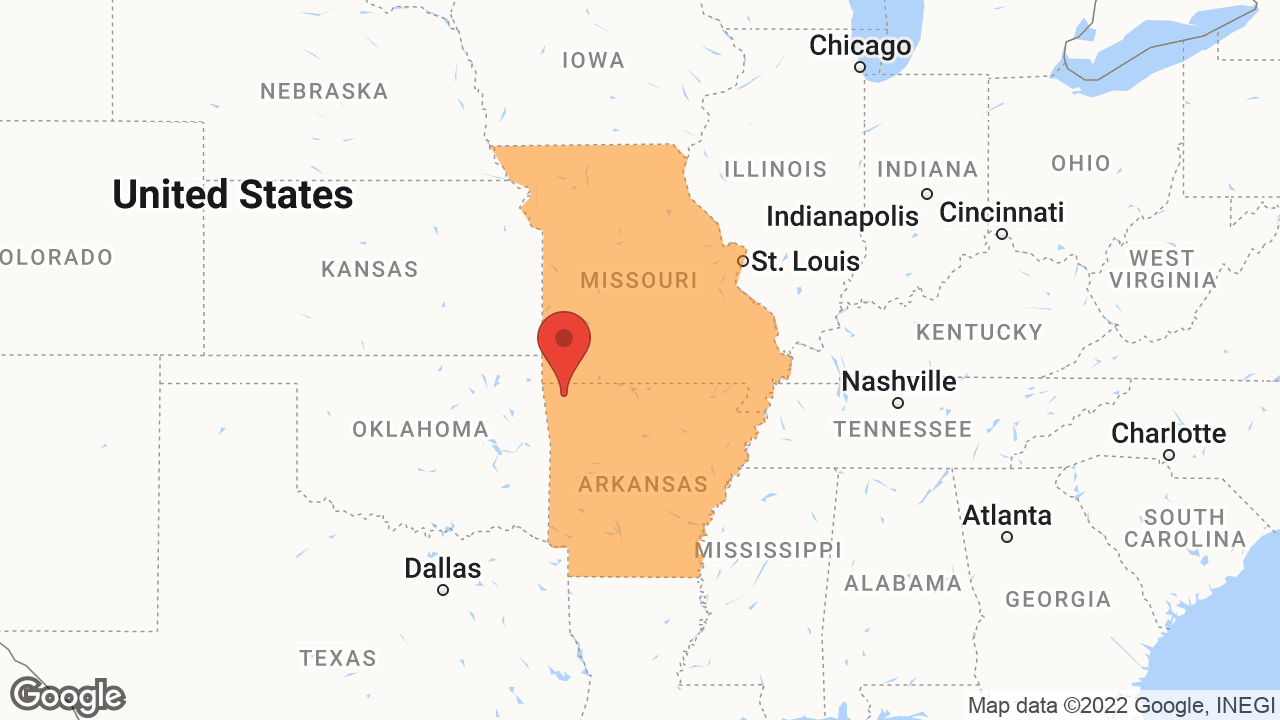