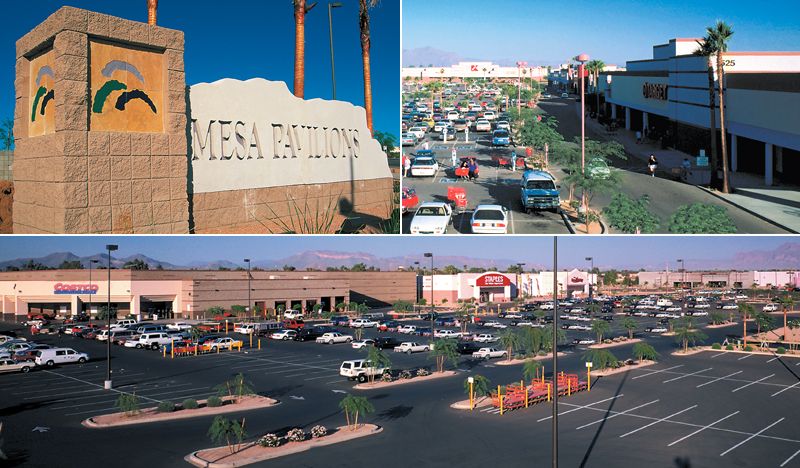 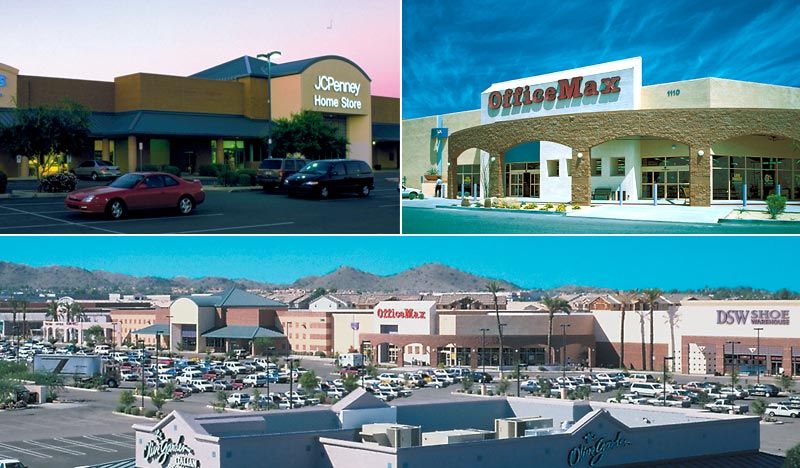 Founded In: 1972
Annual Vol: Not Provided

The Ellman Companies is a privately owned real estate and investment company with diverse ownership interests in 51 companies throughout the United States, Canada and the Caribbean. Founded in 1972, Ellman has developed, owned and operated more than 12 million square feet of mixed-use, retail, entertainment, office, hospitality and residential real estate.

The Company has been a significant owner of land in Metropolitan Phoenix, with more than 5,250 acres in five master-planned, residential communities, high–end condominiums and apartment projects, mixed–use entertainment and retail developments, and more than 585,000 square feet of Class–A office space.

Ellman’s flagship development is the nationally acclaimed Westgate City Center™ in Glendale, Arizona, a $2+ billion, 223–acre, mixed–use urban entertainment and retail development consisting of more than eight million square feet of planned development. Westgate is home to Jobing.com Arena and adjacent to the University of Phoenix Stadium, which has hosted the 2009 NFC Championship Game, the 2008 Super Bowl, the 2007 BCS Championship Game and is the home of the NFL Arizona Cardinals and the Fiesta Bowl.

The Ellman Companies consists of a seasoned executive team with 150 years combined real estate experience with an average of 15 years with Ellman.

The Ellman Companies is headquartered in Phoenix, Arizona with an office in Toronto, Canada. 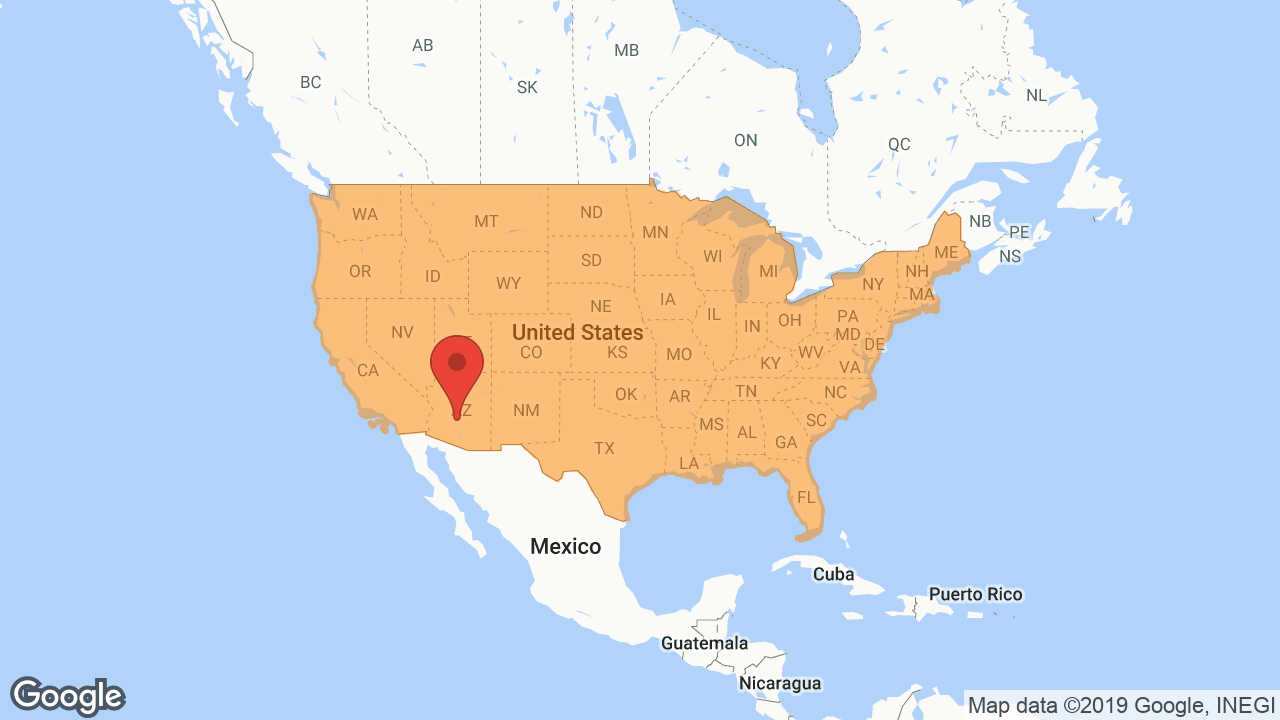