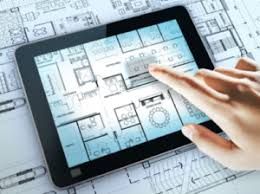 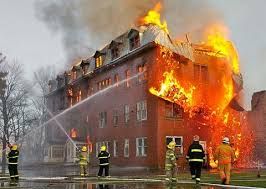 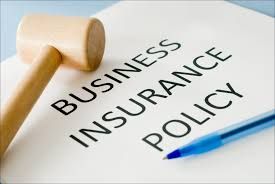 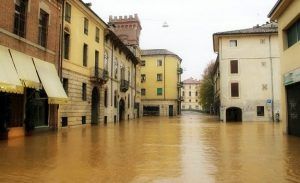 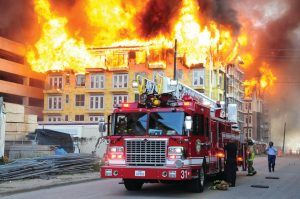 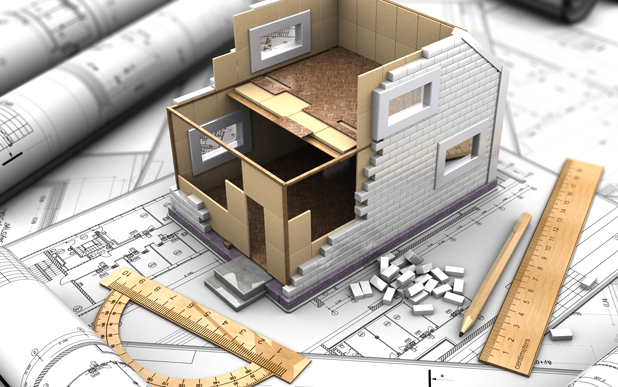 Read More
Las Acacias is an infamous flat-top looking tree or shrub (Gowanda) found around the world. The Great Tree name became popular name amongst bands, restaurants and other attraction sites in areas of South America, Colombia. During the late 70?s Mr. Ramirez father, Dr. Hugo Ramirez brought the name Las Acacias as his childhood memories. Dr. Ramirez spent some of his childhood living with his grandparents in a town south of Bogota, Colombia, where laid a great tree in-front of the horizon every-morning. Las Acacias, Inc. became a part of Dr. Ramirez as a Business owner. While Dr. Ramirez studied Medicine at Universidad National de Colombia, he was honored to be accepted a the Pontifical Javierian University, one of the leading medical schools in Colombia. Doris Stella Ramirez, the mother of Eric Ramirez, went to Venice High while working for her uncle David Shaby who was a builder in Los Angeles, California inspired her in the construction industry. Dr. & Mrs. Ramirez got married at an early age in Bogota, Colombia, than move to Providence, Rhode Island and beginning of his medical career. After several years of medical practice in Rhode Island, Dr. Ramirez received an offer at Bayshore Hospital in Pasadena, TX establishing his family and name Las Acacias to Texas. Mr.Ramirez parents began developing subdivisions in the 80?s and 90?s (Pasadena River Oaks, Santorini Estates I, II, III). In the millennium, they have established the first gated community in Pasadena, TX (Colombian Village). Mr. Eric Ramirez’s parents, were well known as the leading developers in the upscale subdivisions of Pasadena, Texas. Not only were they developers, realtor and real estate investors, but they also developed a great relationship with City of Pasadena’s, Public Works, Planning, Community Development, Building Permit Department, and more. Local civil engineers and custom home builders respected Mrs. Ramirez for her knowledge in the construction and community development. In the 80’s, the south of Pasadena, Fairmont Parkway was hardly developed with only one two-lane highway coming and going to La Porte, TX. Now Fairmont Parkway has four-five lane. During our families best years in construction, they had accomplished developing a Birthing Center, World’s Largest Softball Field in the 80’s and managed a multi-family building company, which included rental properties, re-modeling and restorations. At that time, Mr. Eric Ramirez was a child growing up in the construction industry starting with Pasadena River Oaks riding on bulldozer with Glen Sargent, a partner of Doris Ramirez. This gave him the head start advantage in his construction career. Over time, he continued his education and reached one of his goals as a Master Builder with the National Association of Home Builders (Greater Houston Builders Association) in 2008. At the same time he studied his International Code Council’s (ICC) courses and accomplished his Residential Building Inspector to further his skills and education as a future Commercial Building Inspectors. He is currently active with ICC and several other related associations. During Hurricane Ike in 2008, Mr. Ramirez entered a new industry by a simple phone call. This opportunity diversified his career as a Custom Home Builder and Professional Re-modeler to the industry of Insurance with no limits on investigating loss and find solutions. Once he completed his projects, he studied and took his exam to become an Texas All-Lines Insurance Adjuster in 2011 to have a better understanding of the insurance industry. Since an Insurance Adjuster is a seasonal job, and had a disadvantage if he wrote (1) $50,000 earning $1,750, compare (5) $10,000 earning $1,035 each = $5,175, he could not go to sleep at night knowing that he is cheating the homeowner. (NFIP ADJUSTERS FEE SCHEDULE) As Mr. Ramirez wanted some insurance estimating experiences, led him to some Public Insurance Adjusting companies. After completing a couple of estimates for one of those companies, Mr. Ramirez had an appalling experience with that company performing in bad faith towards their estimators, so Mr. Ramirez thought that with his experiance that he would contribute into the Houston community and become a Public Insurance Adjuster in Texas in 2012. 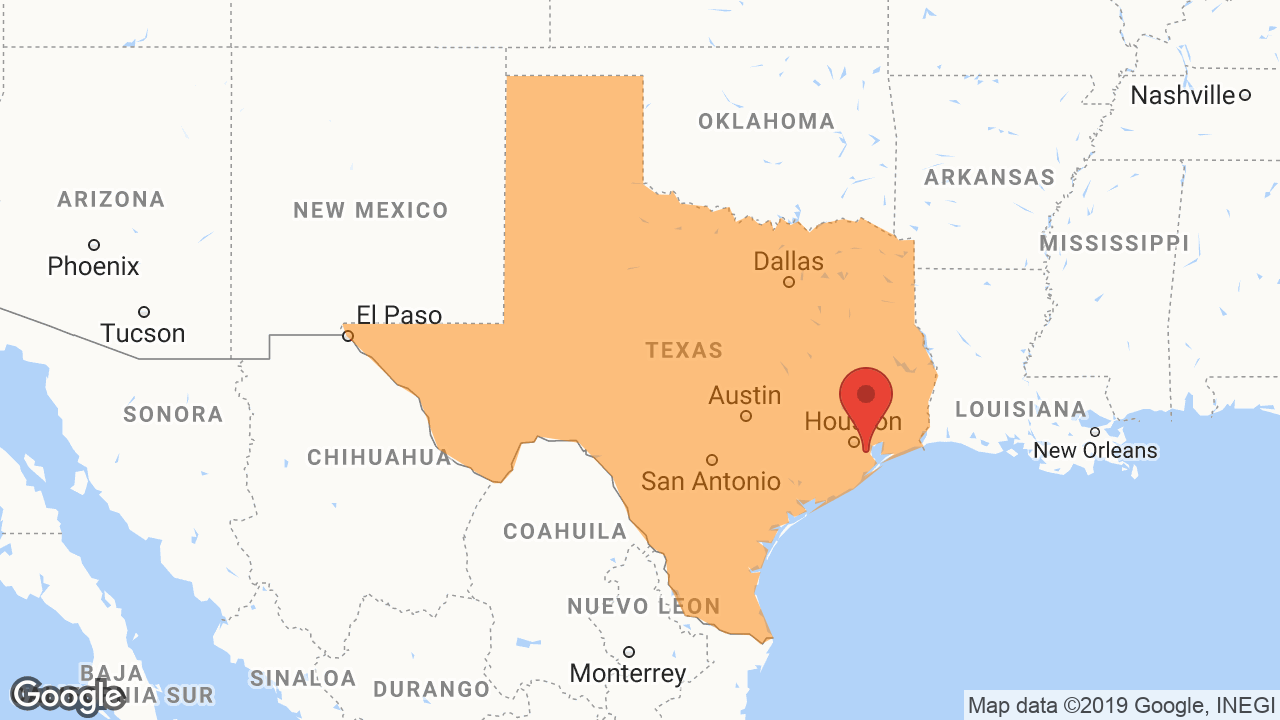