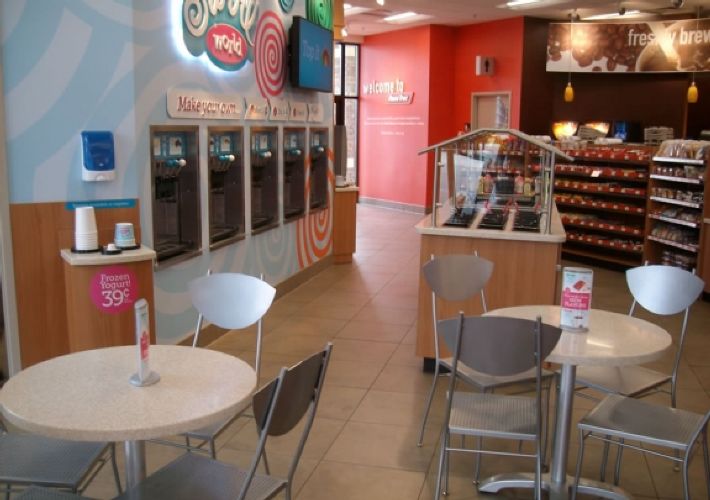 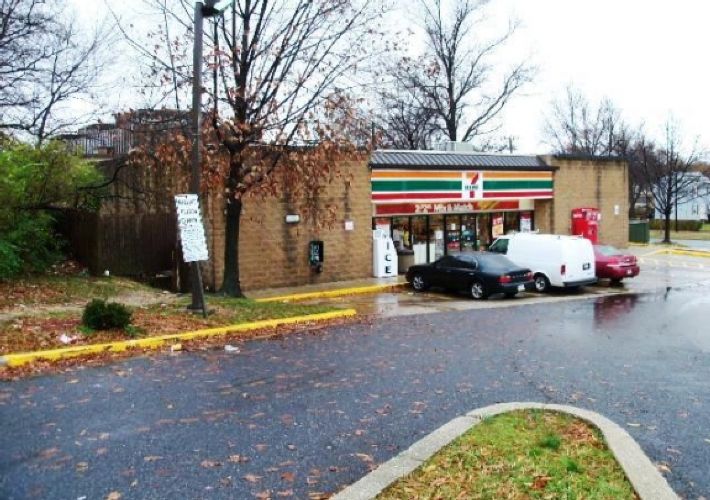 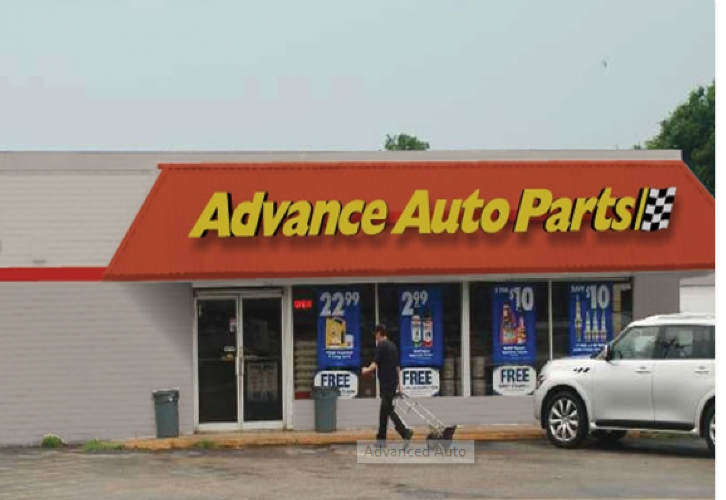 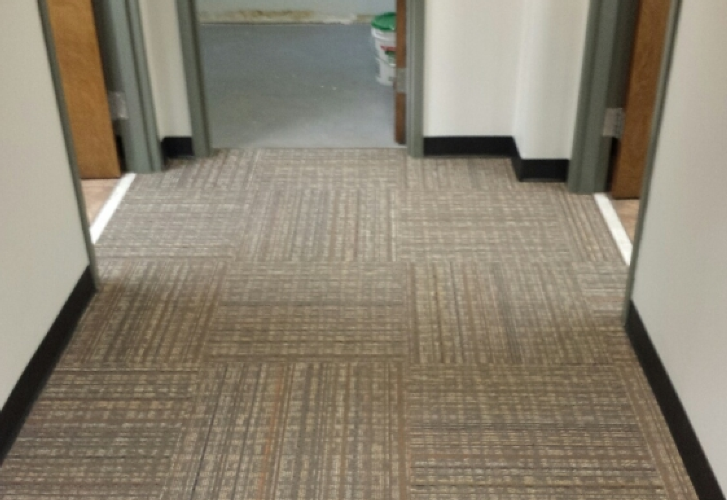 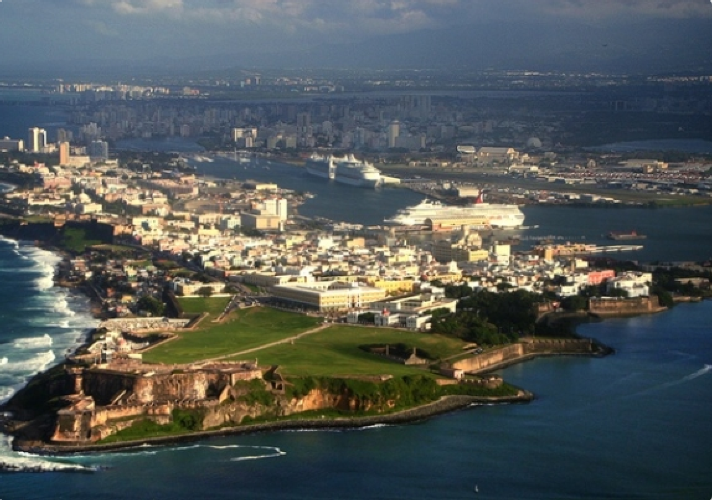 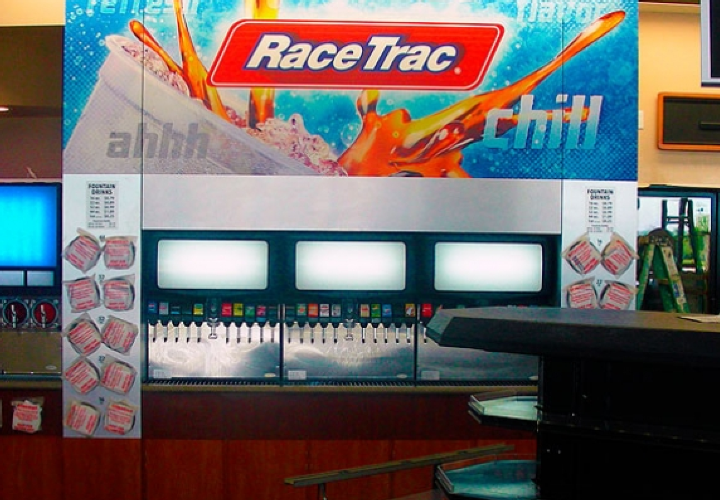 Asa Carlton, Inc. began operations in 2003 as a commercial construction firm specializing in retail, hospitality, and healthcare interiors nationwide. Today, the company continues to grow rapidly into one of the most respected and widely used performance-based interior contractors on a national level. Asa Carlton Inc.’s services, in addition to General Contracting, include performing many of the critical path interior scopes of work such as drywall, flooring, and fixtures with our own forces –  allowing us to more closely control the schedule and quality of each project.

Asa Carlton, Inc. maintains licenses in dozens of states – and Puerto Rico. From smaller retail rollouts, attractions, and merchandising projects to complete renovations and new construction, Asa Carlton’s focus is always on the customers complete satisfaction with zero disruption to their end user. 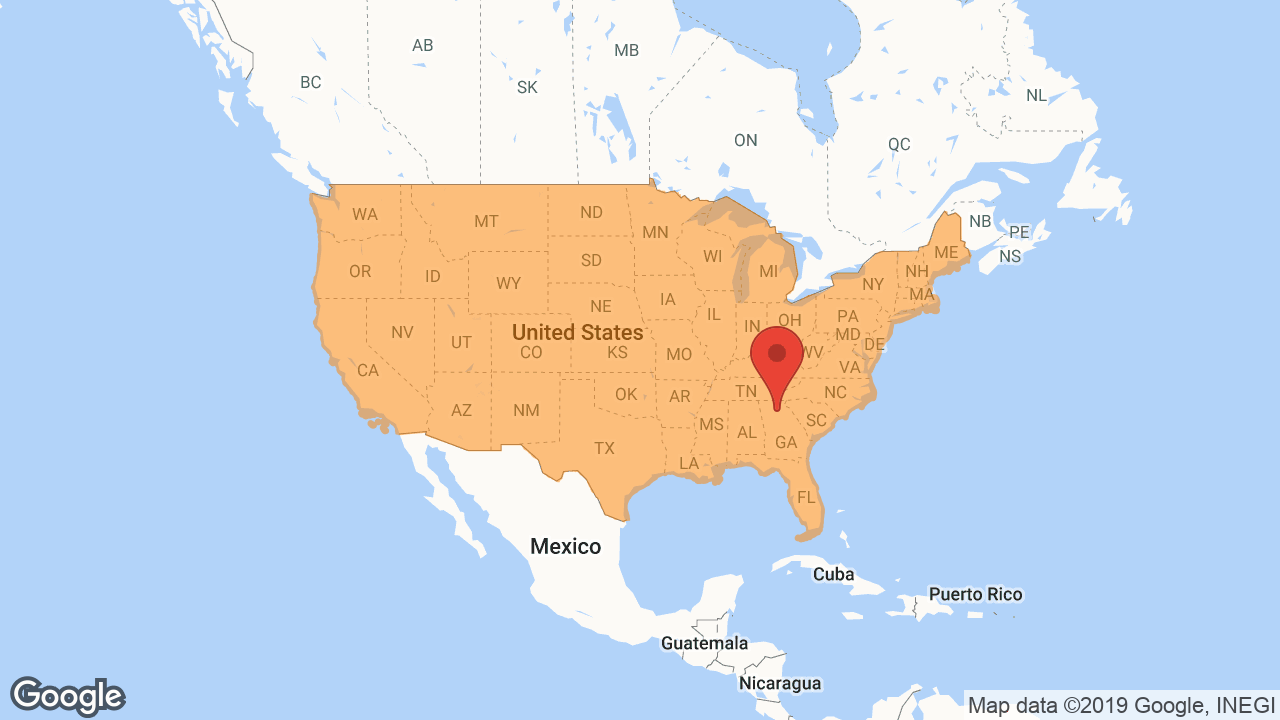