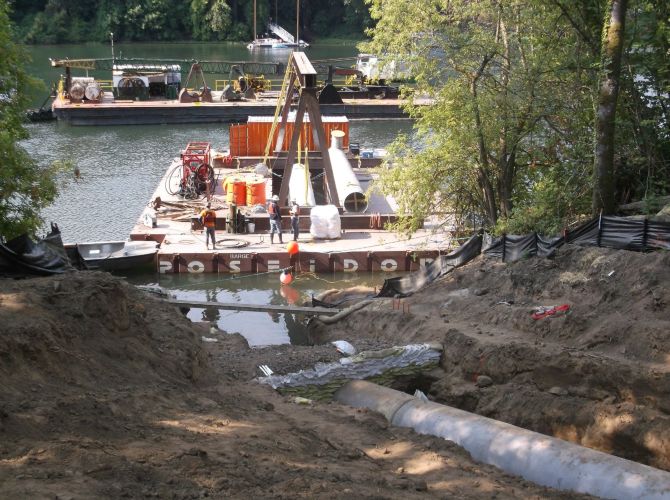 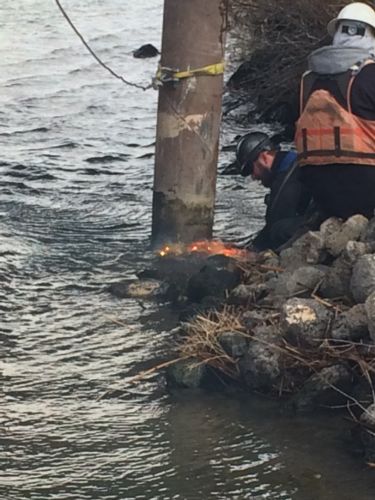 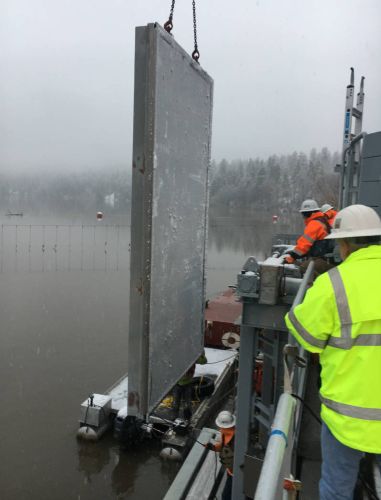 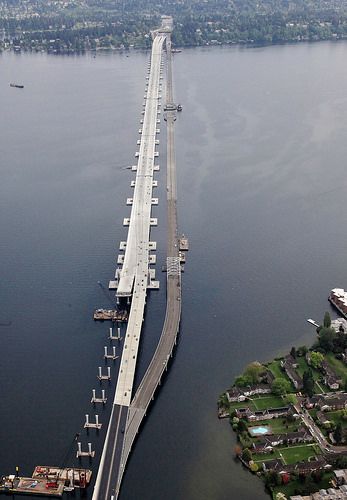 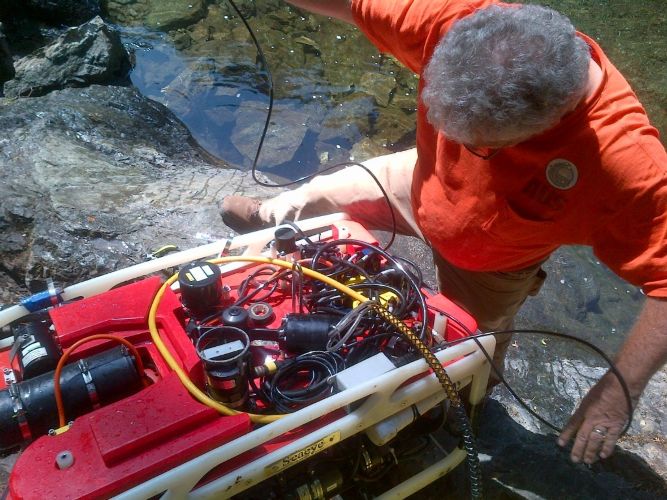 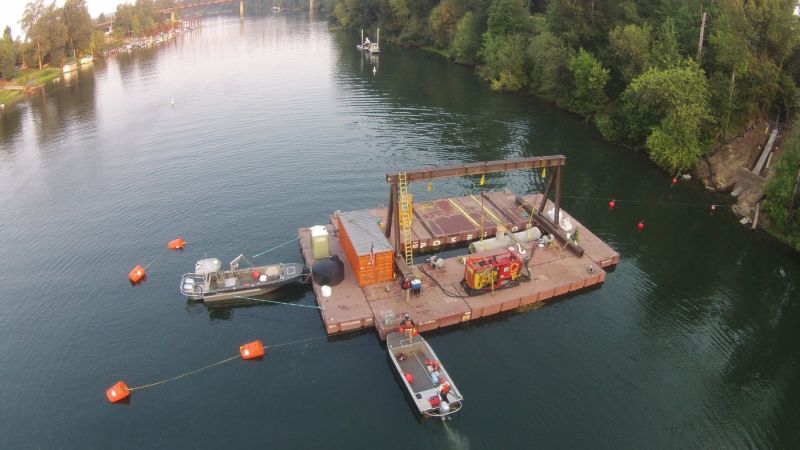 Through an affiliation with a Canadian firm, a satellite office was opened in Spokane under the name United Marine Divers. A well-known and publicized project successfully completed by the company during that time was the Roosevelt Dam Bypass & Lake Tap on Lake Roosevelt in Arizona. In 1990 the Canadian organizational structure changed bringing closure to United Marine Services. Subsequently Norwesco Marine was formed and incorporated in the state of Washington in 1992.

In the latter part of 1993, a joint venture with the same Canadian firm was formed which encompassed projects within the Western United States. There was a great deal of new technology and expertise to be shared between the two entities. Kerry Donohue brought his worldwide experience to the J/V and was an integral part in the company's successful completion of numerous underwater construction projects.

During 1995, another organizational change occurred and the joint venture was dissolved. Headquarters remained in Spokane and an aggressive business strategy was pursued which allowed them to conduct projects throughout the U.S. Noteworthy projects successfully completed during this period of time included the South Bay Ocean Outfall, San Diego, CA; the Lake Mead Intake System, Las Vegas, NV; and the Removable Spillway Weir, Lower Granite Dam, Columbia River. Also they worked on several important fish related projects in the Northwest including:

Associated Underwater Services was formed in 2002 by Kerry Donohue and headquarters remain in Spokane, Washington. 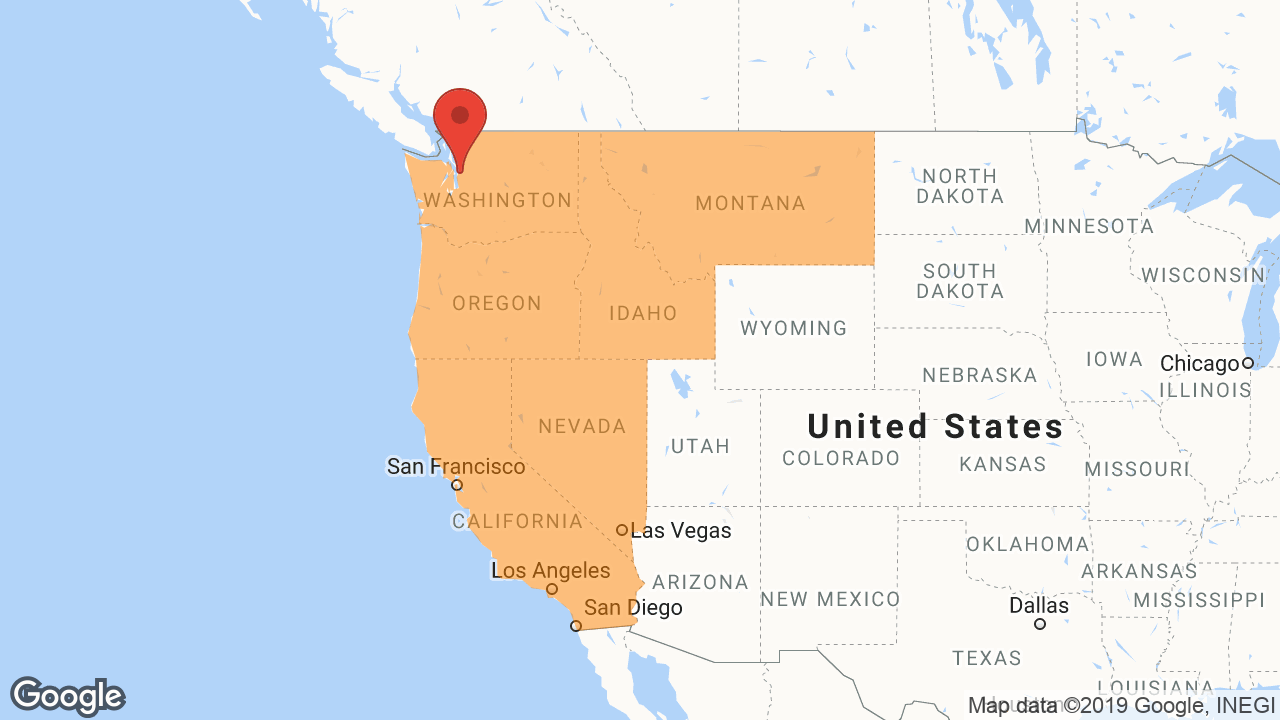 AGC of Washington
Go to next section:
Contact Us