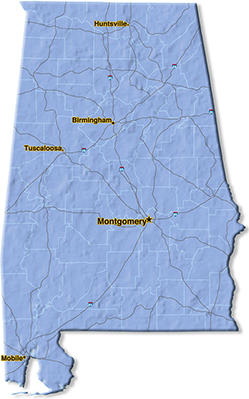 Alabama We are located in Jefferson County.
View Media Gallery

Max Foote Construction Company, L.L.C. is a general contractor specializing in the construction of water and wastewater treatment plants throughout the South Central and Southeastern regions of United States. In 1971 the company’s founder, Max E. Foote, began his career in the treatment plant construction field with Carrothers Construction Company, a plant builder active in the industry since the turn of the century. After working on projects in Colorado and Texas, he was assigned to a 25 MGD wastewater treatment plant in Shreveport, Louisiana as the project manager. At the completion of that project, Max declined an offer of partial ownership in Carrothers to start his own contracting business, and in 1976, Max Foote Construction Company was founded in Shreveport, Louisiana. Through the efforts and support of a core of group of people, many of whom have now been a part of Max Foote Construction for more than 20 years, gradual and successful growth has been the cornerstone of the business. In 2001 the company acquired the Birmingham, Alabama based treatment plant division of Lincoln Builders. In addition to the Mandeville, Louisiana headquarters, the company now maintains two regional offices in Bossier City, Louisiana and Birmingham, Alabama. The combined annual contract volume of the three offices now exceeds $220,000,000. Max Foote Construction Company consistently ranks highly in several listings including the Top 200 Environmental Firms, Top Louisiana Contractors in the Water Supply and Sewerage/Solid Waste Division, and Top Louisiana General Contractors as noted in the construction industry’s top trade publication, The Engineering News-Record. 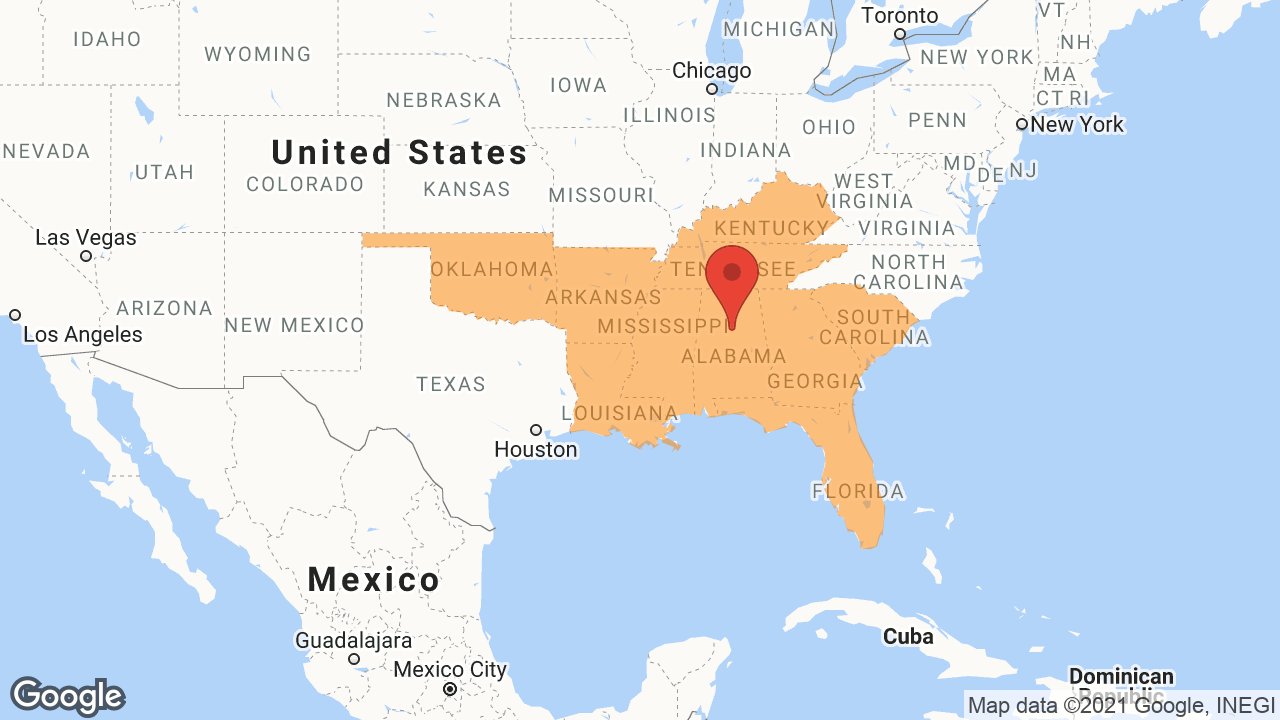