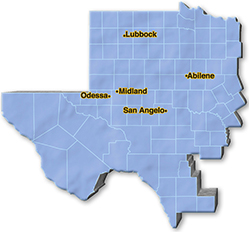 Campbell Construction began in March 1984, when Midland's economy was weak. Owners of buildings were working hard to keep their tenants and find new ones. Tenant work is where the company found the majority of its work in the early years.

Mr. Campbell grew up in Midland where he attended all elementary and secondary school years. A Bachelor of Architecture degree was completed at the University of Oklahoma in 1965. The title of Architect was authorized in 1968. Current registration status is emeritus Architect. For several years after graduation he worked for an architectural/engineering firm in Fort Worth, Texas. After this employment he worked for John Portman and Associates of Atlanta for eight years as onsite observer during the construction of the Fort Worth National Bank Building (now a multi use building), the $72 million Los Angeles Bonaventure Hotel and the new Atlanta Apparel Mart. During this period he realized that the construction phase of building was what he enjoyed most. In 1980 he came back to Midland and worked for HBF Construction for four years and then formed a building construction business.

Campbell Construction's first major project was the renovation of the old Gulf Building in downtown Midland (now the One Wall Plaza Building"). Then there was the renovation of Angelo State University's Academic Building, the remodeling of the Ector County administration building, and the Midland International Airport Terminal building remodel and roof renovation. (This building has been torn down and a new terminal building built)
In 1990, the company built an addition to the Haley Library and Museum. In 1991 came renovations to the Ector County coliseum, remodeling of the Meridian Oil (now Conoco/Phillips) buildings and Sam Houston Elementary renovations.

In 1993, Campbell did the Midland County Library expansion and renovation, the Mabee Aquatic Center and Parker & Parsley's (now Pioneer Natural Resources) headquarters.
By the end of 1996, Campbell Construction's projects numbered more than 125, at a cumulative cost of just under $72 million. The company had built a reputation for building quality during these first 12 years and has been able to maintain that quality because of experienced and dedicated people.

In the late 90's key projects such as the new Coleman High School; Allison Cancer Center
(now the Texas Tech Health Science Center) and Hospice of Midland Additions and Remodel were completed.

Through 2009, a period of twenty five years, Campbell Construction Company has successfully completed $211 million of building construction with many projects being repeat business. 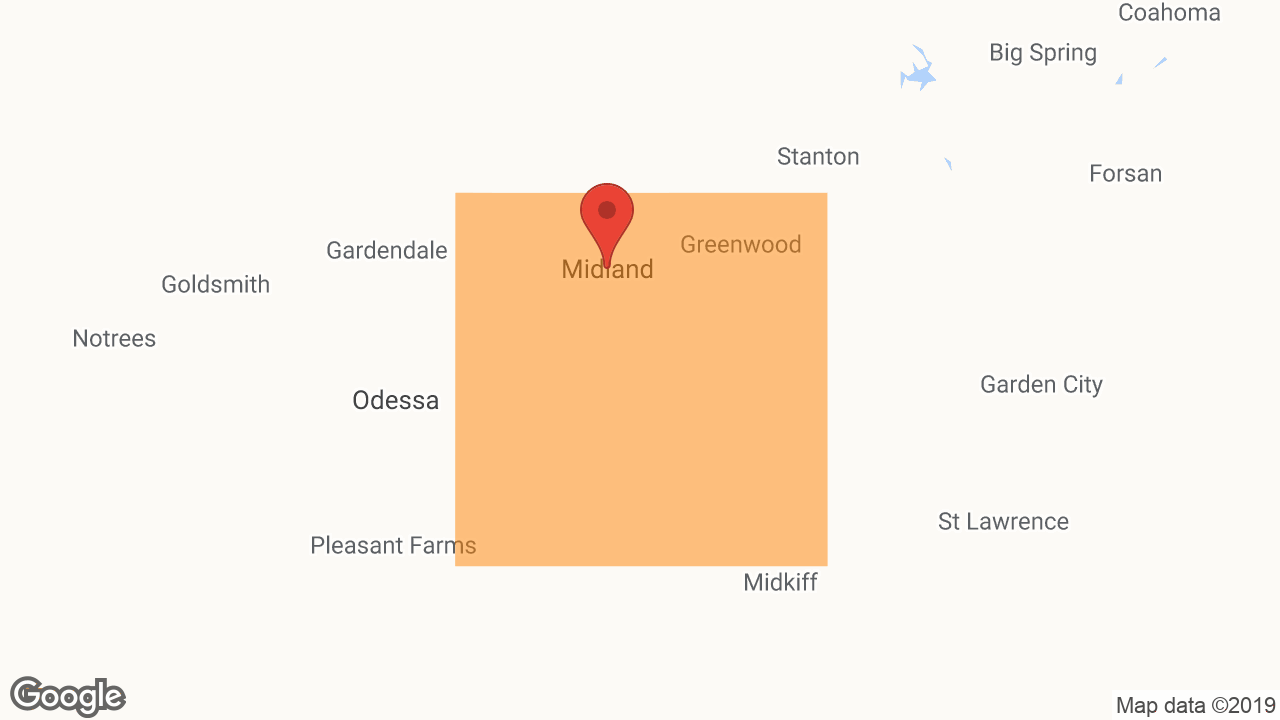