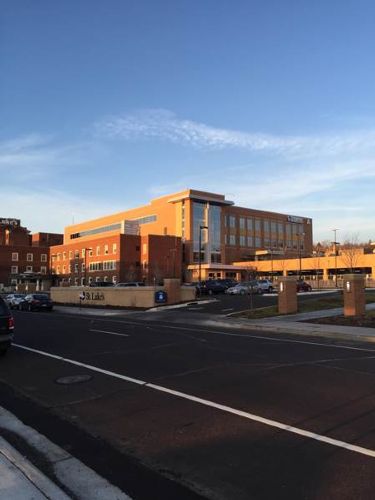 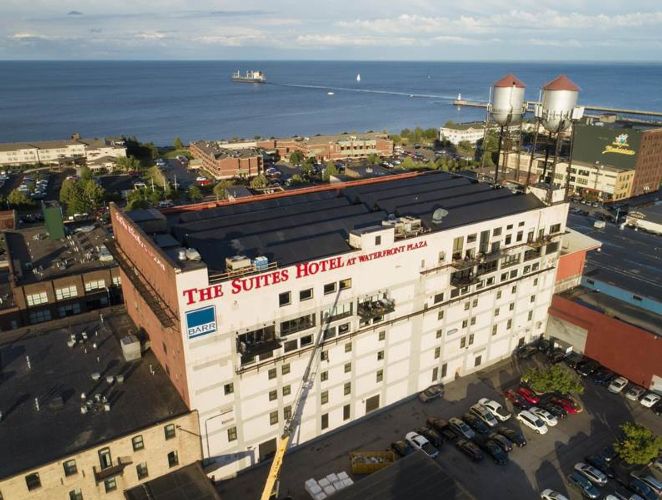 As business grew quickly in the Duluth Area, Donald Holm
landed one of its first major jobs -- the Chester Bowl Recreation Center Chalet.

In 1985, Don sold his company to his three sons Dean, Duane, and Dan, marking the fourth generation in the family business. As the times change, the Holm core values remain. Each brother supervises their projects from the bidding process through final completion to ensure their workmanship achieves the highest possible quality. Their personal hands-on approach has earned them the position as one the area’s leading general contractors. 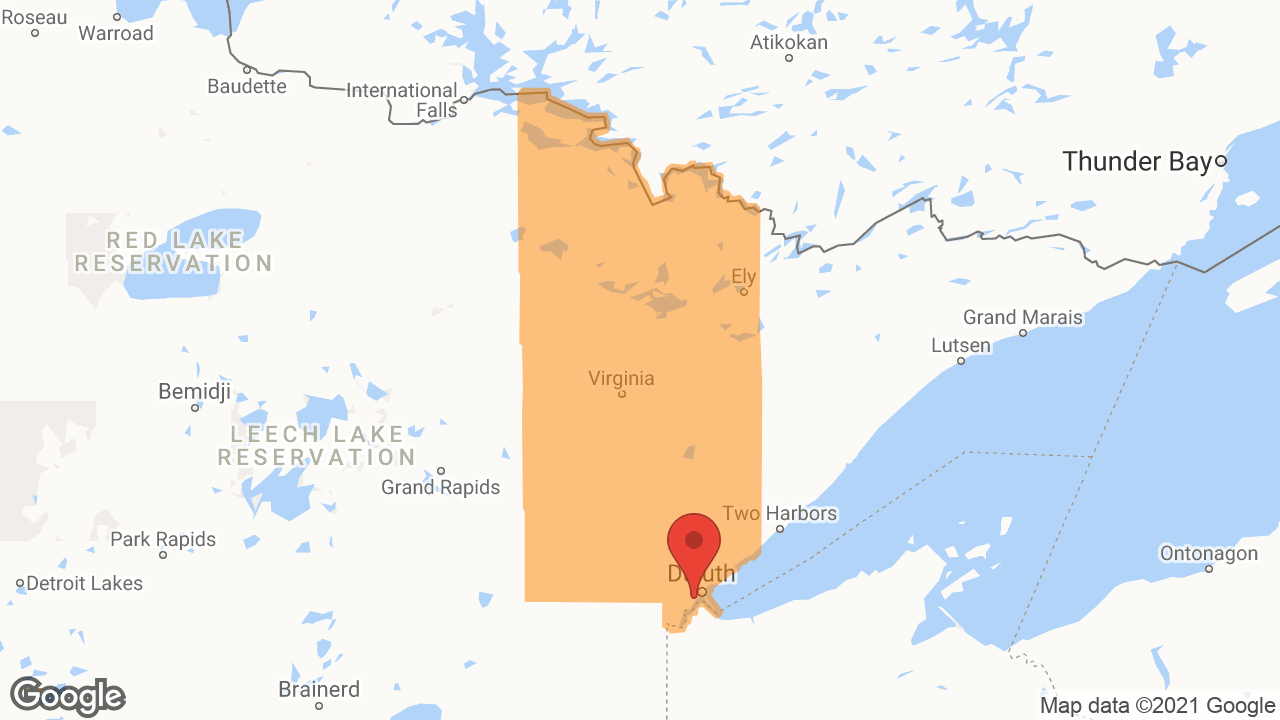