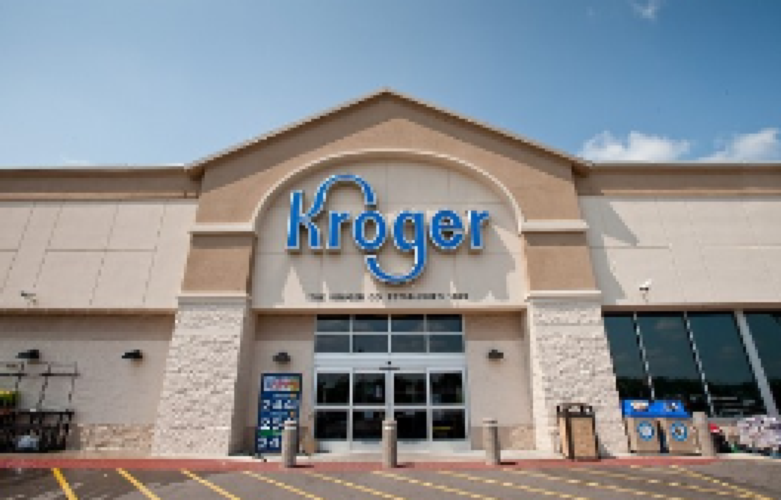 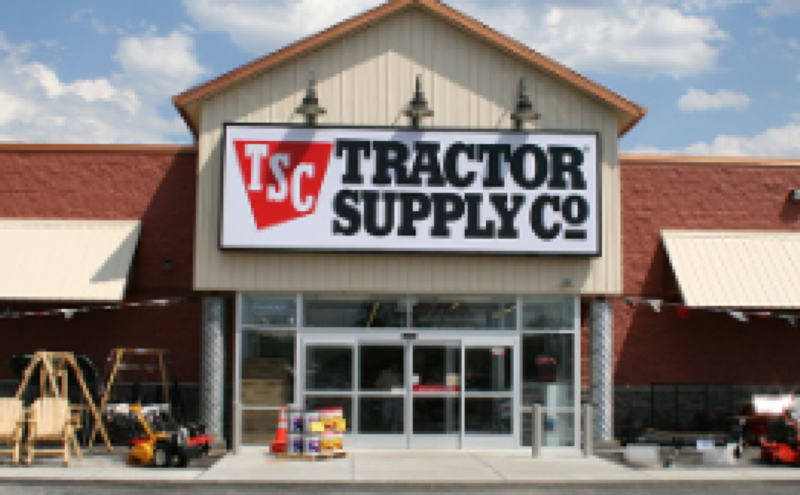 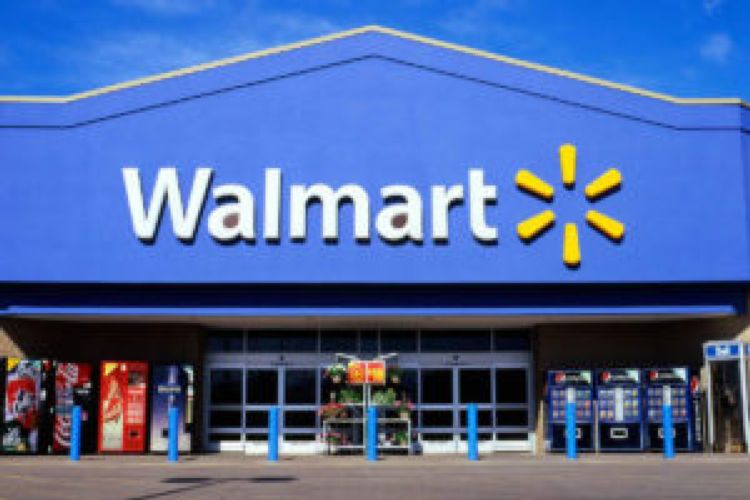 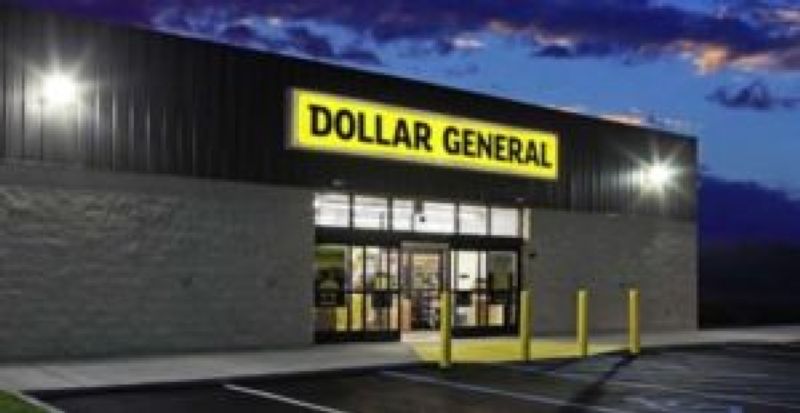 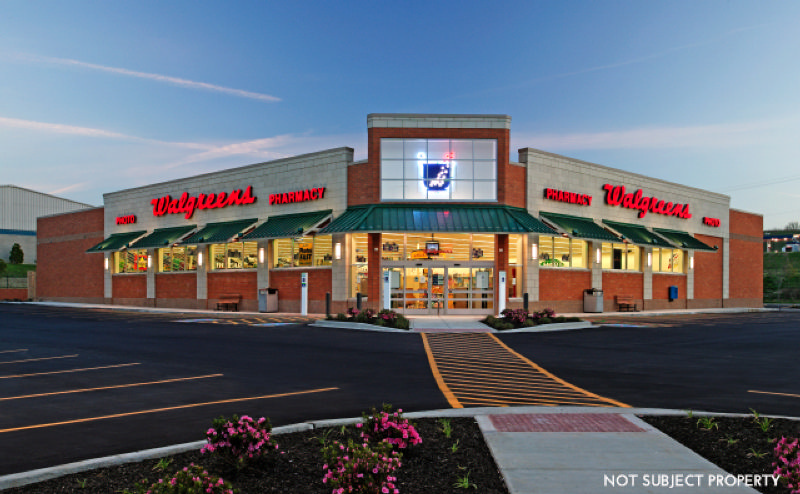 Singleton Construction is a certified woman-owned and operated family business that spans three generations. In 1995, Nancy Doczy, herself a traveling superintendent working exclusively on Walmart remodels, co-founded the company with Chris Singleton.

In 2006 Denise Doczy-Delong followed in her mother’s footsteps as Singleton’s owner after a career in corporate America. She became the first employee and with a small team, managed seven jobs a year with a revenue of six million dollars. Over the past eleven years, Denise has grown and diversified the business to serve different industries reaching a geographic area of 39 states and completing upwards for 650 plus jobs a year with almost five times the revenue. Denise’s son, and the third generation family member, Adam Delong, joined Singleton in 2013 and is currently serving as a Project Manager Assistant and learning the ropes of the company.

Throughout the twenty-two years of Singleton being in business, we have maintained the culture of family and continue to grow a passionate and committed team. 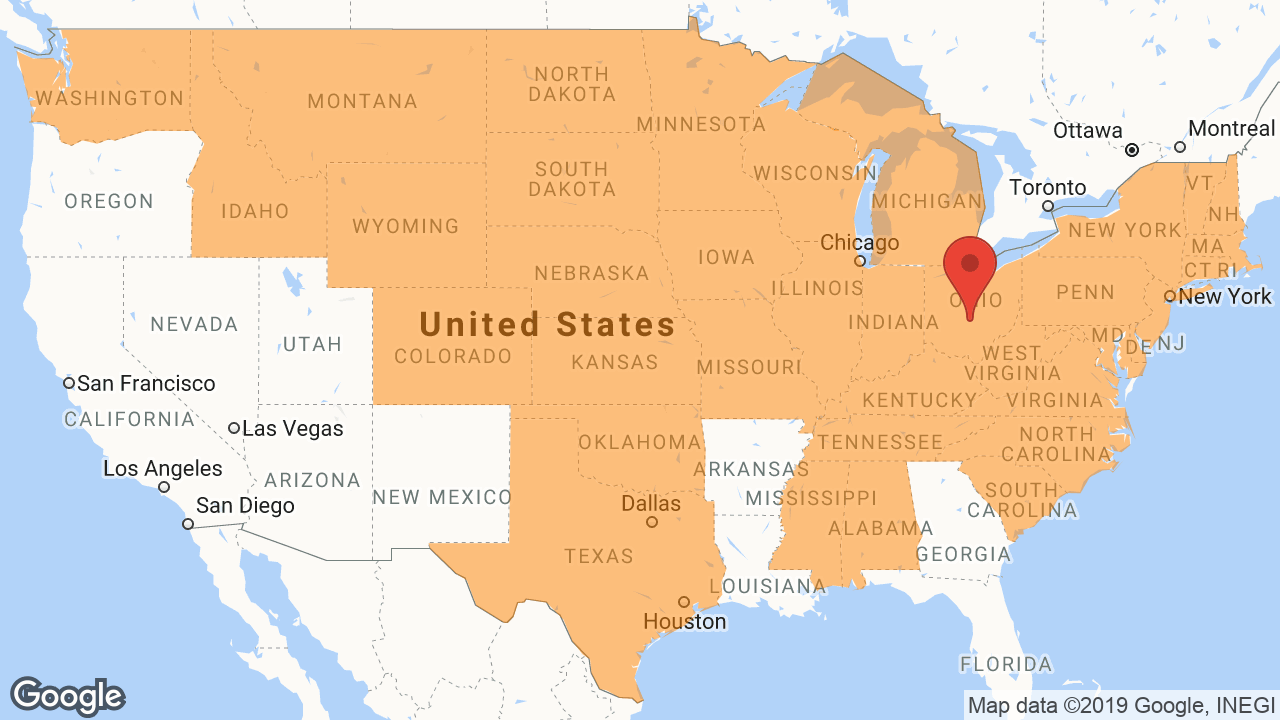