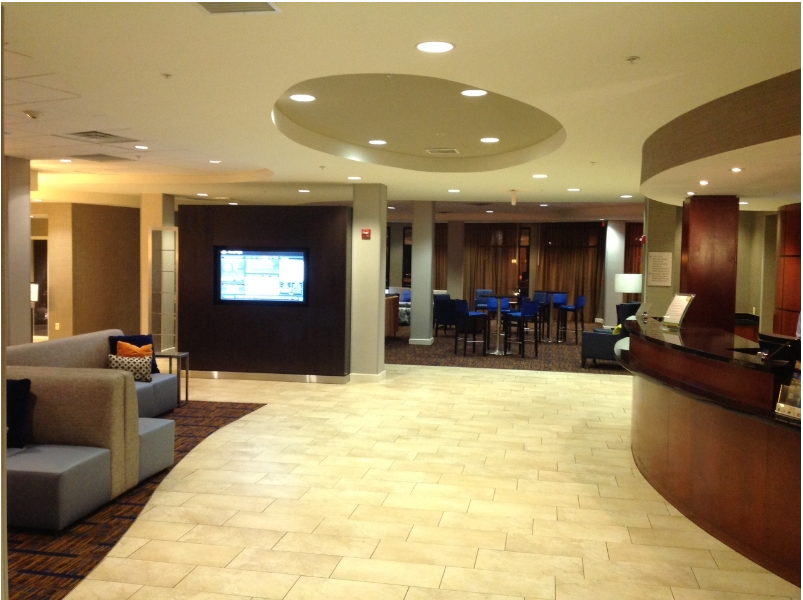 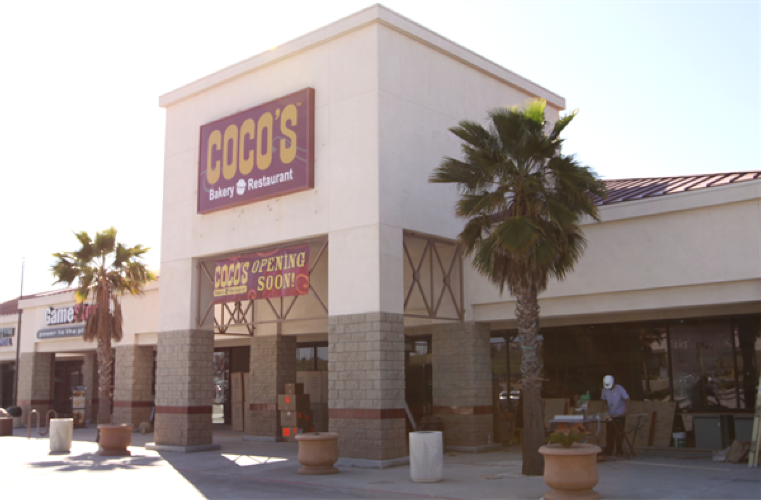 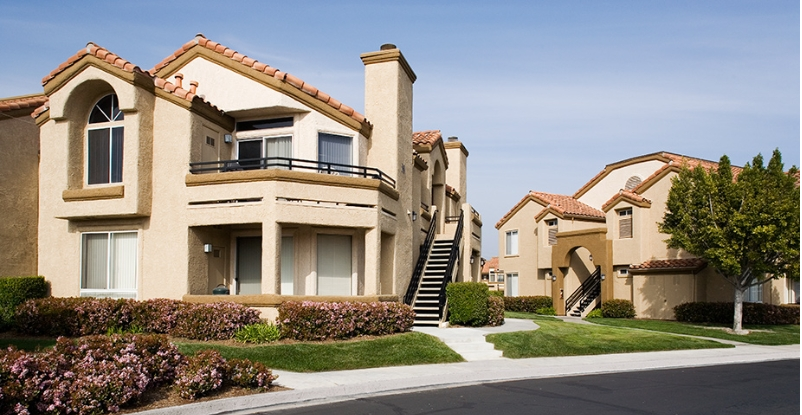 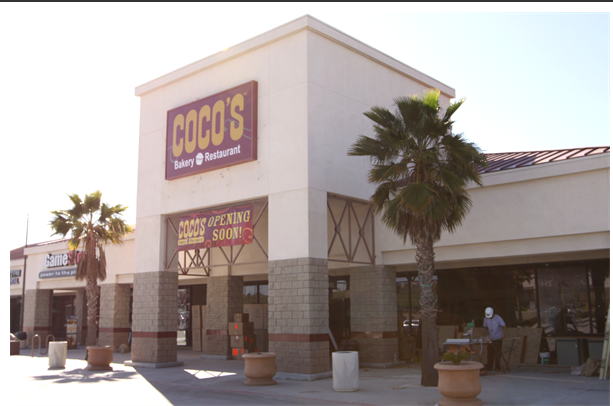 With over 25 years of experience, Baldwin Construction & Development has been the industry leader in quality, innovation, and integrity.  Founded in 2006 by John Petrov and Anthony Ferro, Baldwin has grown despite the economic downturn and economic uncertainty that plagued late 2008-2012. The company mission statement “The New Age of Building Foundations” is their vision for how business is to be conducted both figuratively and realistically. President John Petrov states, “I am not looking for one job from potential clients, I am looking to build a lasting relationship in which we can develop, grow, and reach our combined goals and success.” This passion and intensity has been the compass of the company to continuously grow and adapt to market, client, and industry shifts. Vice President Anthony Ferro states, “We are continuously looking to reinvent our company. We must forecast where the need for our services will be and where we can help our clients in a more modern, efficient, and ultimately streamlined approach.” This energy echoes throughout Baldwin and each team member is encouraged to not only think outside the proverbial “box” but throw it out completely. “Complete Client Satisfaction” is the only acceptable result of any endeavor Baldwin associates itself in. This is why Baldwin is a benchmark industry standard for excellence.

Since 2005 Baldwin has achieved numerous industry recognitions for outstanding leadership which include the following: 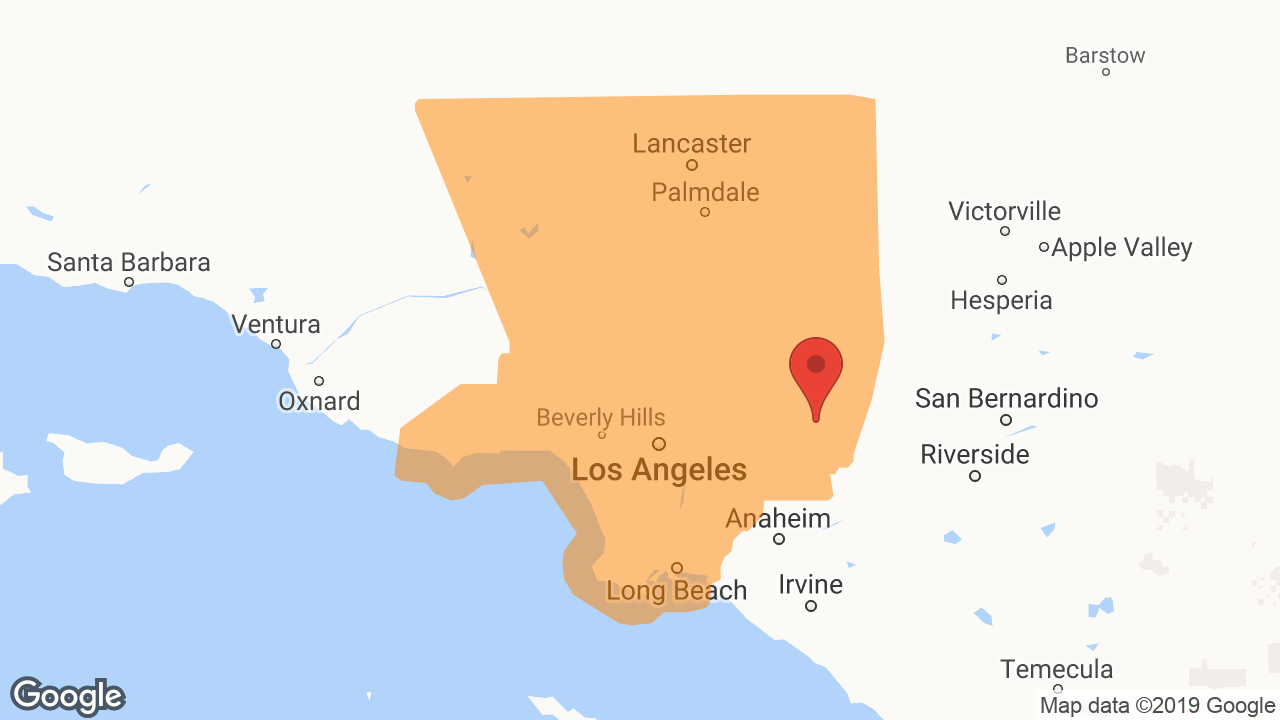 Better Business Bureau, NHIB
Go to next section:
Contact Us