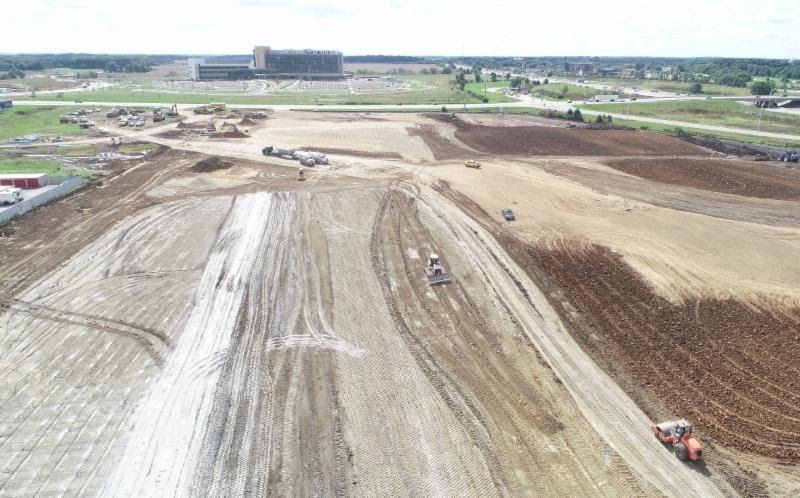 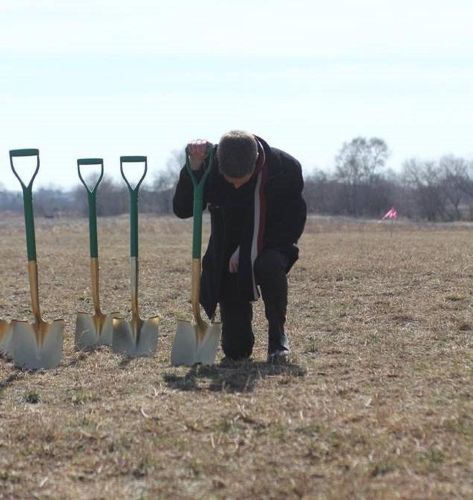 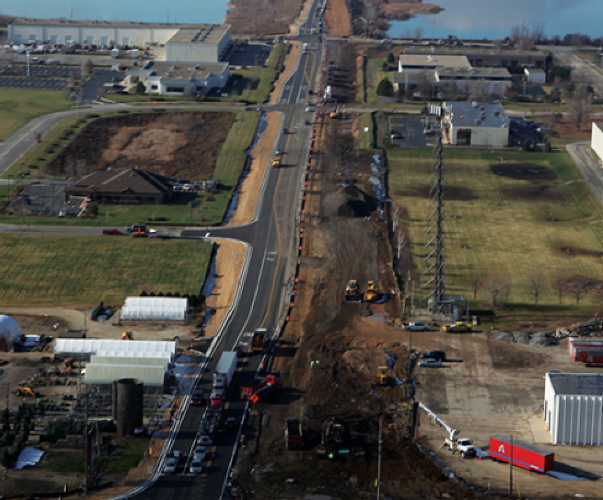 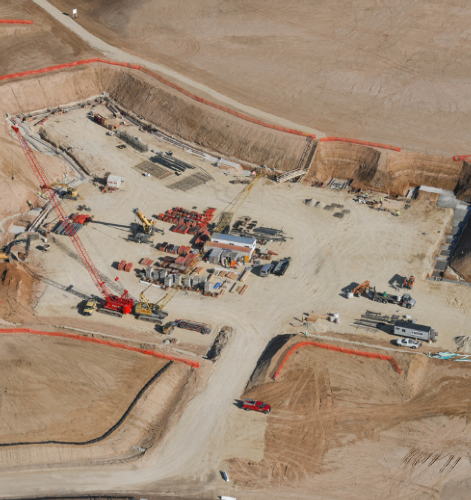 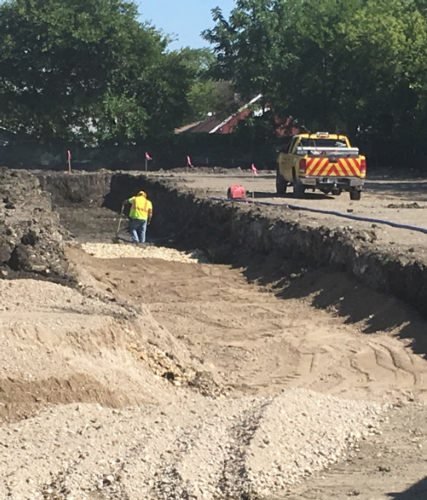 As a leader in both the public and private transportation sectors for over 80 years, we have built and sustained a reputation for integrity and excellence. We develop our long-lasting relationships by listening to our customers’ needs and treating them as partners to better build their projects. Our proven successes span projects of all sizes and types so you can trust true experts to handle your next project.

The Curran family has owned Curran Contracting for four generations, with the fifth generation starting to join the legacy. William Curran first founded our company in 1918 as Metropolitan Coal & Ice. Soon after, market changes demanded migration from the coal and ice business to heating oil, and thus Suburban Oil was formed.

As the need for fuel oil was highly seasonal, the company moved into asphalt sealcoating and road oiling services in 1936. Our first asphalt plant was installed, operated under the name Suburban Oil Company/Road Division. This name was later changed to Curran Contracting Company because Roy, Henry and Jim Curran, of the second generation of Currans, were part of the company’s operating management.

Over the next several decades, Curran Contracting developed a solid and successful track record and began to generate a loyal customer following based on their reputation for quality workmanship and timely completion of paving projects. In 1961 we acquired Stahl Construction Company in DeKalb, Illinois.

We acquired a few more companies that have enabled us to effectively serve the vast majority of Chicagoland’s North, Northwest and West Suburban regions. In 2008, Curran Contracting purchased Royer Asphalt Paving. This company works in the residential driveway and small commercial and industrial market. Additionally, in 2011 we started SMC Builders, a construction manager and design/build general contractor for commercial and governmental buildings, including military facilities around the country.

Recently we have expanded our services and expertise with new operations in Texas. Operating out of San Antonio, all of the services we have been providing Illinois are now available to this new market. 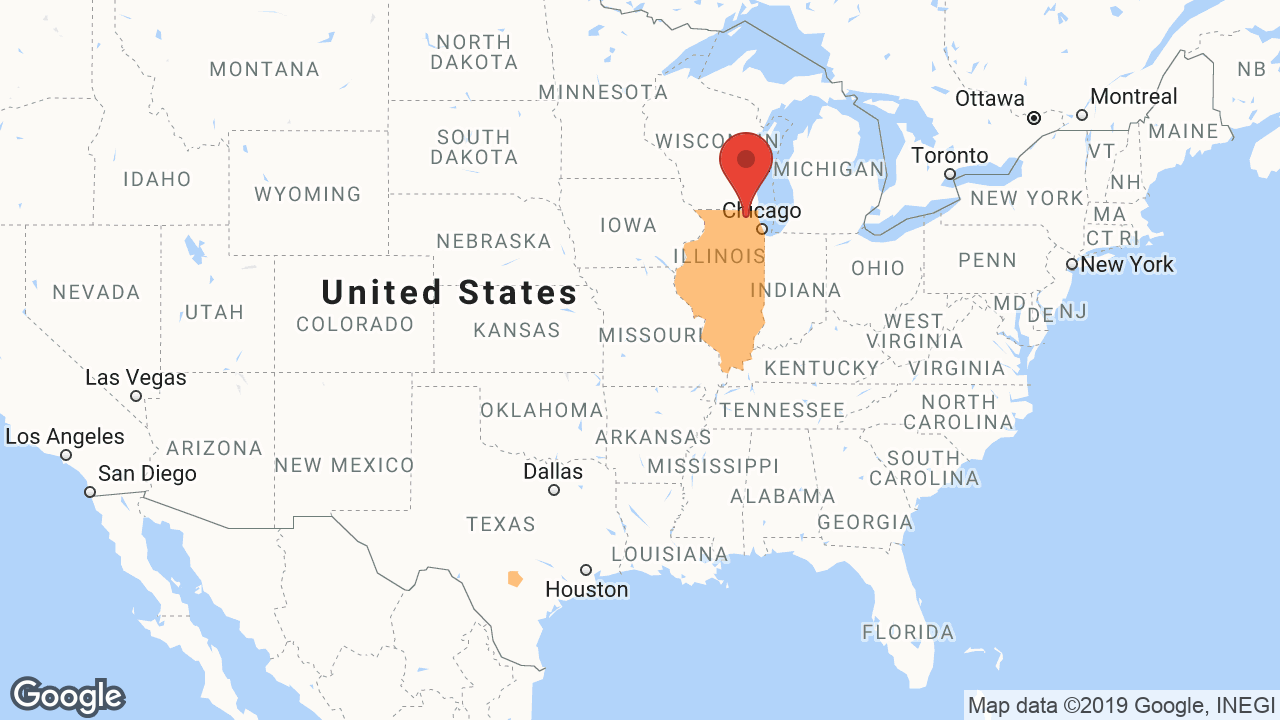