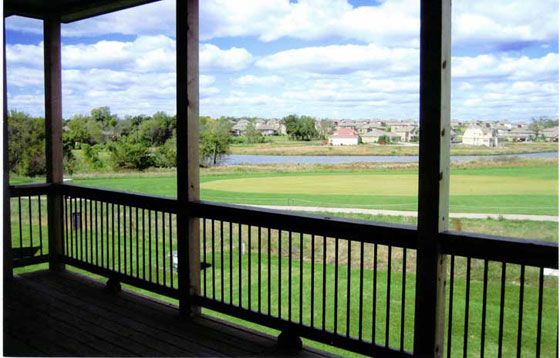 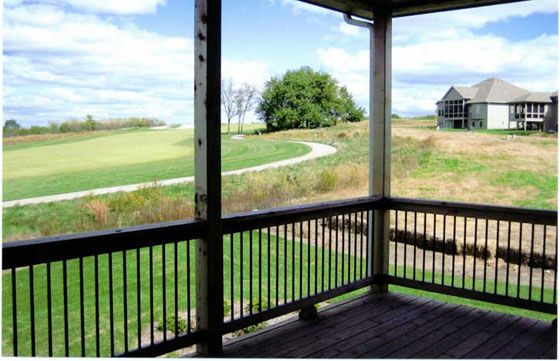 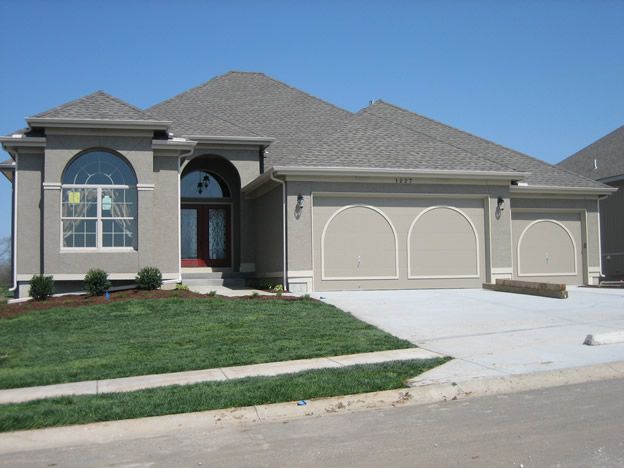 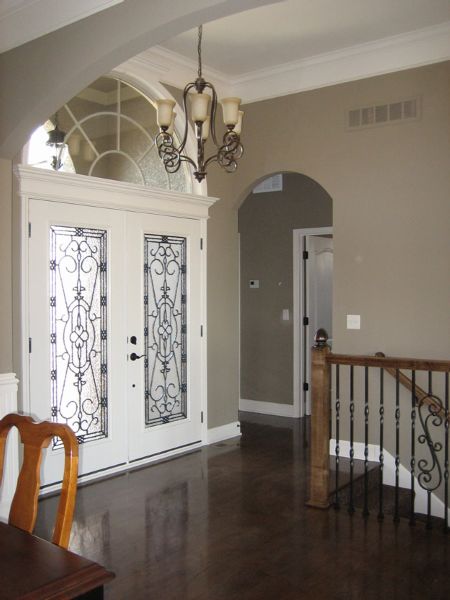 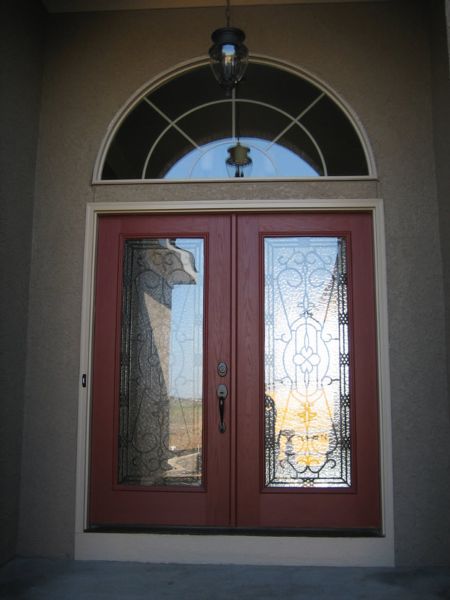 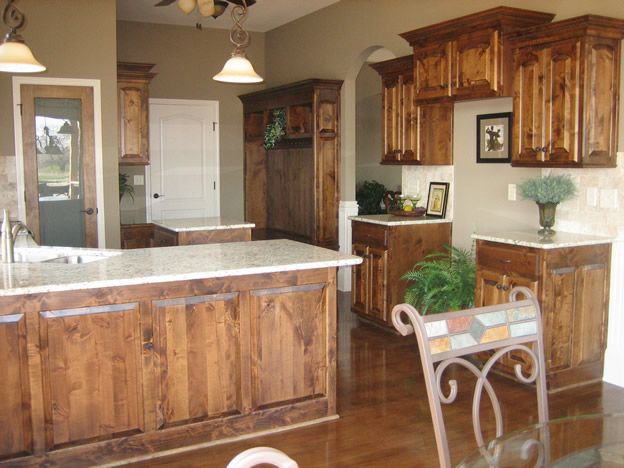 Dahmer Construction was incorporated in April of 1988 by George E. and Nanette K. Dahmer. At that time, they began a full time effort to build the most quality minded homes at the most affordable prices. This effort began in 1974 with the construction of their personal home and continued on a part time basis until 1988. Since 1988 Dahmer Construction has built numerous custom built and spec homes, as well as apartment buildings. In addition, they have done many residential and commercial remodeling projects. In 1991, Dahmer Construction joined the Home Builders Association and has been a proud member ever since, winning their first Pick-Of-The-Parade contest in 1993. They have gone on to win Parade awards every year since then as well as awards for Best Kitchens, Best Remodeling jobs, and Distinctive Plan and Design.

Purchasing or building a new home is an exciting, complex experience that involves numerous details and decisions. Dahmer Construction’s staff is ready and willing to assist with any of these details at each stage of construction. Also, a major part of the success of Dahmer Construction has come from our subcontractors, who have weathered all the demands of the construction industry. 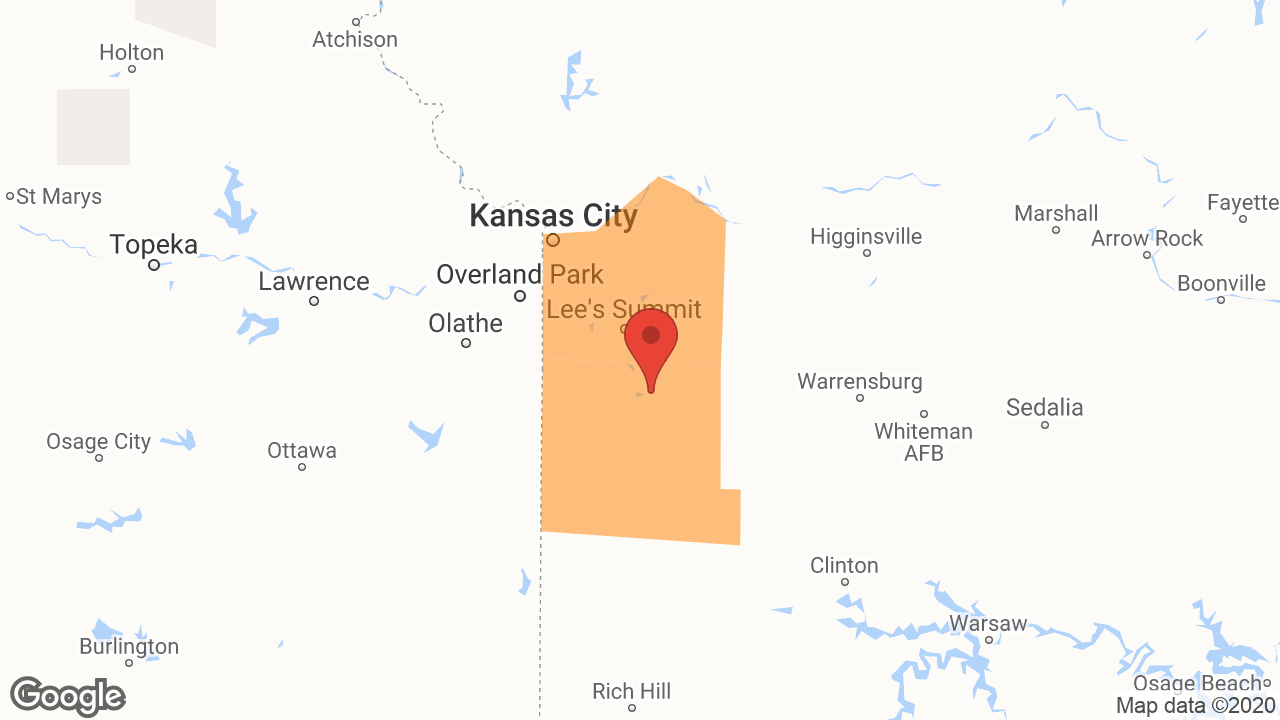