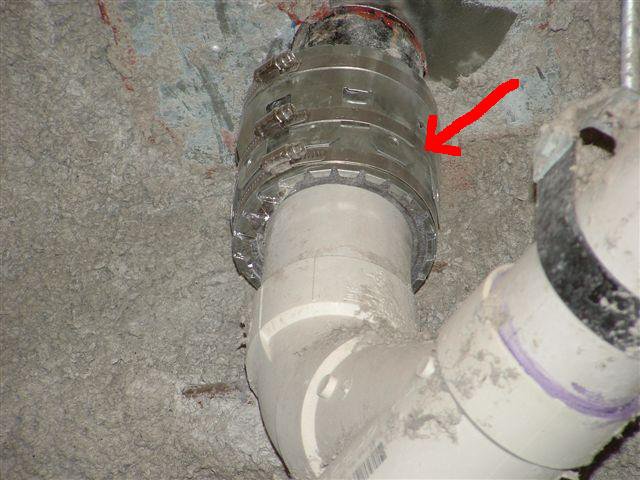 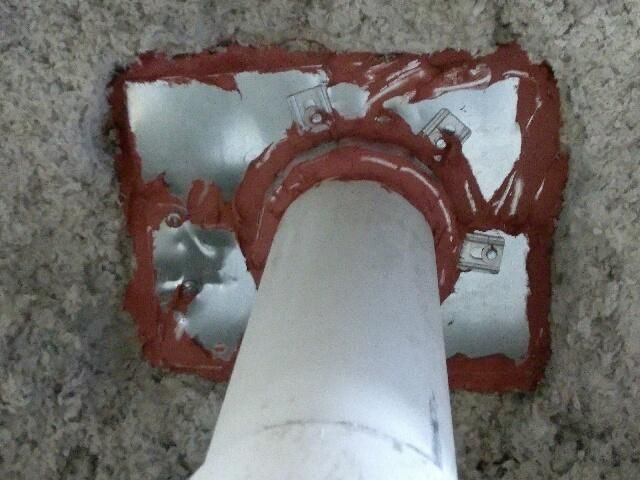 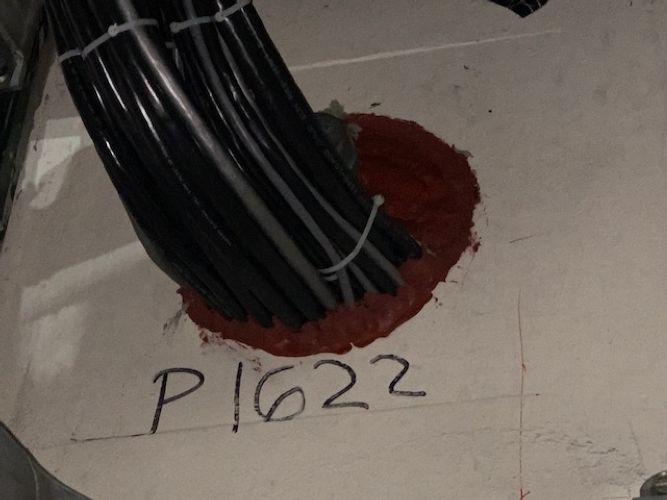 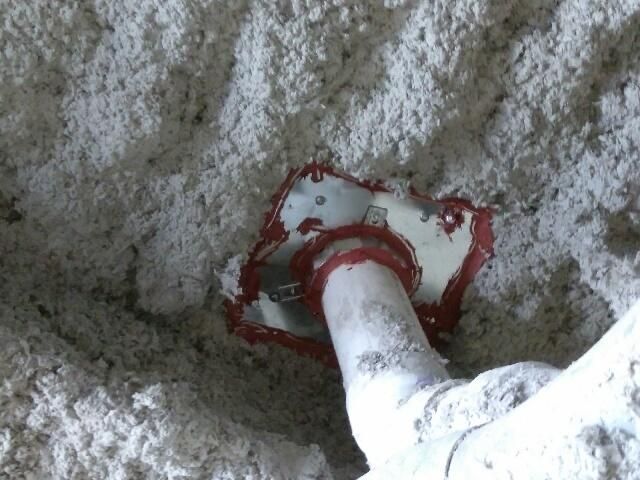 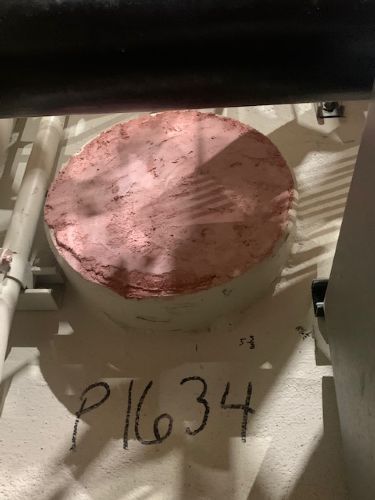 Premier Firestopping is one of two divisions of Fondelco, Inc.  Which specializes in the field of Total Fire Protection. (Firestopping,Fireproofing)

Firestopping for the purpose of inhibiting the spread of fire and smoke in new and existing buildings.

Premier Firestopping's intentions are not to be just part of the Firestop Industry, but to be the leader in the field without sacrificing the personal attention our customers demand.  Premier Firestopping prides itself on consistently providing excellent workmanship and competitive pricing.

Our goal is to have everyone involved in the building process, understand a balanced fire protection system is comprised of three key elements:  Detection, Suppression and Containment

*Detection; can be smoke and fire alarms.

*Suppression;   'Active' fire suppression includes mechanical systems that are designed to control and/or extinguish fires after they have started, such as sprinklers.  But 'active' systems do not control propagation of smoke and/or hot gases, the leading cause of death in building fires. 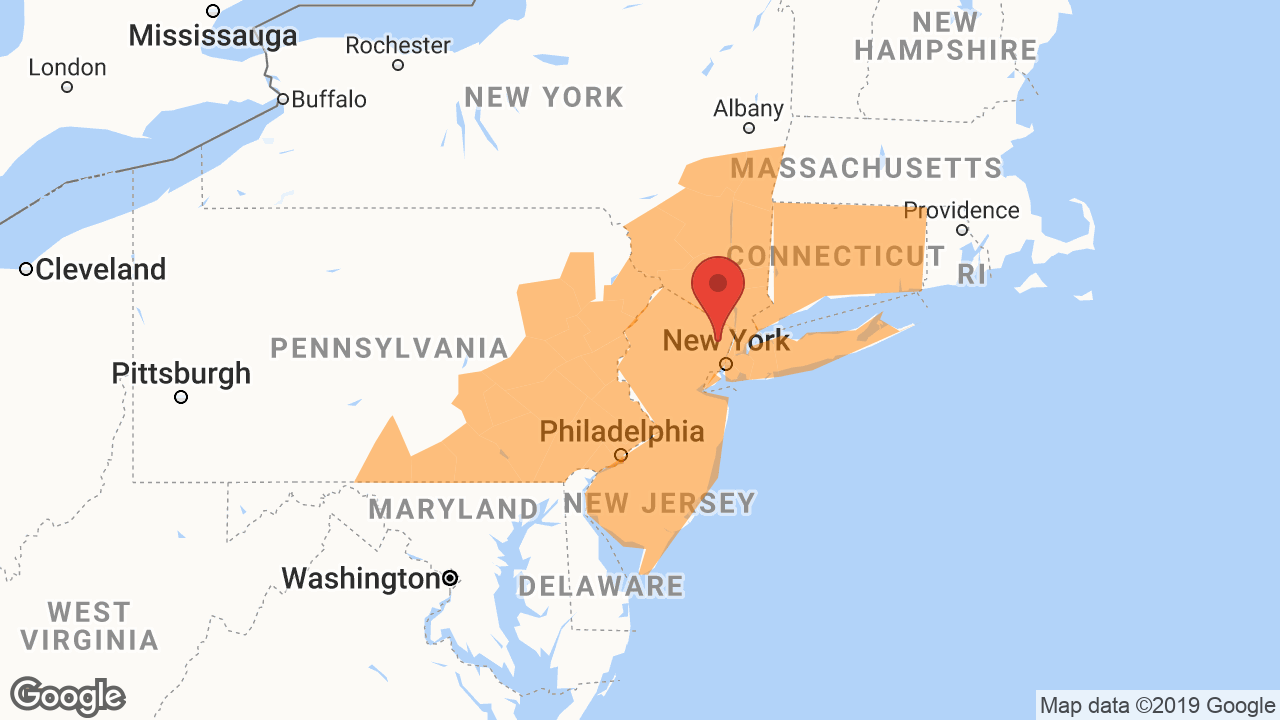