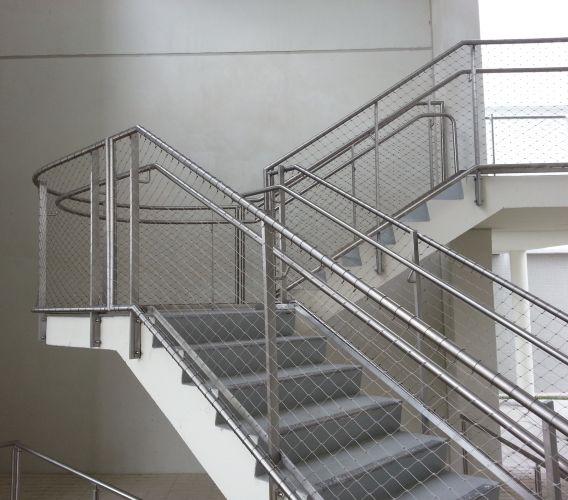 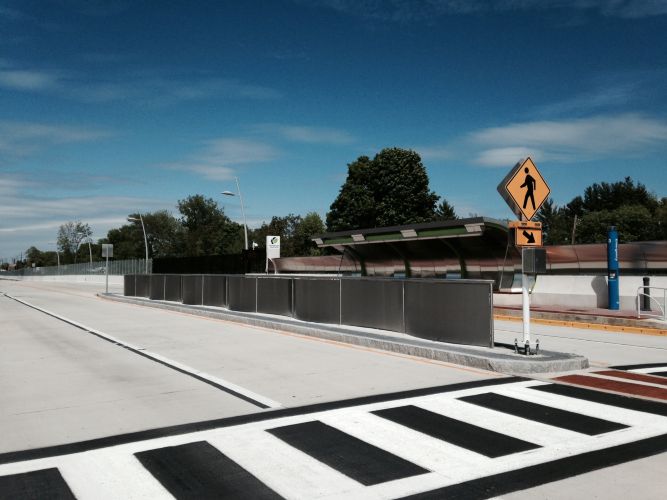 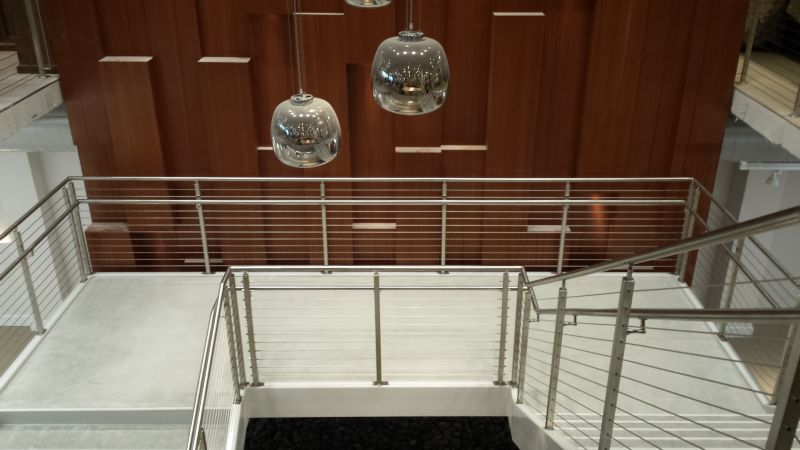 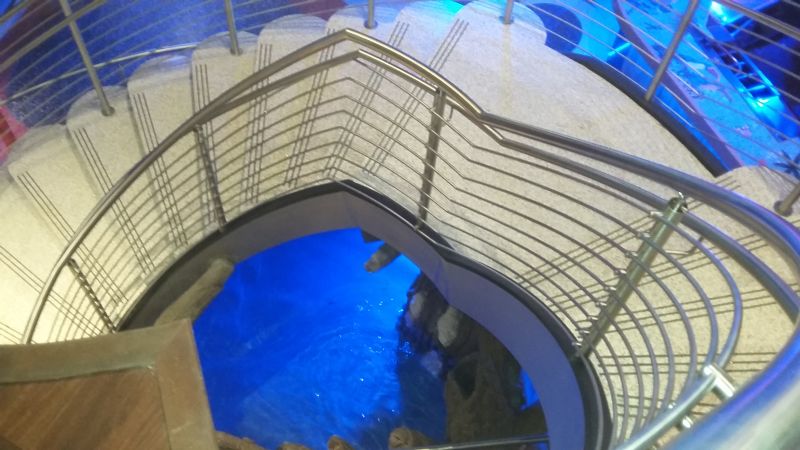 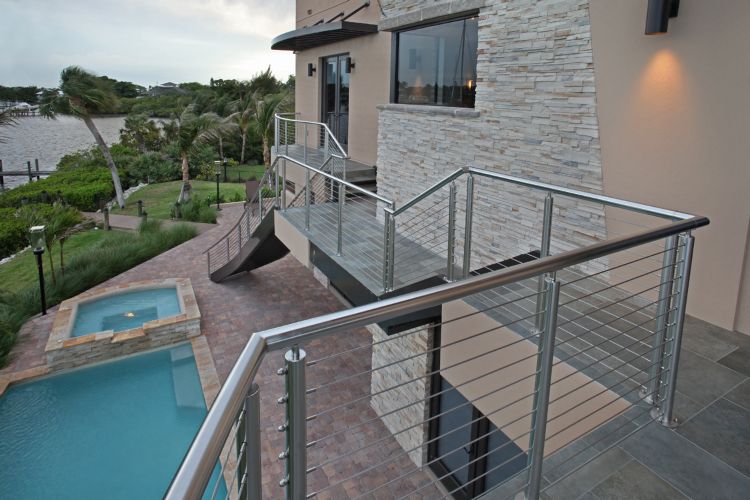 With our growth, we took the step to be part of a British owned cable manufacturing company in the late 1980s and continued to thrive. It was in the early 90s when Seco South made the decision to apply our cable rigging assemblies for sailboats as an alternative for handrail infill systems in the construction industry. Well received by architects and designers, our cable railing assemblies were incorporated into many building designs. You’ll see our workmanship at the Empire State Building, The Florida Aquarium and The Dali Museum and many other notable buildings across the country.

In the late 1990s, another large marine company from the United Kingdom purchased Seco South, and we continued to excel in the marine and architectural markets. To ring in the 21st century, we expanded our business to include stainless steel and aluminum manufacturing. We designed and introduced several cable handrail concepts to the building industry and their response was overwhelming. Seven years later, we returned to our roots…longtime employees of Seco South came together and we are once again a privately owned company.

With our craftsmanship displayed and utilized throughout the world, we are as committed today as we were when the company first began. Our experience, dedication and commitment keep us strong … our goals have stayed constant as well as our intent to provide the best quality products and services for nearly 45 years. 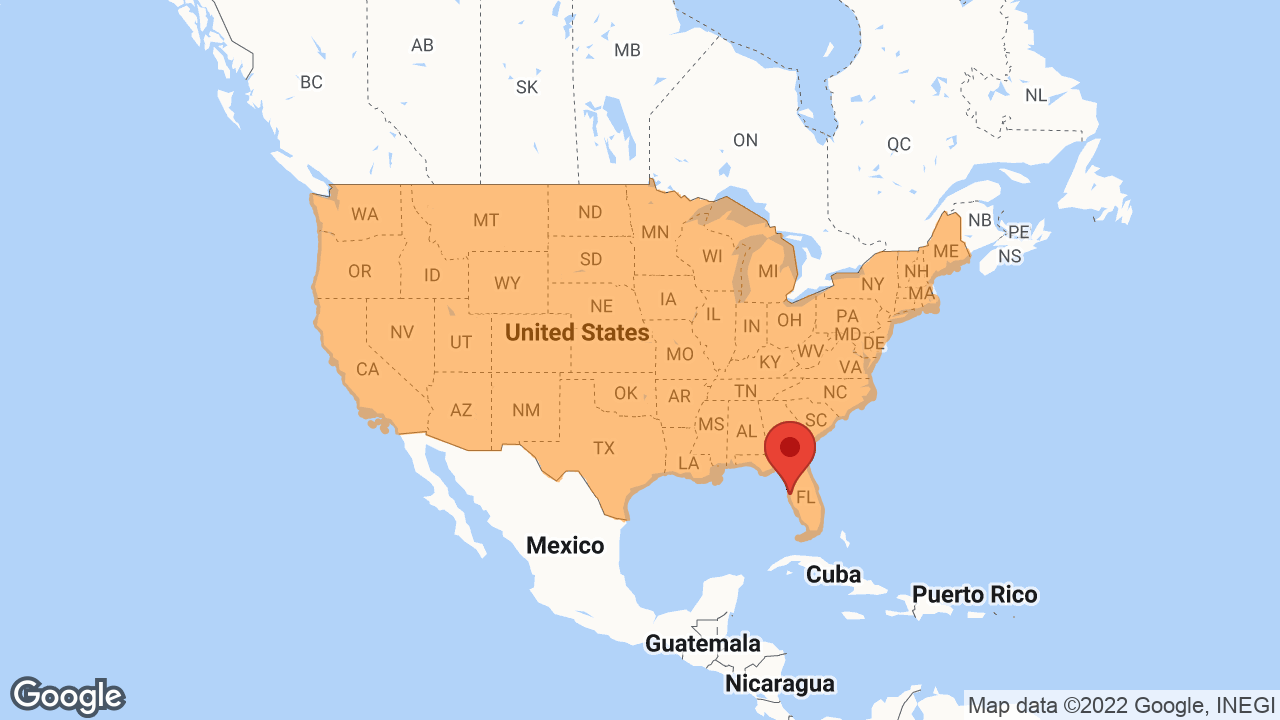