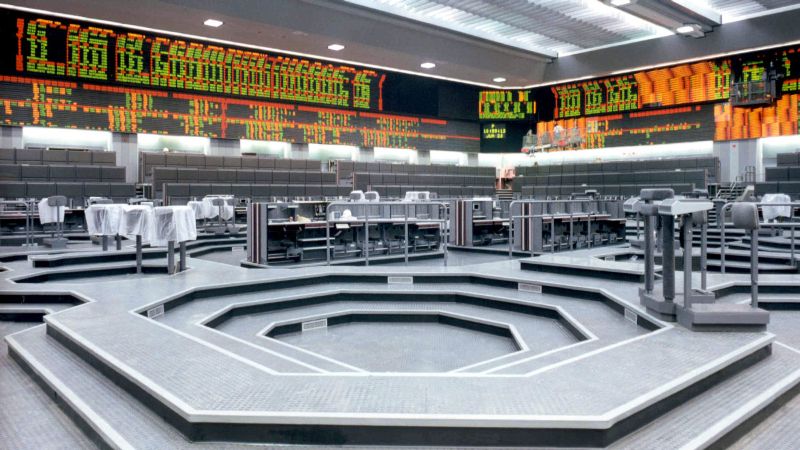 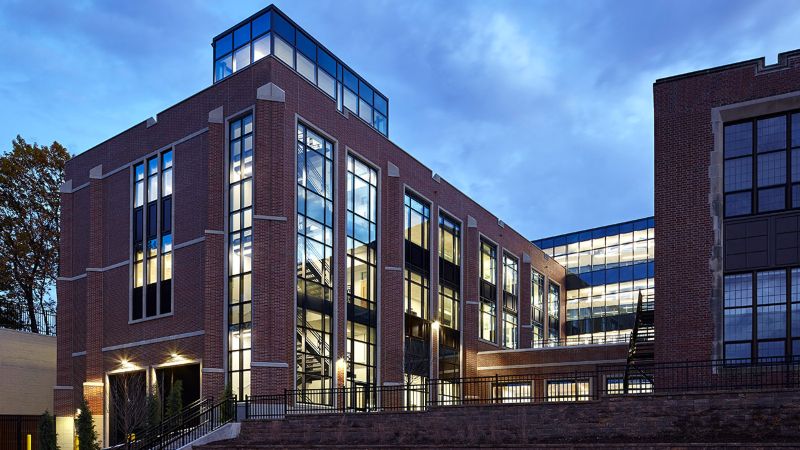 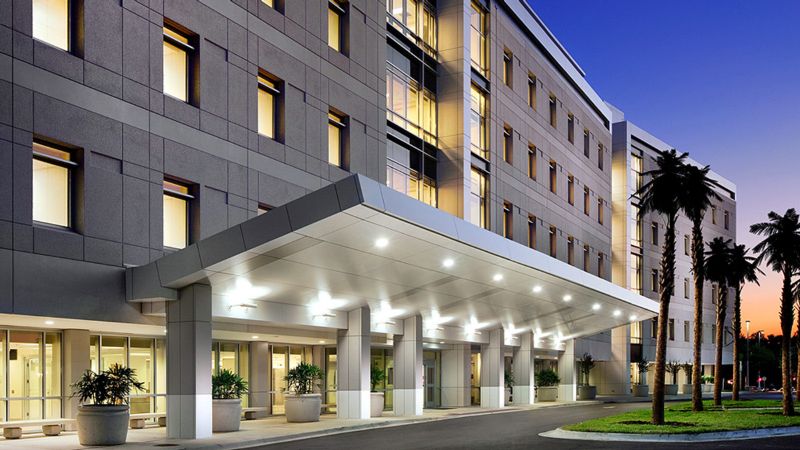 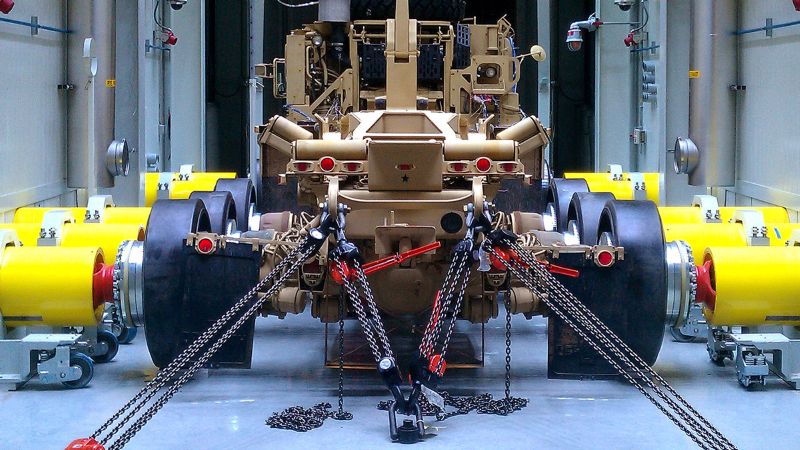 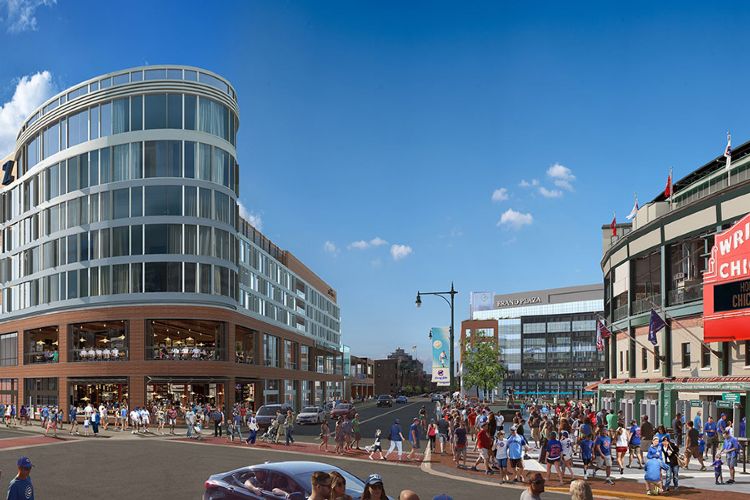 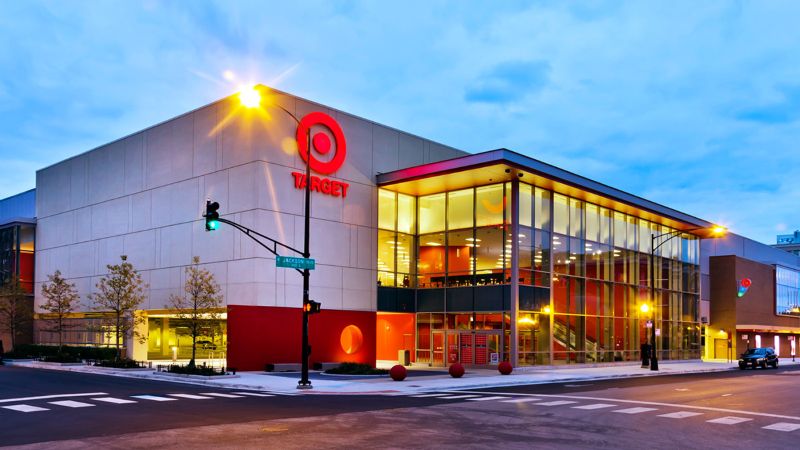 Founded in 1898, The Walsh Group is a fourth-generation family-owned business providing design, build, finance and operation for a wide variety of construction projects. We are consistently listed among the largest contractor in the United States, operating out of 20 strategically located regional offices across North America. Our three companies are united by a shared dedication to exceptional customer service, while upholding the highest standards of ethics, quality and safety.

Incorporated in 1949 in Chicago, Illinois, Walsh Construction is one of the largest and most respected general contracting, construction management and design-build firms in North America. The firm operates out of regional offices across the United States, working with union labor and union subcontractors in the building, civil and transportation sectors.

Established in 1983, Archer Western maintains a central corporate office in Atlanta, Georgia and serves a diverse client base across seven regional offices. Archer Western is a recognized as a national expert and proven performer in a wide range of projects in the building, civil, transportation and water sectors. Archer Western is an open-shop contractor that primarily operates in the southern and western regions of the United States.

Walsh Canada was established in 2009 in Toronto, Ontario, expanding our reach and capabilities beyond the borders of the United States. Today, On-Site Magazine ranks Walsh as Canada’s 24th largest contractor, and we’ve established a track record of success in the Canadian building, civil, transportation and water sectors, bringing to bear all the resources of The Walsh Group. 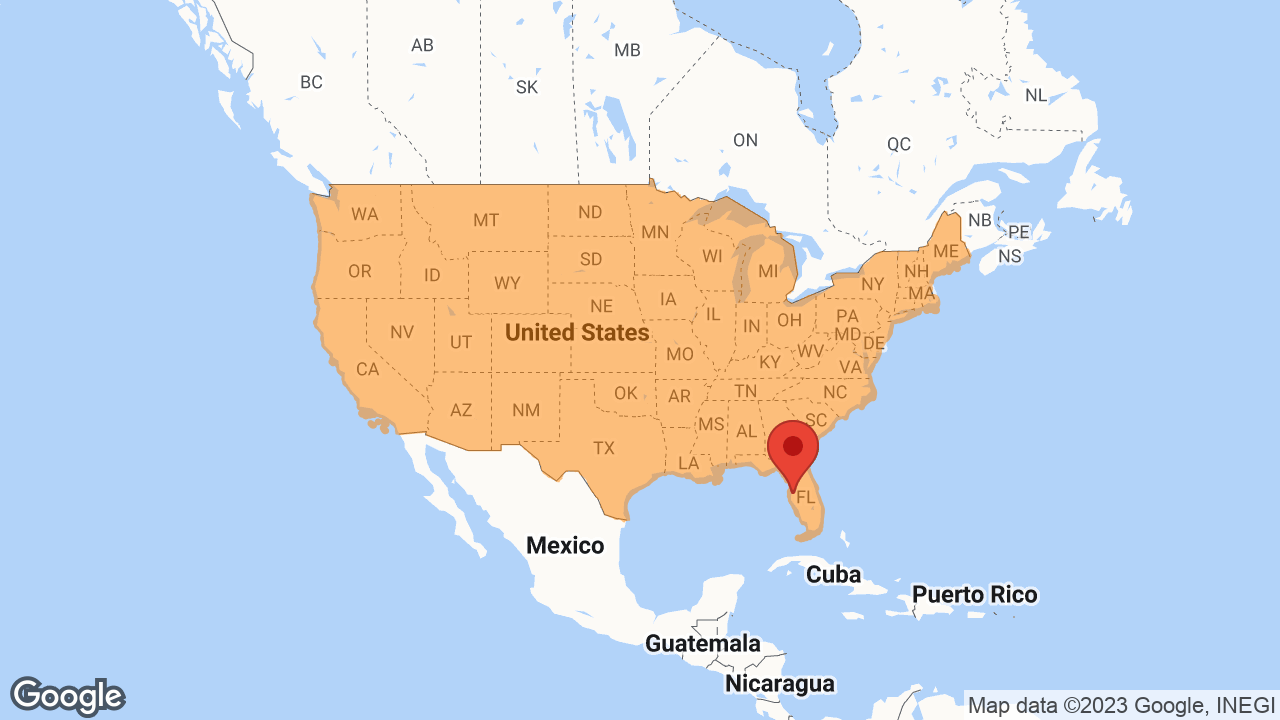