Nick Cockerham began pouring concrete for his father Clyde at the age of 14. Clyde owned and operated Star Concrete, Inc. of Virginia. As Clyde’s oldest son, Nick emulated his father and dedicated his young life to learn and develop true skill in the field of concrete foundations. In his early 20’s, he became a superintendent for Star Concrete and soon after, began managing Star’s workload in Maryland, “north” of Virginia. Nick began referring to the northern division as “north” Star. After years of personal dedication to his customers and fellow employees, Nick realized that the northern division of Star truly was his own. With the blessing of his father, Nick finalized the steps in achieving his dream of owning and operating a foundations business.

North Star Foundations, Inc. was officially born in 1995.  Nick began with 20 employees, including 2 of his younger brothers, and committed to provide a service to the housing industry that exemplified honesty, quality and professionalism. The dream expanded rapidly to today’s size of 200 employees with service to builders and homeowners spanning over 4 states.   North Star recognizes ‘housing’ as vital to all individuals and considers the foundation as essential to a quality home or business. Nick continues his determination to provide this important product to our communities and to provide it in the way of excellence that he learned so many years ago.

To recognize the concrete foundation as essential to a quality home or business.
To provide a quality foundation with honesty and professionalism.
To acknowledge that excellence in employees create excellence in work.
To allow everyone the opportunity to prove their excellence. 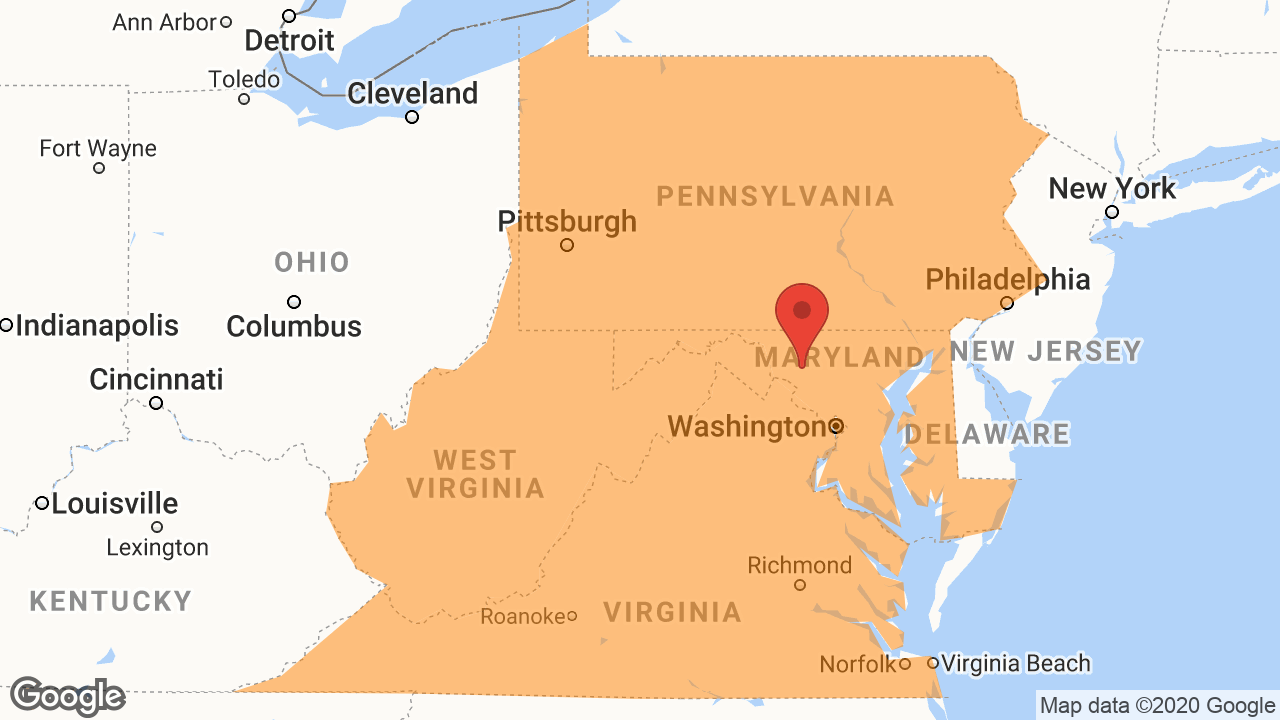