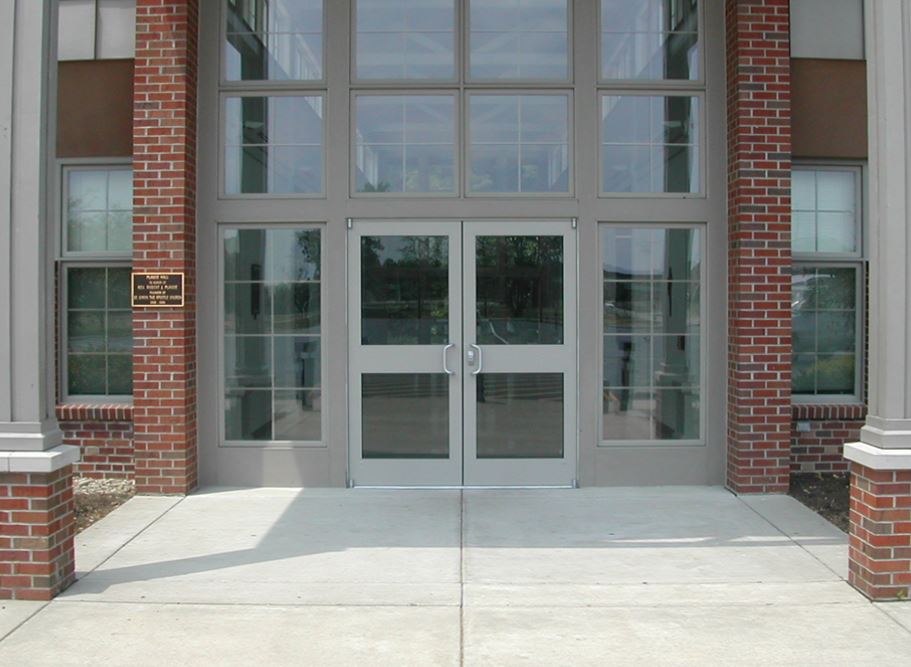 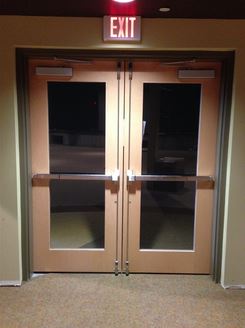 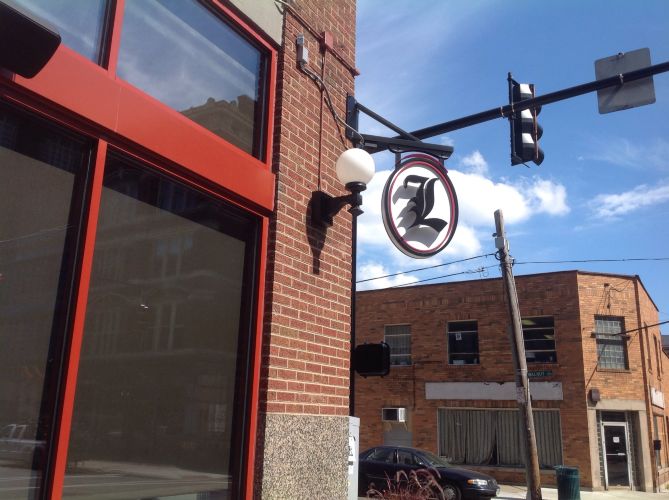 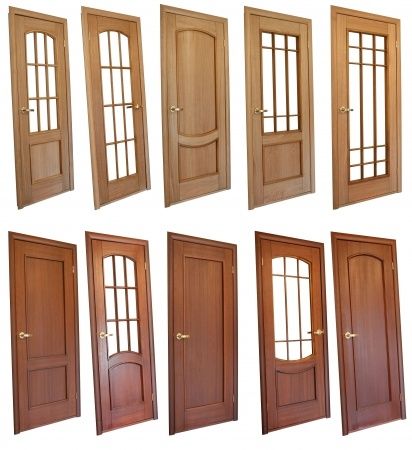 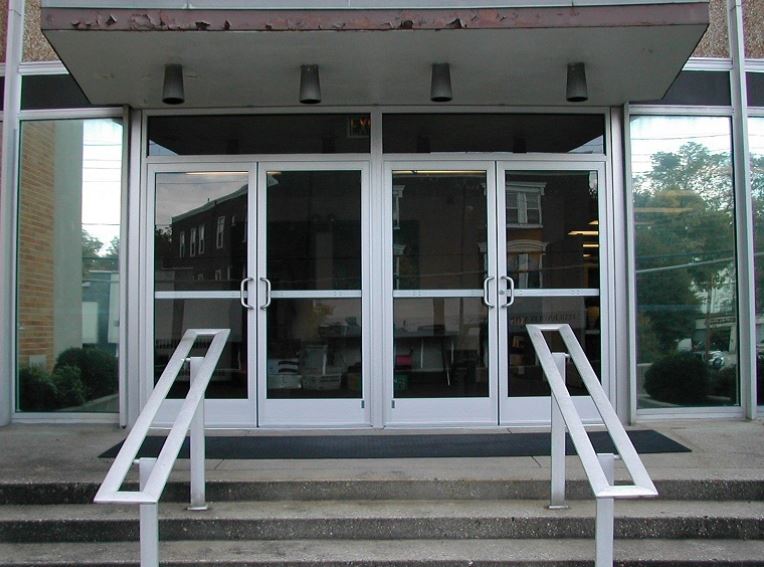 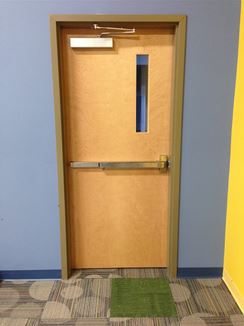 Acme Lock Inc. has taken pride in providing over 87 years of outstanding Door, Lock and Safe service to the Greater Cincinnati area. In addition to the local customers in Indiana, Northern Kentucky, Southeast Indiana and Southwest Ohio areas

Acme Lock is a family owned, small business that began in 1933. Matt Woods & Laura Woods are the current owners.

In the 1990’s, Acme Lock opened a new location in downtown Covington, KY: Acme Lock & Safe. Most of the car work and most of the safe sales are located at the Covington store.

Chuck & Beverly Woods retired in 2007, at which time, Steve and Laura Woods took over Acme Lock.

Since Acme Lock’s inception, it had been located in the same location, 139 East Court Street in downtown Cincinnati for 74 years. On the Cincinnati Reds’ Opening Day 2007, a fire forced Acme Lock to relocate to the building around the corner to 925 Main Street.

When Acme Lock moved to its current location on Main Street, it also opened a much needed hardware store in Downtown Cincinnati. It is a Trust Worthy Hardware store in addition to being a locksmith shop. 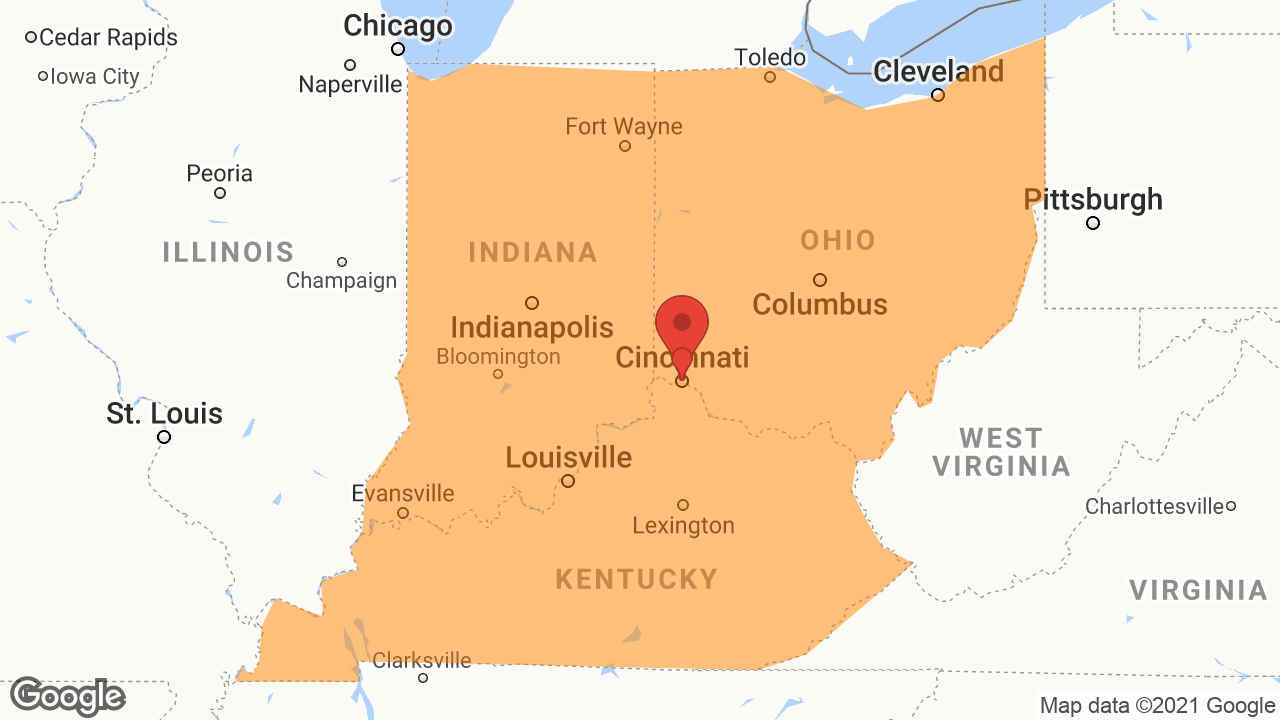