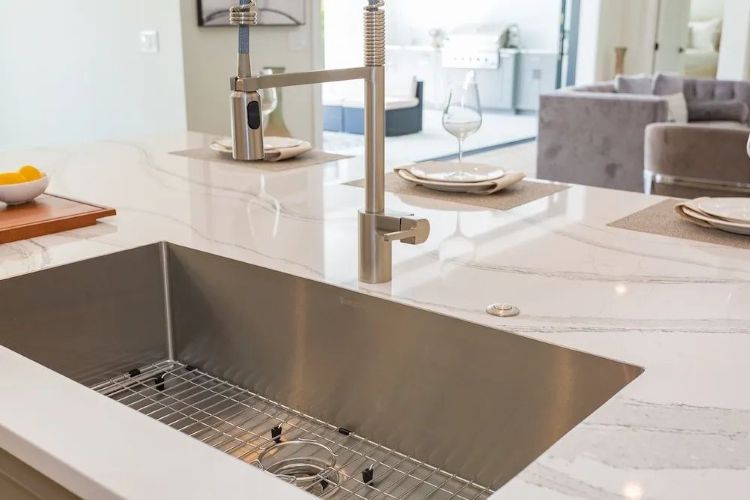 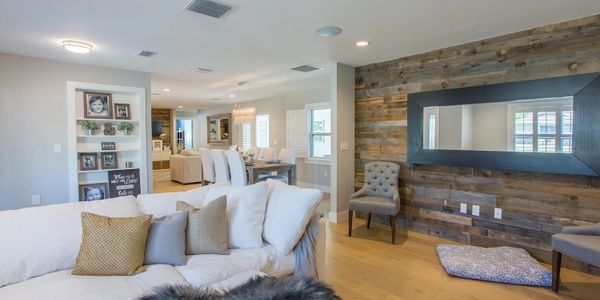 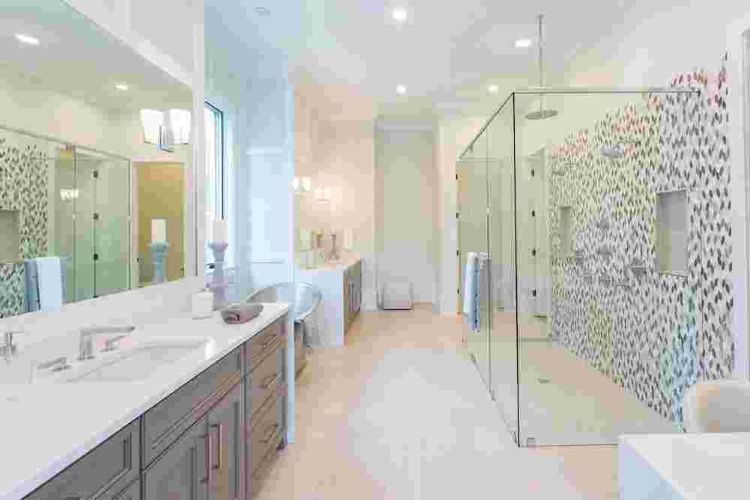 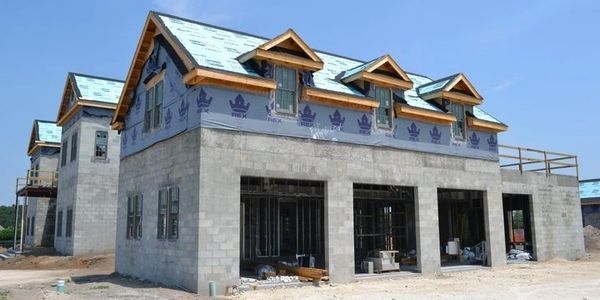 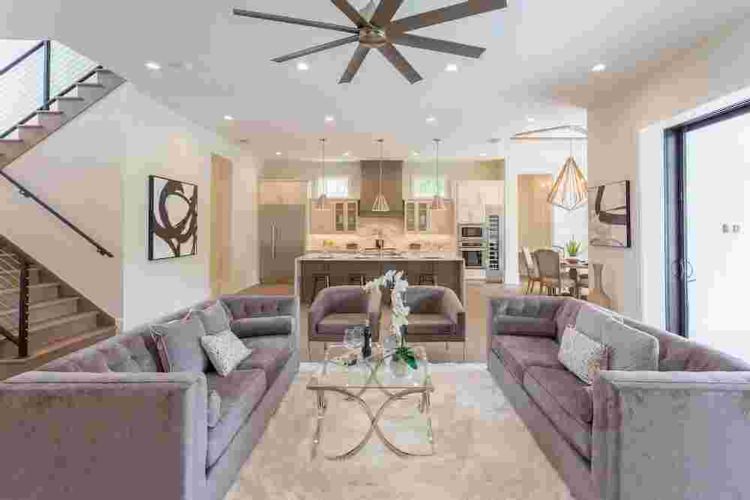 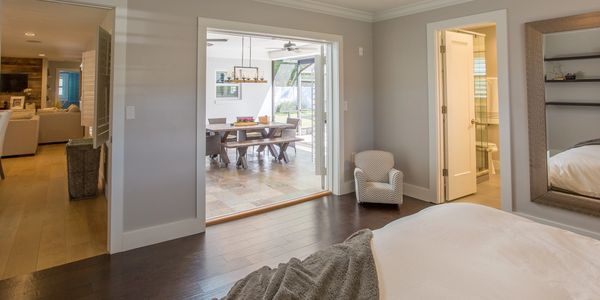 Passion for architecture and the desire to build have been in Zoltan’s heart since early childhood. As a teenager, he worked with his father as a concrete, masonry, and brick laborer on job sites throughout Central Florida. Since high school, he gradually progressed his career to encompass all phases of construction; transitioning from laborer to assistant superintendent and from superintendent to project manager. In 2008, Zoltan Construction was established and quickly graduated from building basic projects to home remodeling to creating new one-of-a-kind custom homes. To date, Zoltan has built over 100 projects, with budgets varying between $100 thousand to over $5 million.

Zoltan's methodical nature toward advancement has provided a solid foundation in all aspects of building. To this day, his passion for building has taken him far and wide, both domestically and internationally. Zoltan uses his background to approach each project with the same superb quality and attention to detail his customers have come to expect. Zoltan’s knowledge of schedules, budgets and workmanship allows him to deliver projects of the highest quality and craftsmanship on time and on budget. Although Zoltan has a diverse construction background, his passion is in building new custom homes and custom renovations.

Zoltan is an active member of the Winter Park, Maitland and Orlando communities. His philanthropic character has seen him partner with Habitat for Humanity as well undertake mission trips, such as traveling to the Dominican Republic in conjunction with the YMCA for much needed new home construction. During renovation projects, Zoltan makes sure to donate items that are replaced but still in good condition: such as cabinets, light fixtures, and plumbing fixtures. Zoltan feels honored that he has the opportunity to give back to the community. 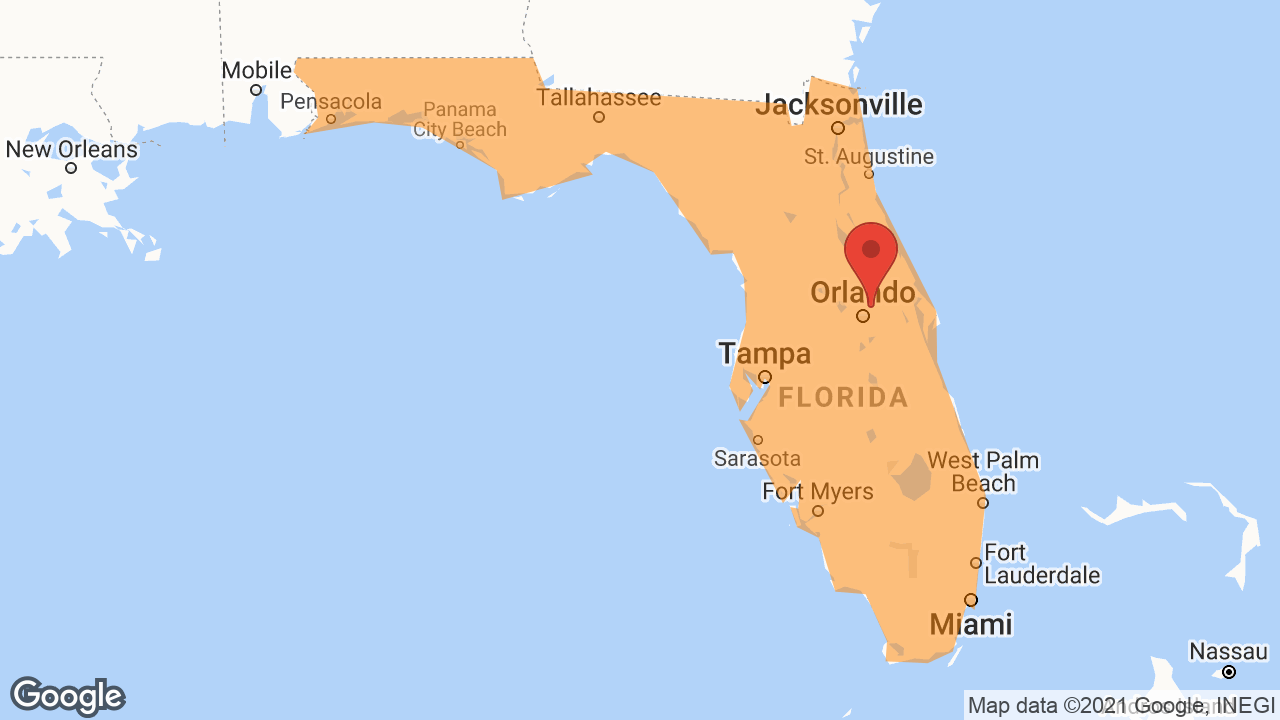