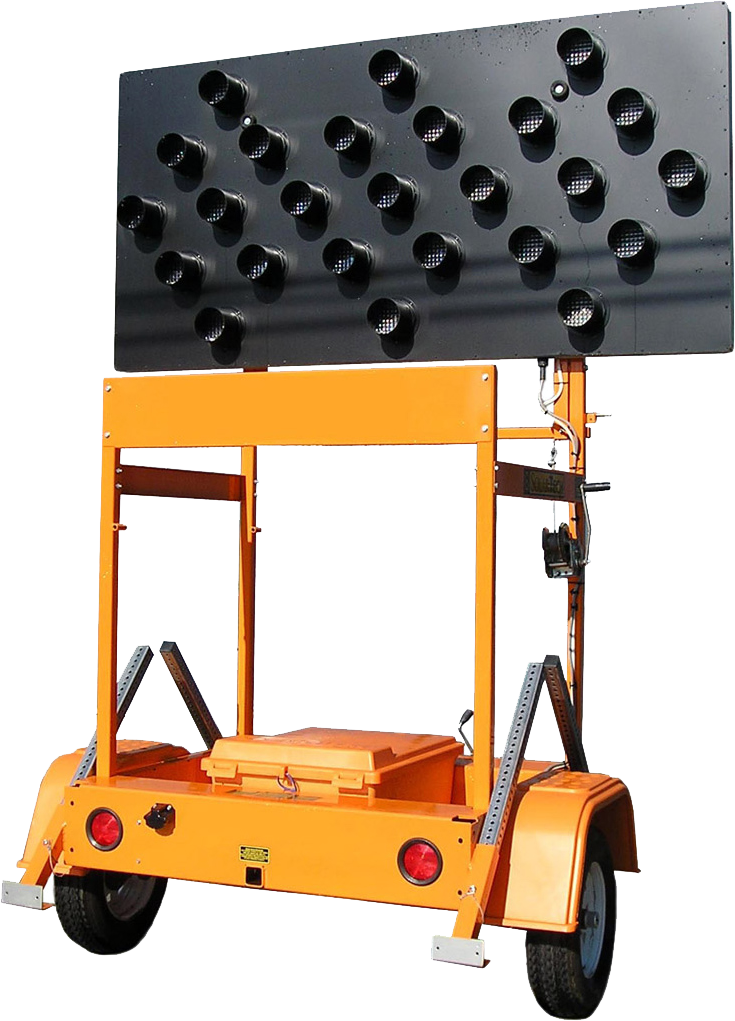 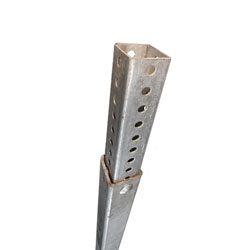 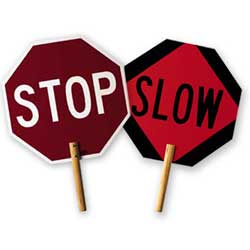 By 2017 TMI's sales exceeded its forecast and has grown exponentially. TMI has been ranked as one of the Los Angeles Business Journals top 100 minority owned businesses and has been ranked as LABJ’s 100 fastest growing private companies for several years. They were also awarded Latino Business of the Year for 2014 and again nominated numerous times by the Los Angeles Business Journal.

Today, the company employs over 1800 people in nearly 40 branches nationwide. They are now one of the largest organically grown traffic management companies in the United States.

TMI’s goal is to provide our customers, employees and the public a safe work zone while maintaining an efficient flow of traffic.Traffic Management, Inc. is  Serious About Safety. 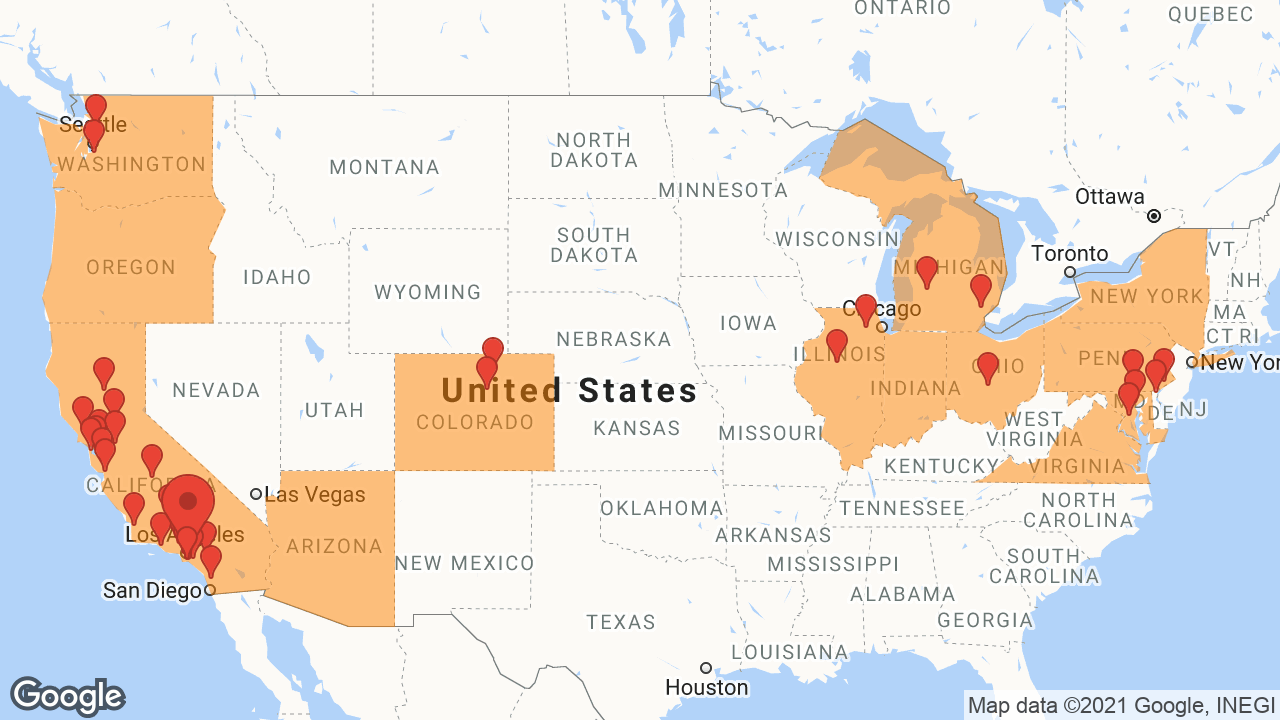 For additional information about our 35 locations, see Contact Us.