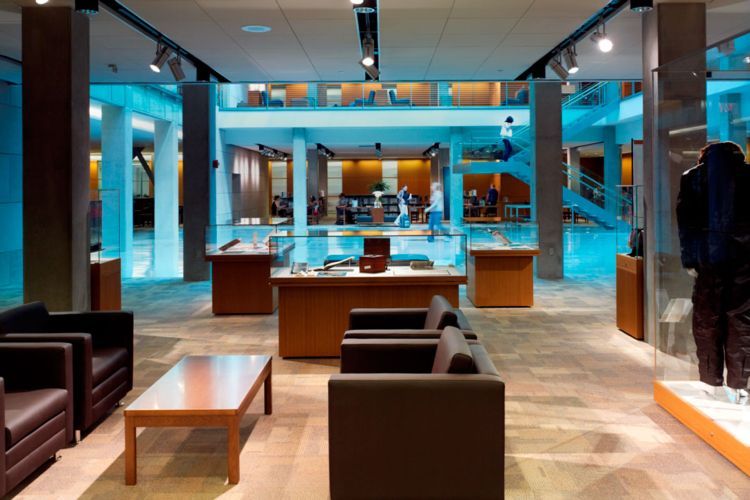 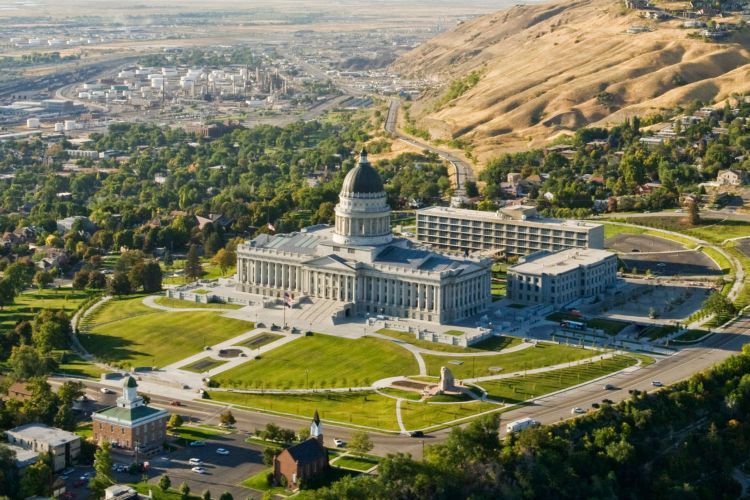 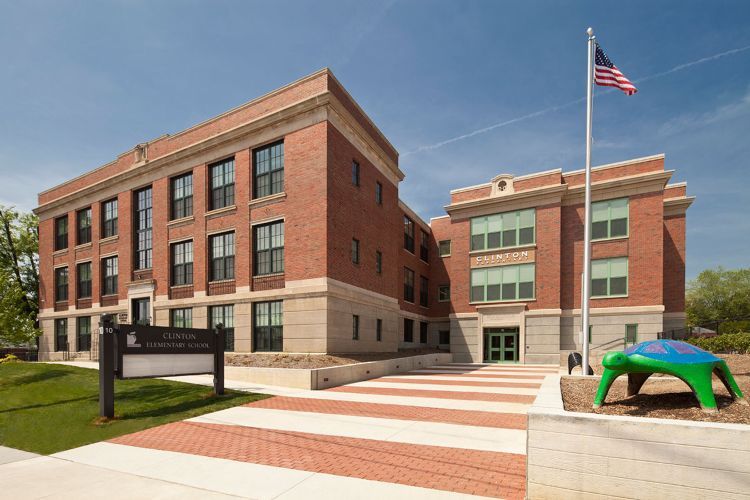 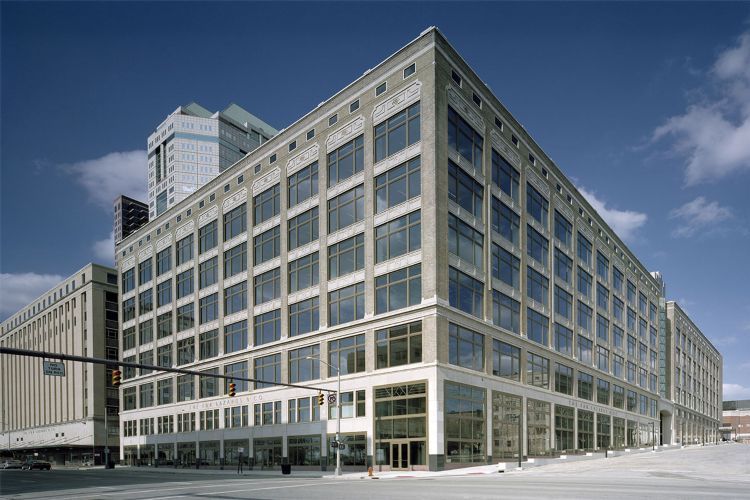 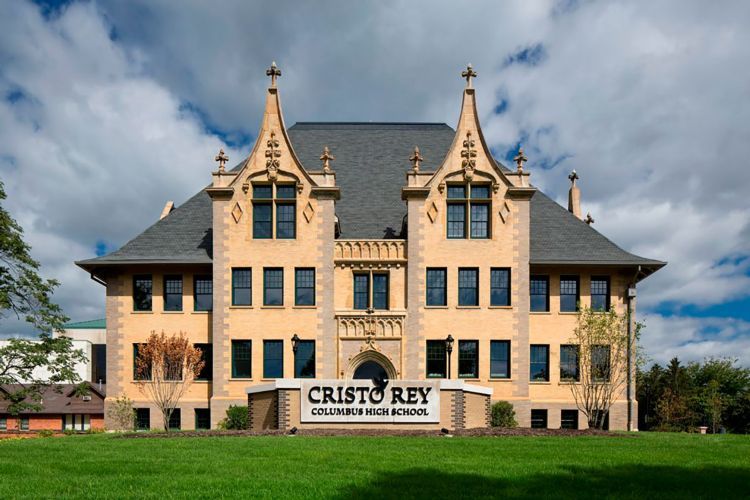 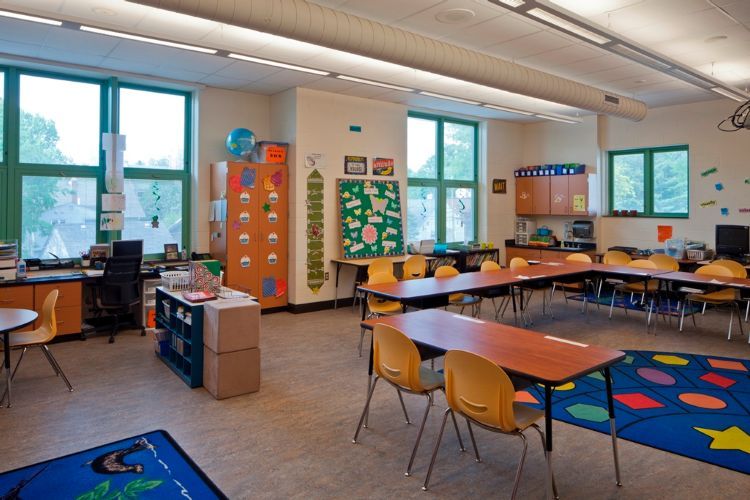 Founded in 1944 by John Schooley, a former State Architect of Ohio, Ray Sims, a successful architect and structural engineer, and Bert Cornelius, a mechanical engineer, civic and public projects were the focus of Sims, Cornelius & Schooley. During our first decade, a passion for historic preservation and renovation was cultivated and we began to build a strong repeat client base. For example, in the mid 50s, we were awarded our first project for the Columbus Recreation and Parks Department (CRPD), the Whetstone Recreation Center, and have continued to do projects for CRPD, with the most recent being the renovation to the former damkeeper’s house along the Scioto River, now known as the Gregory S. Lashutka Event Center.

In 1954, John P. Schooley, Jr. joined his father at our firm and helped shape our culture for the next four decades – his passion for design excellence is his legacy.

The 60s and 70s brought some big changes to our firm. John, Jr., was made a principal in 1962 and after the passing of Ray Sims, the firm’s name was changed to Schooley Cornelius Schooley. With the passing of John Sr. in 1969, the firm changed names again to Schooley Cornelius Associates. Bob Caldwell joined us in 1962, starting a 37-year career that brought a penchant for quality control that continues to influence our firm. Also, it was during this period that several of today’s leaders – Bob Loversidge, Rob Smith, and Terry Sullivan – joined the firm.

Bob Loversidge was named president and CEO in 1998, and he continues leading the firm as President and CEO. The firm is structured to allow each of our principals to pursue their goals as design professionals, while also having specific management responsibilities.

Just as the founding structure of our firm was based upon a multidisciplined practice with a focus on design excellence and long-term client relationships, we continue that tradition and look forward to Schooley Caldwell’s continued evolution and success.