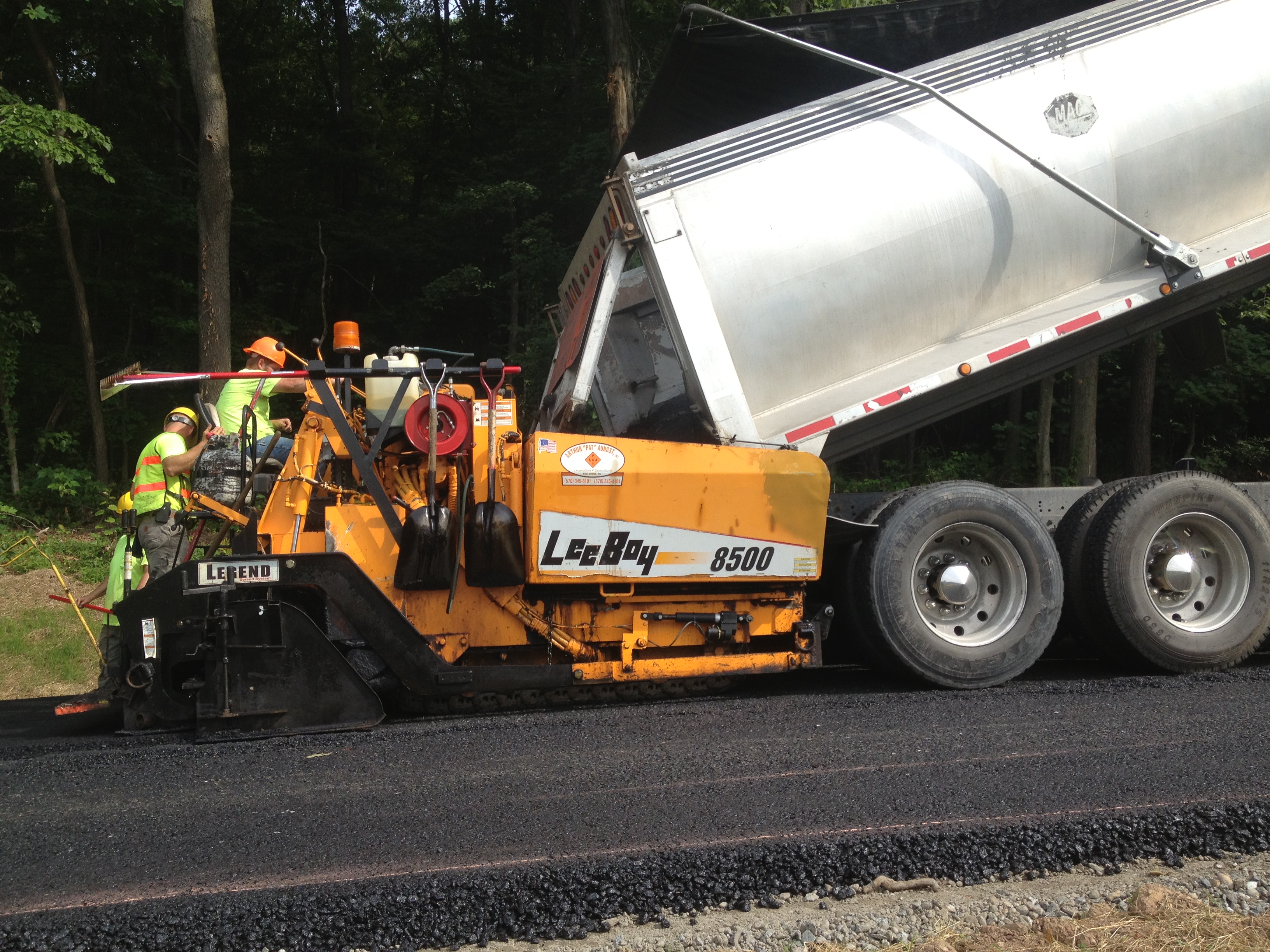 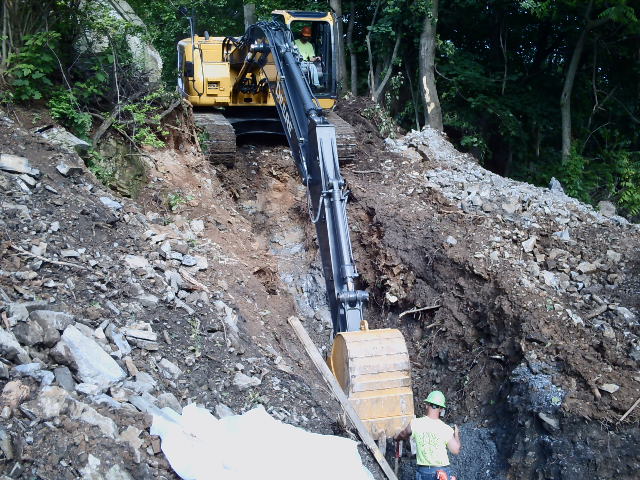 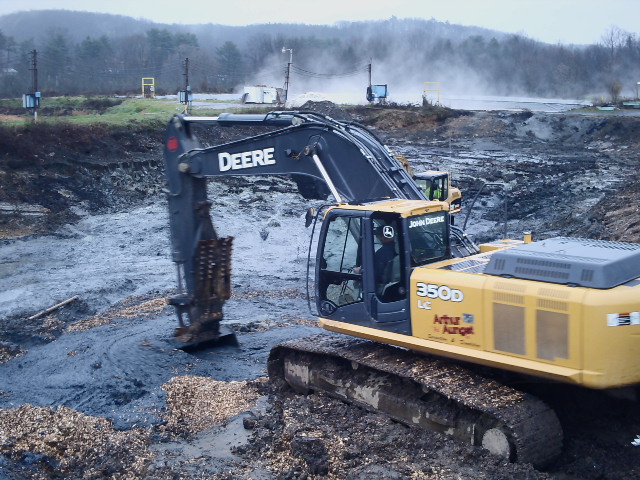 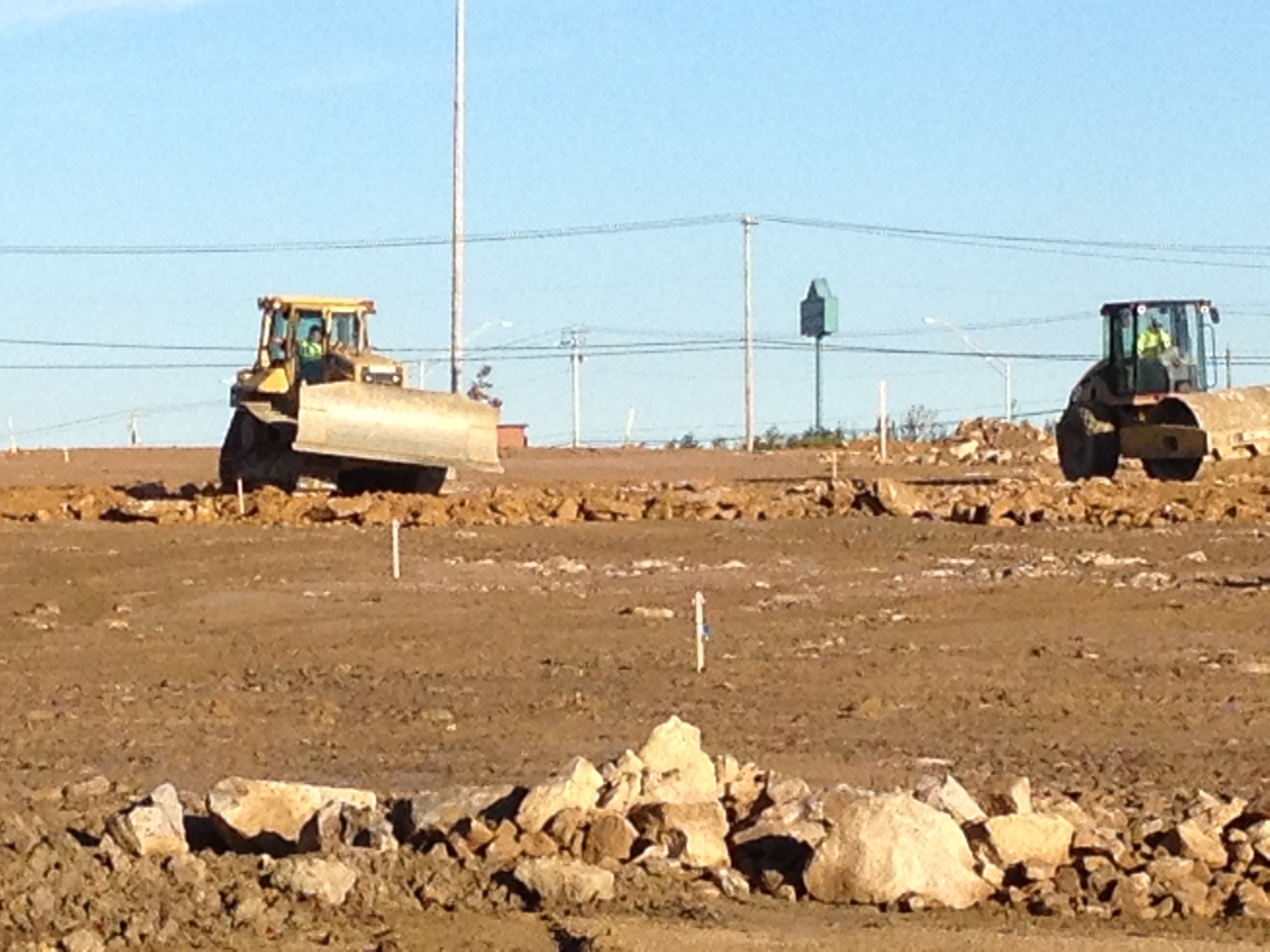 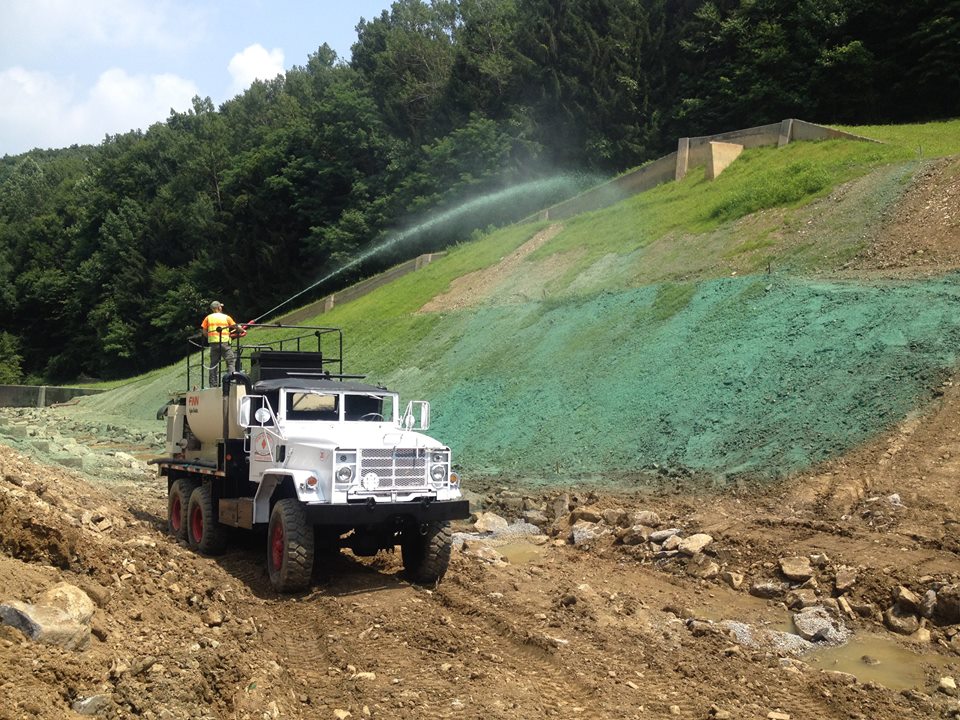 "Since 1955, our company is your number one source for excavating and site preparation. We surpass the competition, in not only price, but value as well."

Arthur (PAT) Aungst, Inc. originally began as a one man operation and today is a three generation family run business. Arthur, better known as Pat, began the business in 1955 with the purchase of his first truck to make coal and stone deliveries. Shortly thereafter, he purchased a another truck, he also purchased a backhoe for excavation work. Demand for his services made it necessary to hire, first a part-time, then a full-time employee.

During these early years, Pat's son Ron became interested in the business and worked with his father after school, on weekends and during the summer. In 1970 Ron became a full-time employee and,years later, his sons Andy and Aaron, joined the company ranks.