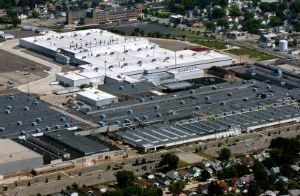 The first signs of major demolition at the Chrysler Engine Plant have begun.

Crews contracted by the Old Carco Liquidation Trust began demolishing some of the larger buildings on the engine plant site this week. Demolition equipment could be seen today tearing down buildings on the 60th Street side of the plant.

Kenosha Mayor Keith Bosman said this work is the start of a new phase of clearing the plant grounds.

“They have been in the salvage operation for several weeks on a smaller scale, you had to be really looking to see stuff going on there,” Bosman said. “This week it has all become more visible.”

The demolition process is expected to take awhile.

“It will continue for the next five or six months until the property is flat, slab on concrete and parking lots,” Bosman said.

Kenosha has the option of taking control of the plant property once the demolition process is complete next year. The city would be responsible for future development on and cleanup of the site. The city already has received about $16 million in state and federal funding to assist with those efforts.

The cleanup and remediation is expected to take about 18 months, Bosman said. The city’s cleanup already has begun.

There are no set plans for what will be developed on the site, though Bosman has said he would like to see some kind of industrial development there. There is time to make those decisions final, he said.

“Between cleanup and demolition, we’re talking two years, which is still a lot of time to develop a new plan,” Bosman said. “At some point we will start to discuss the repurposing of the property.” 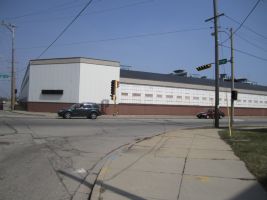 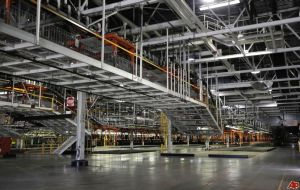 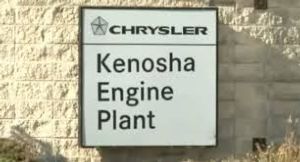