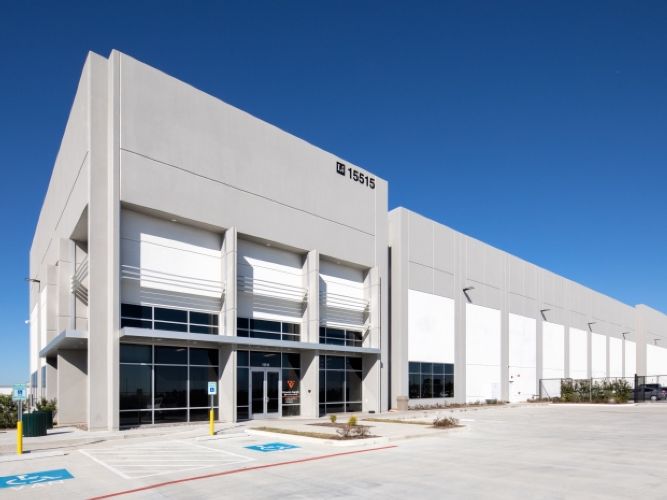 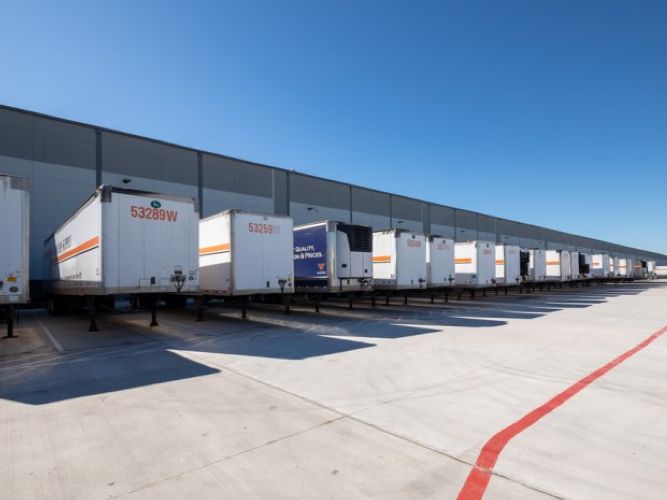 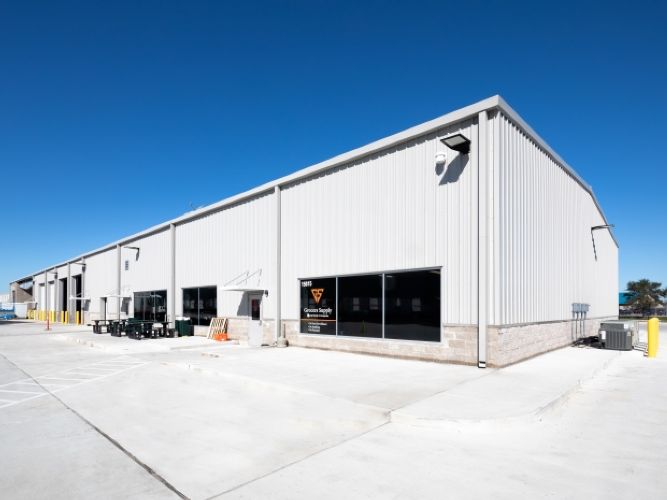 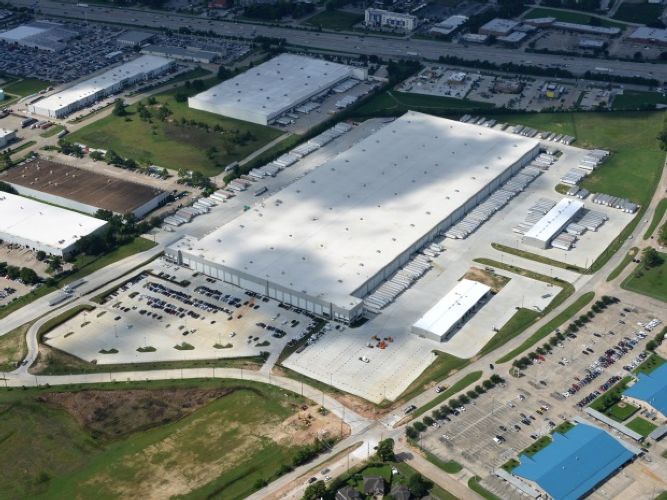 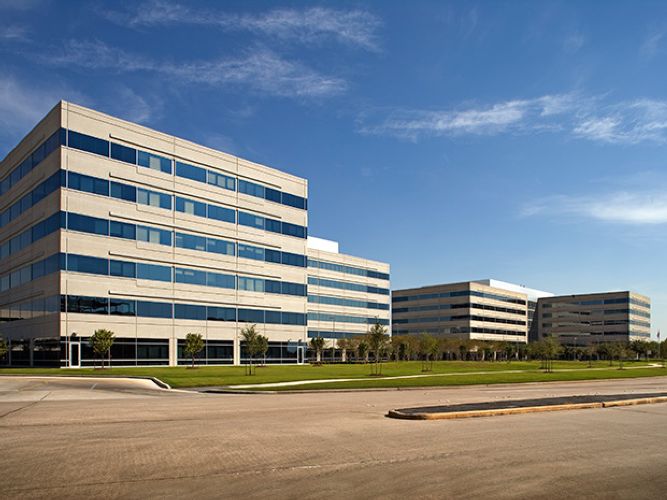 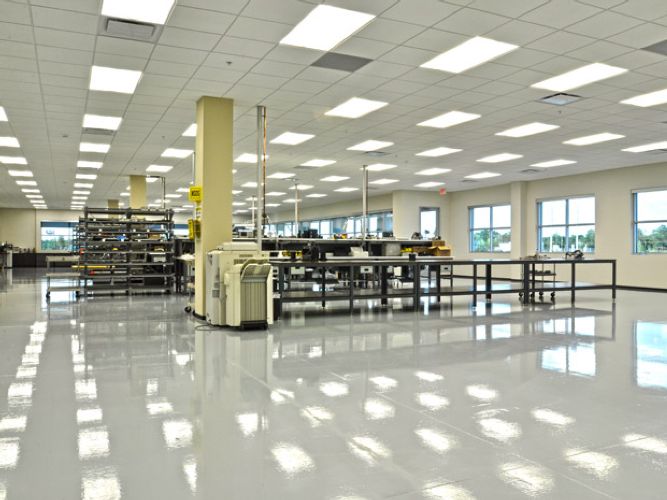 The Reed family of companies began with the flagship company, E.E. Reed Construction Company, in 1977. Founder, E.E. “Gene” Reed, grew up in Houston and was educated at The University of Texas. After 17 years in the construction business, Gene started his own company.

In 2012, Gene’s son, Mark Reed, assumed the role of E.E. Reed Construction President. Much like his father before him, Mark toiled in virtually every facet of the construction business; working as a laborer, carpenter and field engineer. In 1997, after earning his degree in Construction Science from Texas A&M University, Mark formally joined the offices of E.E. Reed as assistant project manager. Rising to the position of company vice president by 2004, Mark has continually honed the skills that have made him one of his region’s leading construction experts. 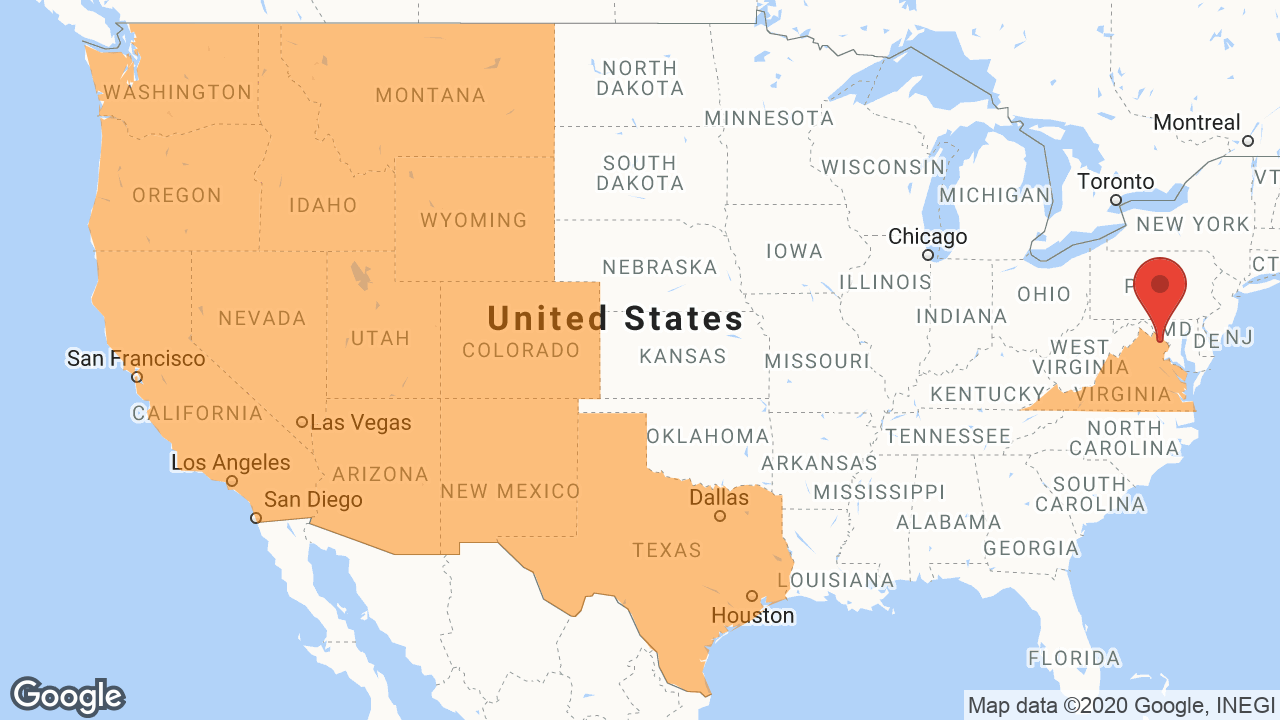