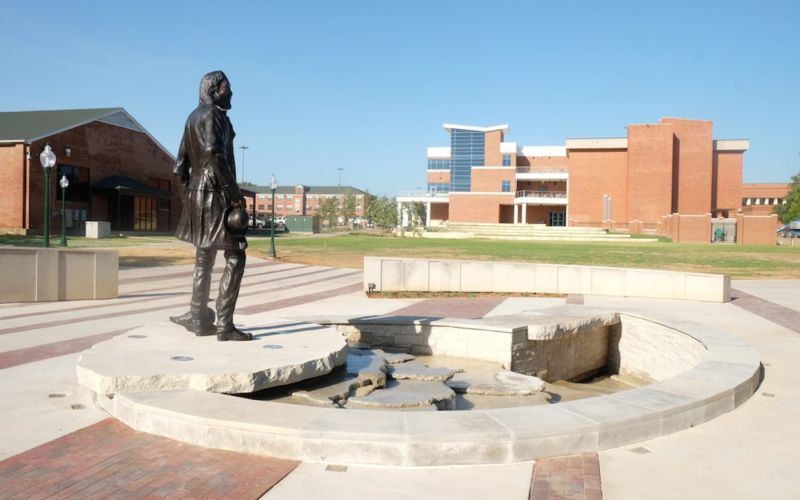 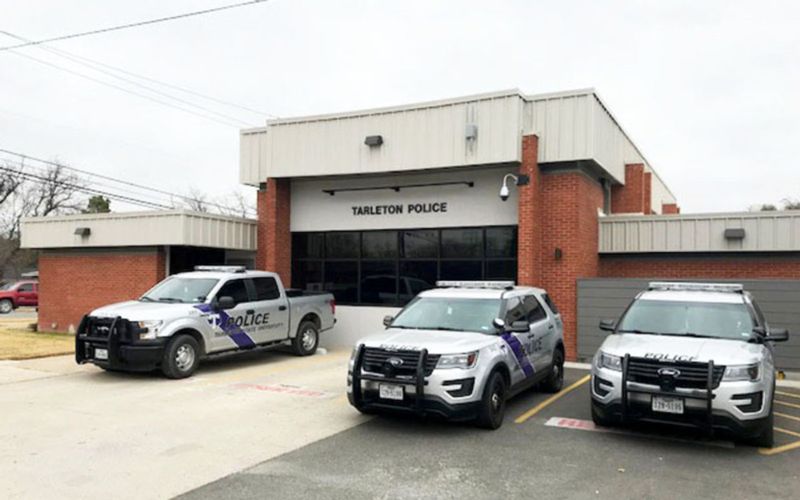 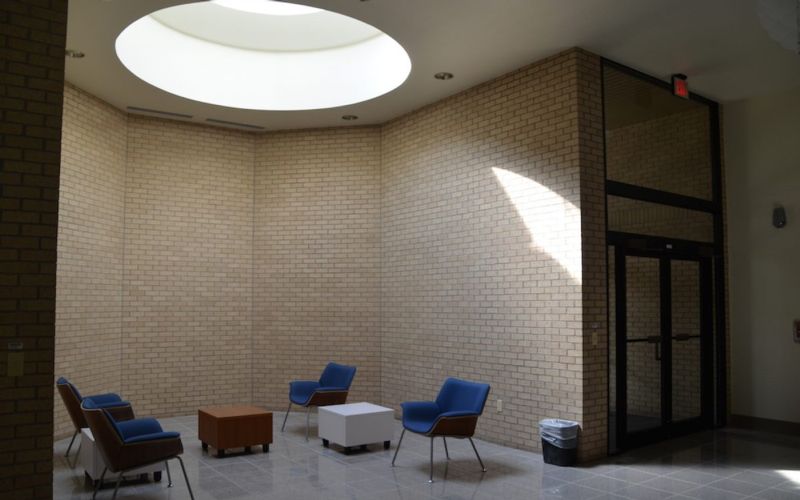 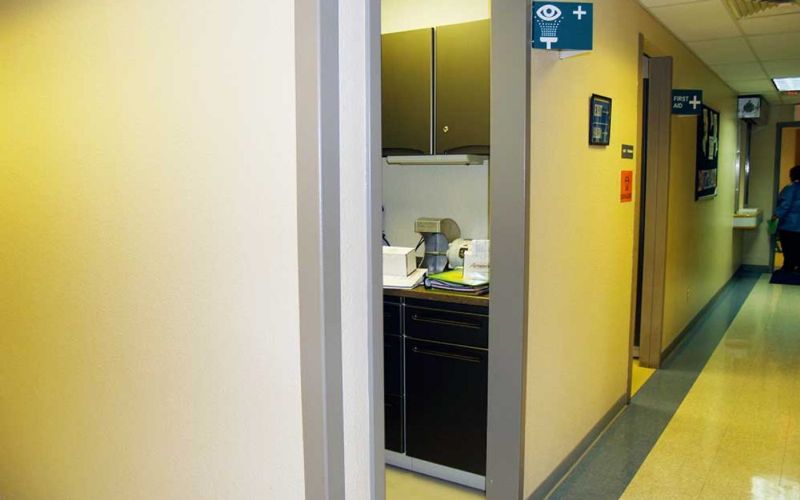 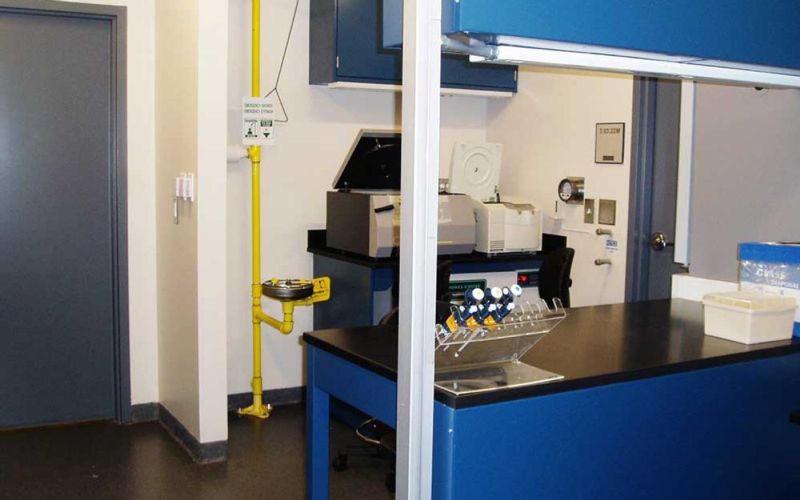 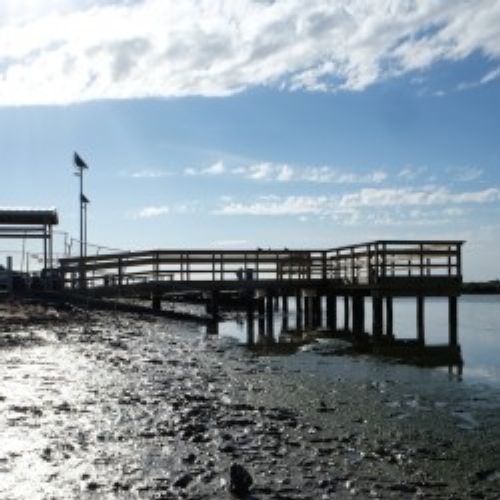 Alpha grew from a need, an opportunity and a vision. Our founder Gordon Kovich found all these elements in the construction he was doing at NASA-Johnson Space Center in Houston, Texas. In 1969, the year the first man stepped foot on the moon, Gordon founded Alpha Building Corporation with the vision of being part of that great endeavor. With encouragement from NASA facility managers, he developed the program for construction support services. For over seventeen years we supported the construction needs of the space program, from Apollo to Shuttle. It was in this environment that we developed our philosophy of customer service, process, quality assurance and safety. These continue today as the hallmarks of our construction experience.

Almost 50 years and over $1 Billion of completed projects later, Alpha is led by Gordon’s daughter, Kathleen Acock as CEO, and his grandson, Jonathan Rogero as President. Under the stewardship of three generations, we have grown from a single office based contractor into one of the most trusted and respected general contractors operating across the southern United States. 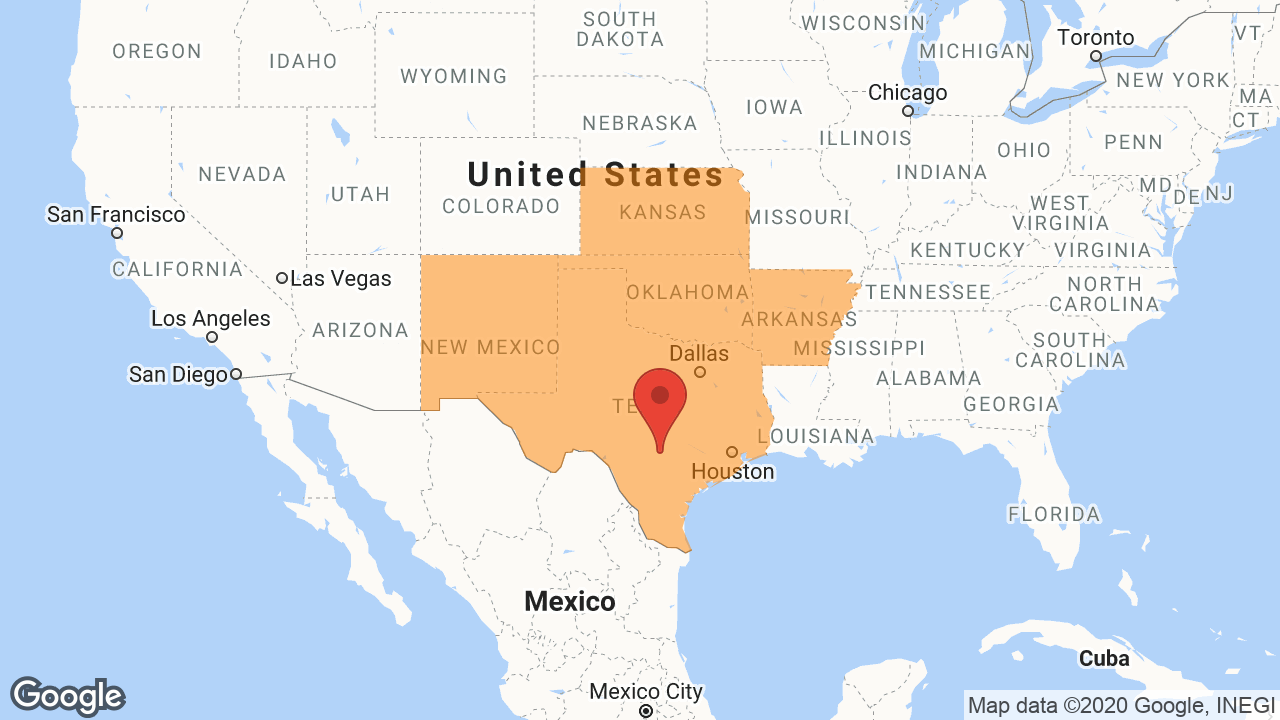