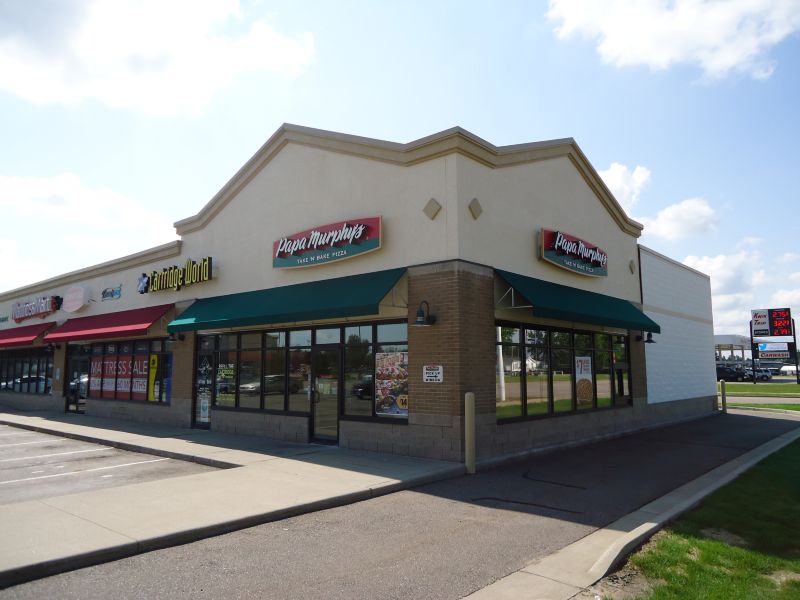 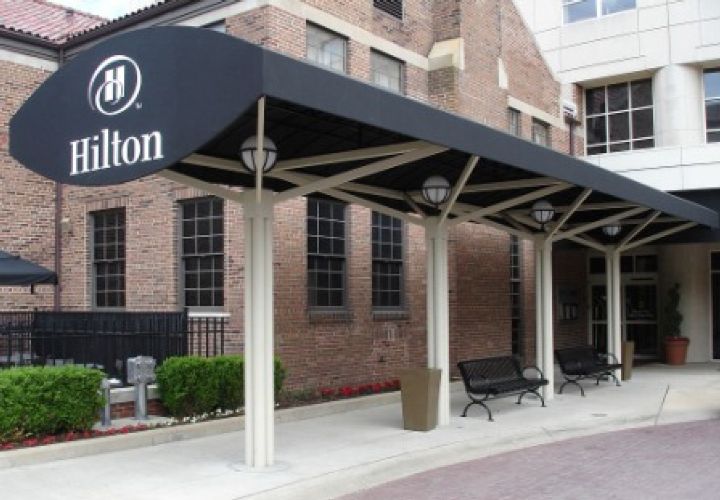 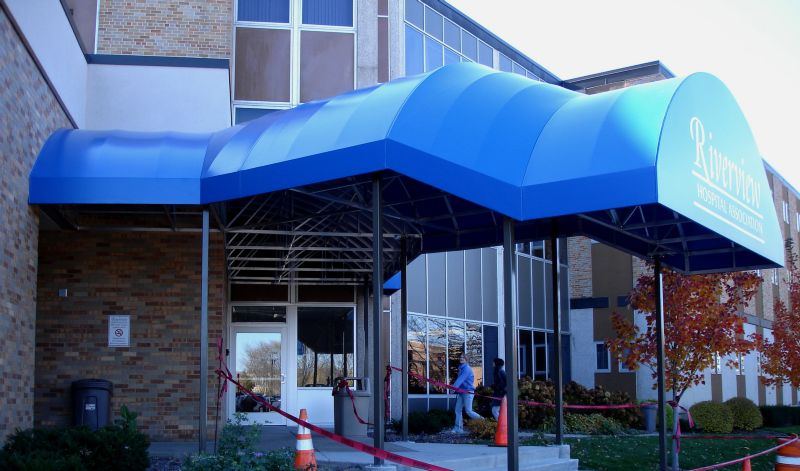 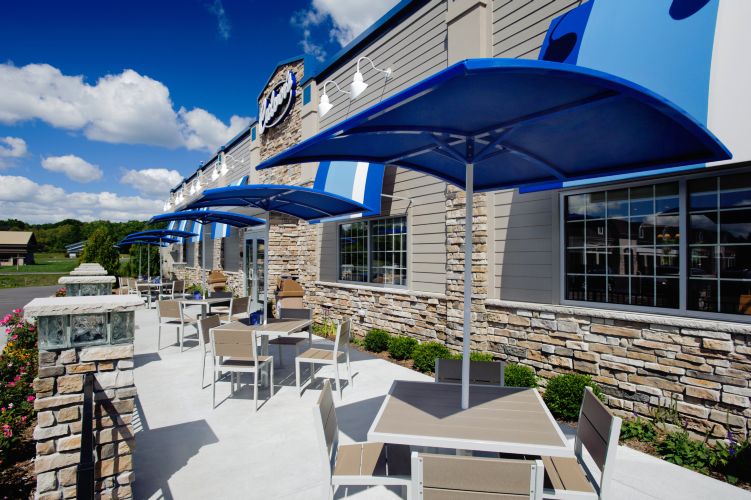 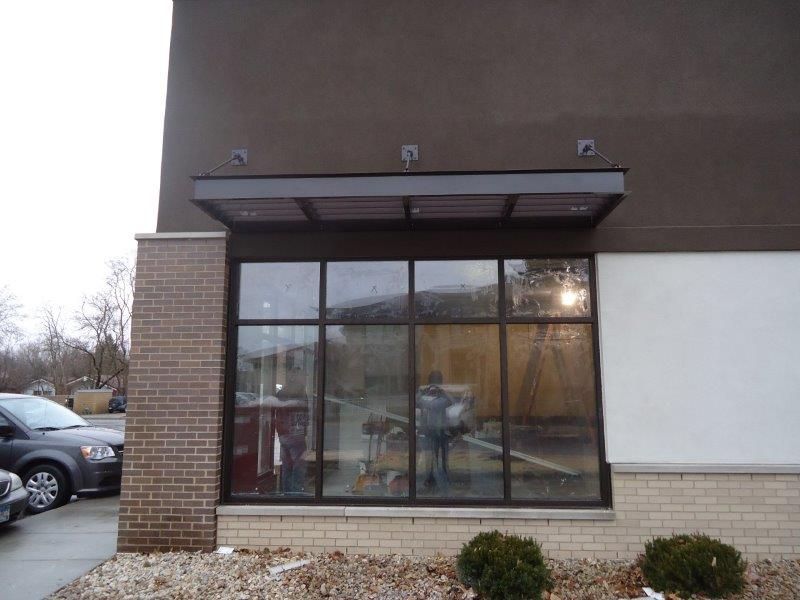 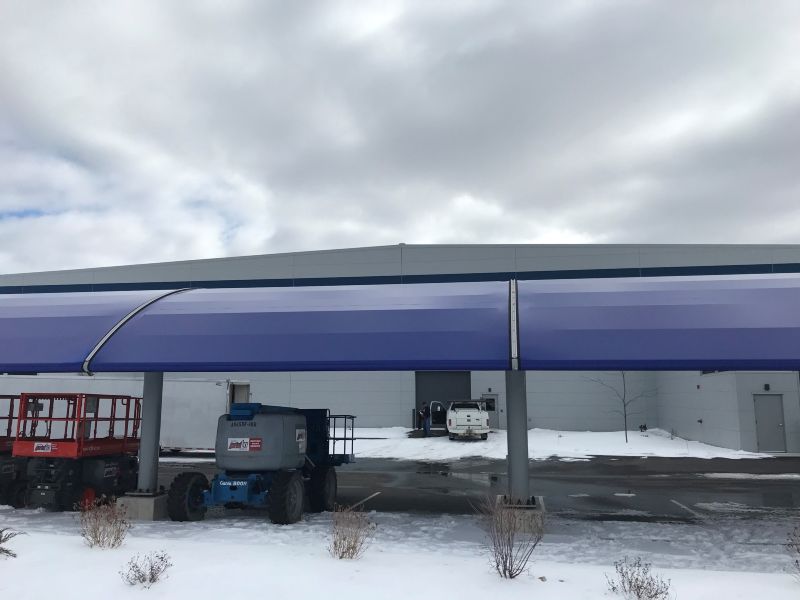 Baraboo Tent & Awning, Inc. started as a one-person shop in 1926 with the main customer being the railroad. Art Thayer would haul an old Singer sewing machine into an empty railroad car filled with torn pads from between the passenger cars, repair them all the way to LaCrosse and finally, jump on the next train back to Baraboo.

In the 1930’s, The Ringling Brothers Circus asked Baraboo Tent and Awning to make repairs on their big circus tents. Other contracts included the manufacturing of rubber aprons for the University of Wisconsin Chemistry Department and boat cushions for the Dells Boat Tours.

In the early 1950’s, Willard Schenkat purchased Baraboo Tent & Awning from Art Thayer. He thrived on producing camper tops for Montgomery Wards, aprons for Culligan, cow blankets for Nasco, and camping tents under the name “White Stallion”. Schenkat began to concentrate not on the custom products, but on mass production.

In 1976 the Anchor family, consisting of Stacy and Agnes Anchor and their six children and spouses purchased Baraboo Tent & Awning from the estate of Willard Schenkat. Clyde Moon, an Anchor spouse, quit his job as an asphalt plant manager to manage the new venture. The growth emphasis was placed on custom work including commercial awnings, industrial sewing, and custom design.

For more than 75 years, Baraboo Tent and Awning has been the leader in custom fabric craftsmanship. 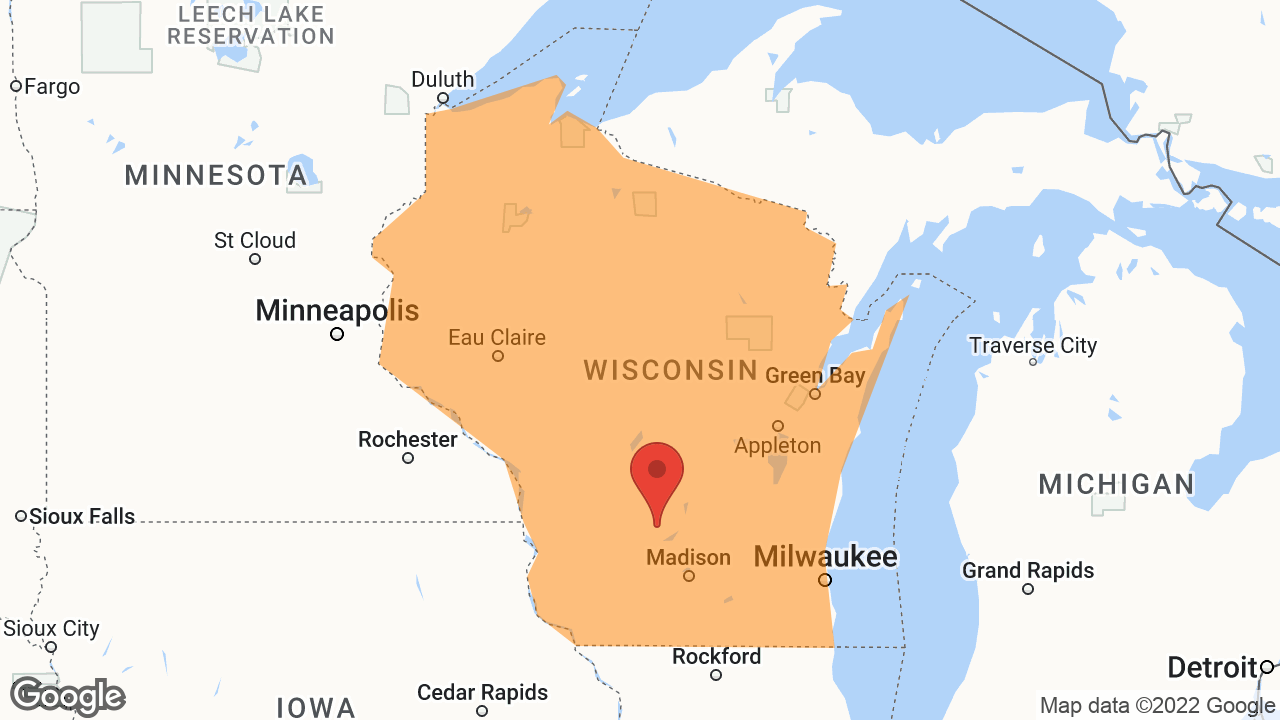