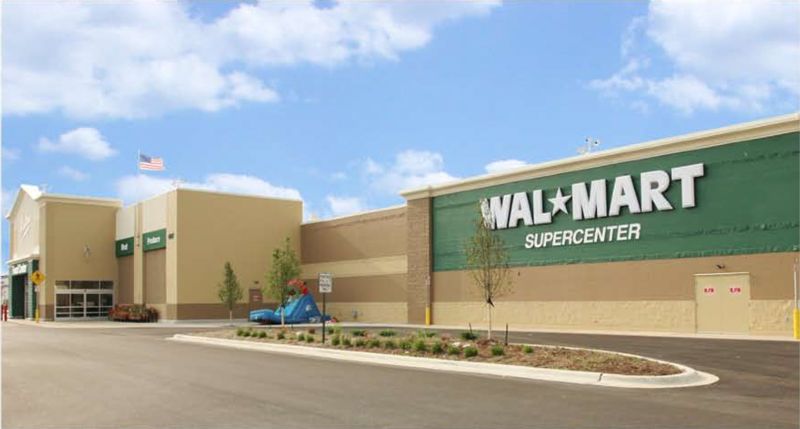 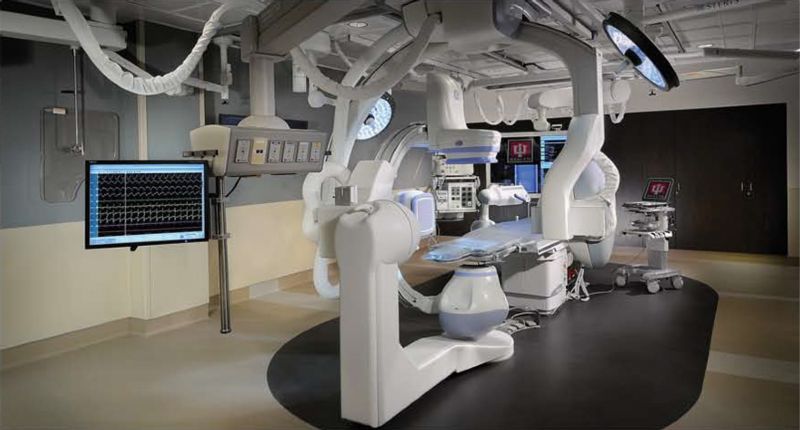 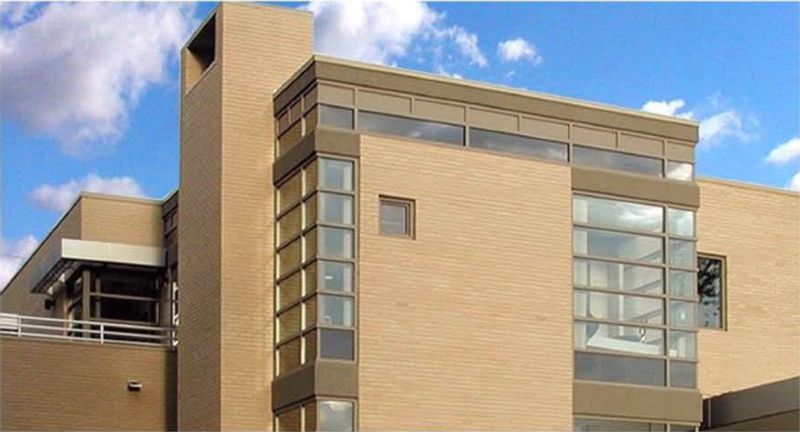 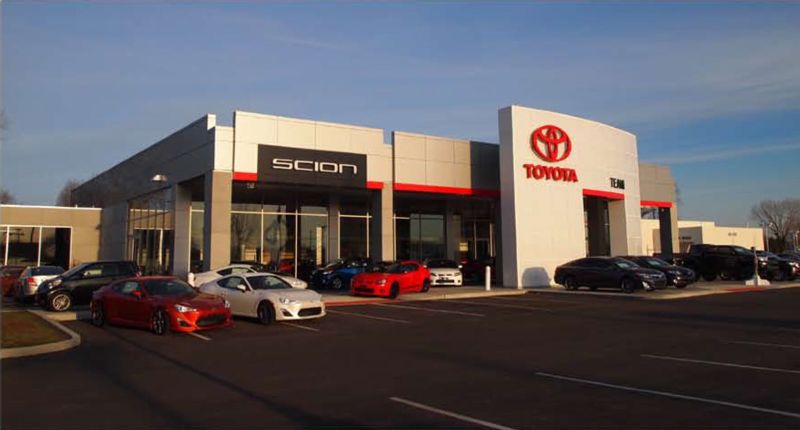 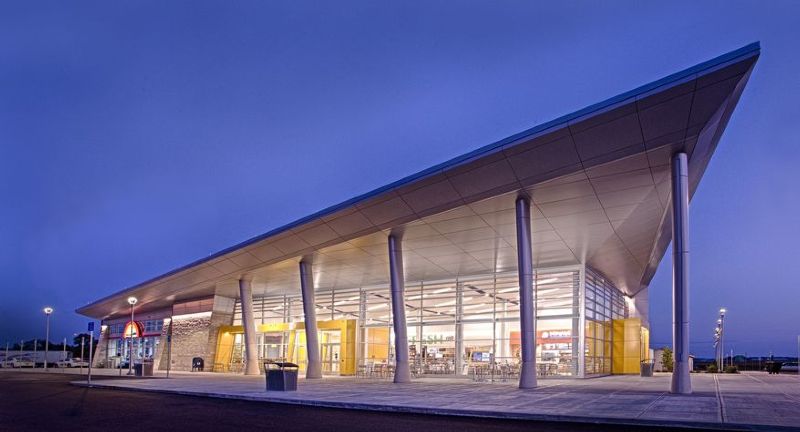 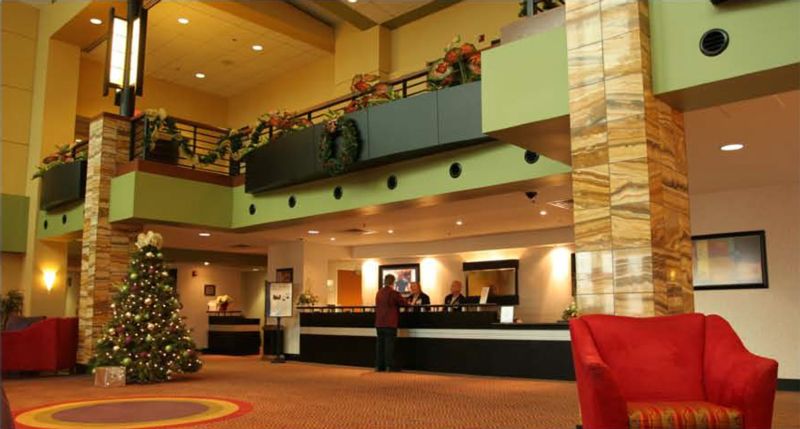 Larson-Danielson Construction in La Porte, Indiana, is a leader among Midwest construction companies and building contractors in medical, education, commercial and municipal construction projects.  Voted Best Commercial Contractor in Northwest Indiana for eight consecutive years, Larson-Danielson is trusted throughout the region to handle the biggest commercial construction jobs and deliver the highest quality since 1908.
Since 1908 Larson-Danielson’s legacy of state-of-the-art commercial construction has been built on a foundation of hard work, integrity and quality. These traits are demonstrated not only by our longevity, but also by the number of noteworthy and significant projects we have been involved in as general contractor from design to build. Today, the company continues as one of the area’s leading contractors. Larson-Danielson has been recognized by Northwest Indiana Business Quarterly Magazine as the “Region’s Best Commercial Contractor” for eight years straight in their annual readers survey.

Larson-Danielson Construction Company was incorporated in 1908 by two brothers, Charles O. Larson and Frank A. Larson, and their cousin, Emil Danielson. The second generation, Marvin A. Danielson and Raymond F. Larson, joined the firm in late 1922. Representing the third generation, Dan Danielson was put in charge of construction and Thomas Larson handled estimating and engineering in 1965. The present leadership of Timothy Larson, Mark Danielson, Terry Larson and Thomas Walter assumed the helm in 1992. 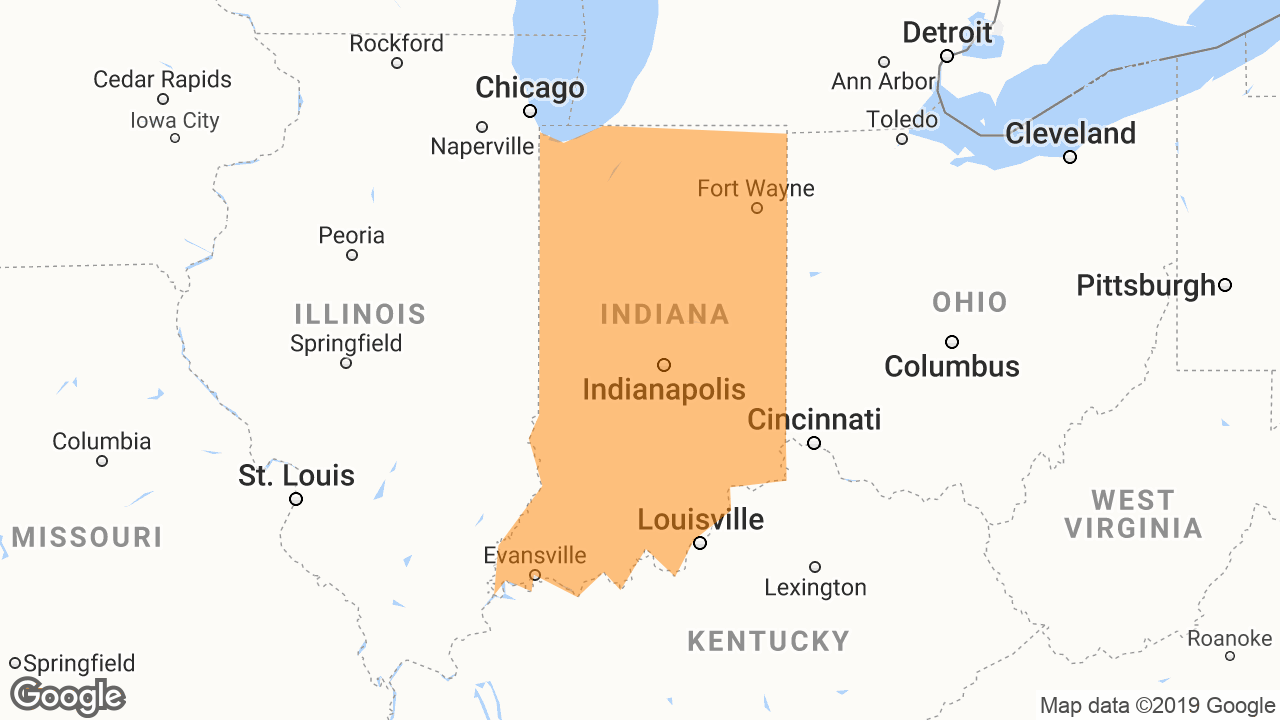