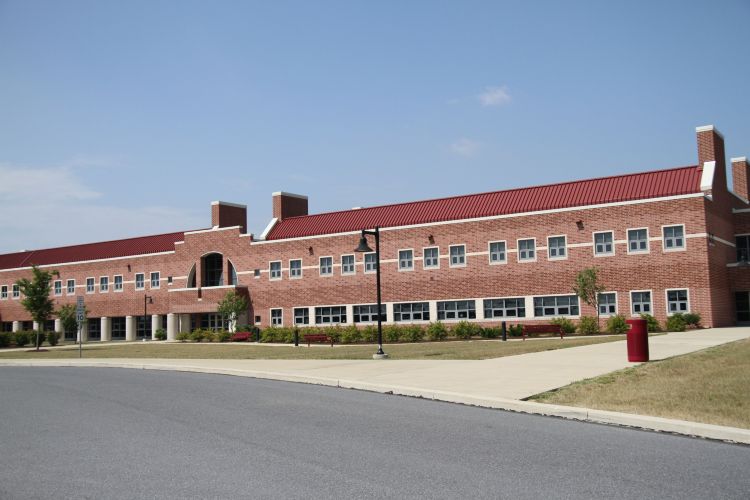 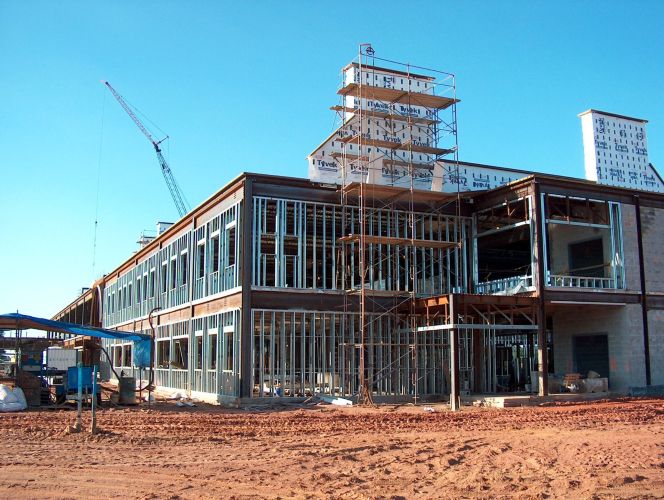 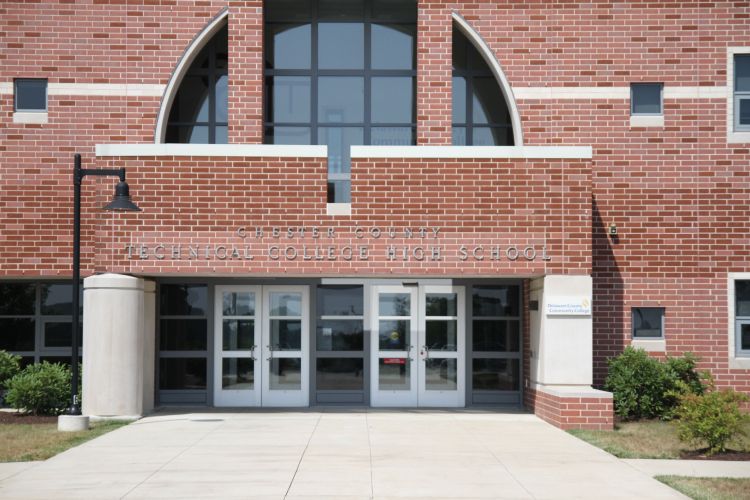 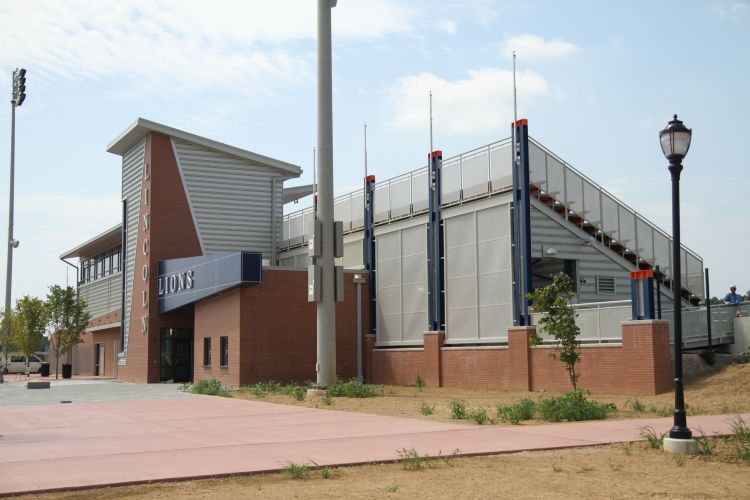 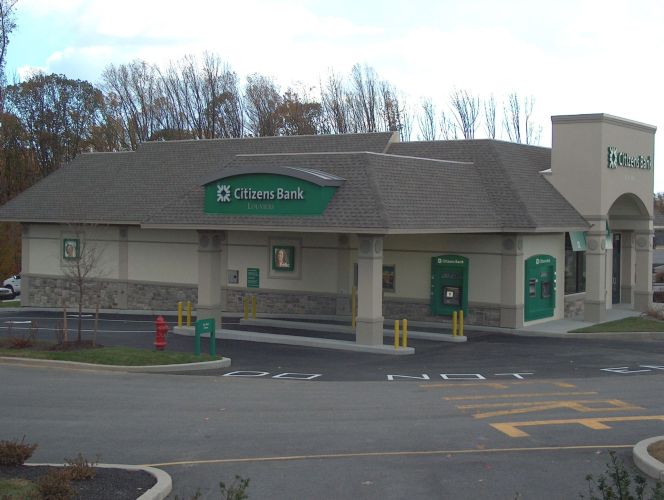 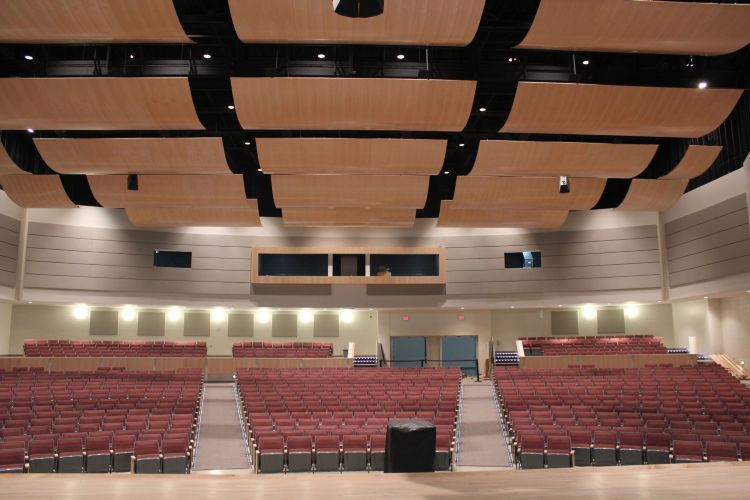 Guy C. Long founded Guy C. Long Company in 1926.  The company dealt mainly with residential plastering until the mid-1940s.  At that time, the business changed its emphasis to smaller commercial projects that were designed by local architects and handled by local general contractors.

In 1950, Guy C. Long, the founder, died, and Robert L. and James T. Long, acting as partners, assumed control of the business.  By this time, the Company had become a union contractor, dealing with work in Northern Delaware and Southeastern Pennsylvania.

In 1959, the Company was incorporated.  The business today has progressed to not only include structural studs, interior light gauge framing, drywall, acoustical tile ceilings, and carpentry.

The business has been cited over the years for its numerous and various accomplishments and has garnered the respect of the architects and general contractors through its emphasis on a quality product.