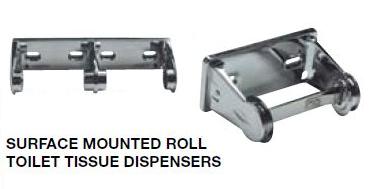 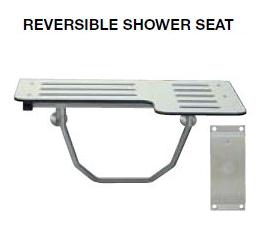 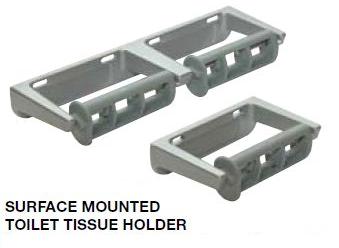 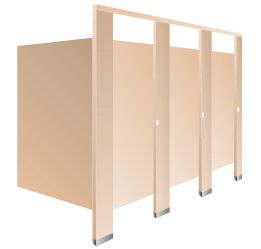 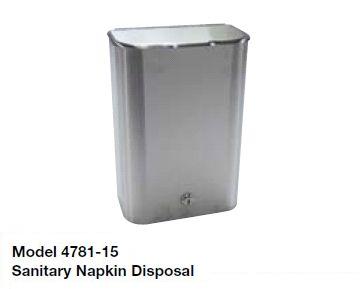 In 1961, John R. Penner, at the age of twenty-five, in a small town in Michigan, established the J.R. Penner Company.  Starting his new endeavor from his own living room, and then to a small building, John Penner began his business with very little means.  Penner’s father, a newspaper reporter for the Detroit Times passed away when John was only fifteen years old.  Penner’s Grandfather, a German immigrant and a big part of his life, was a part-time businessman/inventor who worked as a foreman/supervisor for Henry Ford and influenced Penner to always pursue his dreams and goals.  Penner continued to work very hard, and as his business continued to grow, he would move his office to a larger facility every couple of years.

In the seventies, just before the oil crisis, Penner’s instincts told him that due to the crisis, there would be a large steel shortage.  Penner took a gamble and purchased an enormous amount of steel partitions from his regular supplier, Henry Weis Partitions out of Indiana and also from all of the other major steel partition suppliers throughout the country.  It was a very risky gamble for Penner because he had to purchase all of these steel partitions on credit and had no prospective buyers other than his regular customers.   Penner made the toilet partition manufacturers very nervous, and they questioned the quantity of partitions that he was buying, however, they still sold the material to him because his credit was in such good standing.  The building became so full of metal partitions, stacked from the floor to the ceiling, that there was only a very small walkway to walk and move about.  He purchased 40 ft. trailers and stocked them full of steel partitions along with the truck wells.

When the oil crisis ultimately did hit the country, so did the steel shortage just as Penner had anticipated.  The toilet partition manufacturers were in a frenzy and were forced to purchase the metal toilet partitions back from Penner just so they could supply their own customers.  Penner was the only one in the state of Michigan, and a good part of the East Coast with a stock of metal toilet partitions.  Penner never wanted to be behind the eight-ball in delivering products to his customers and always insisted on servicing his customers 100%. Penner continued to stock a large quantity of partitions over the decades and to this day we are proud to still be stocking toilet partitions just as he had done.

Penner’s business philosophy was to always give prompt and professional service, and we at Penner Partitions, Inc. are proud to carry out this philosophy each and every day. 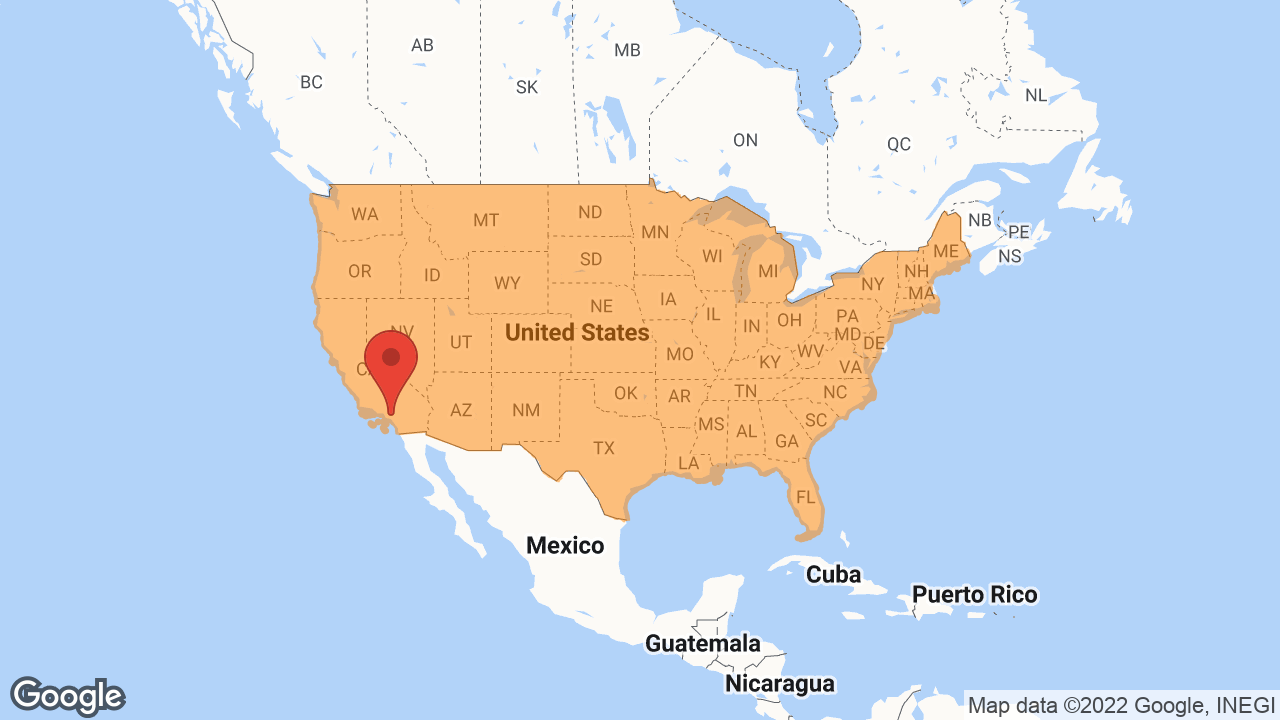