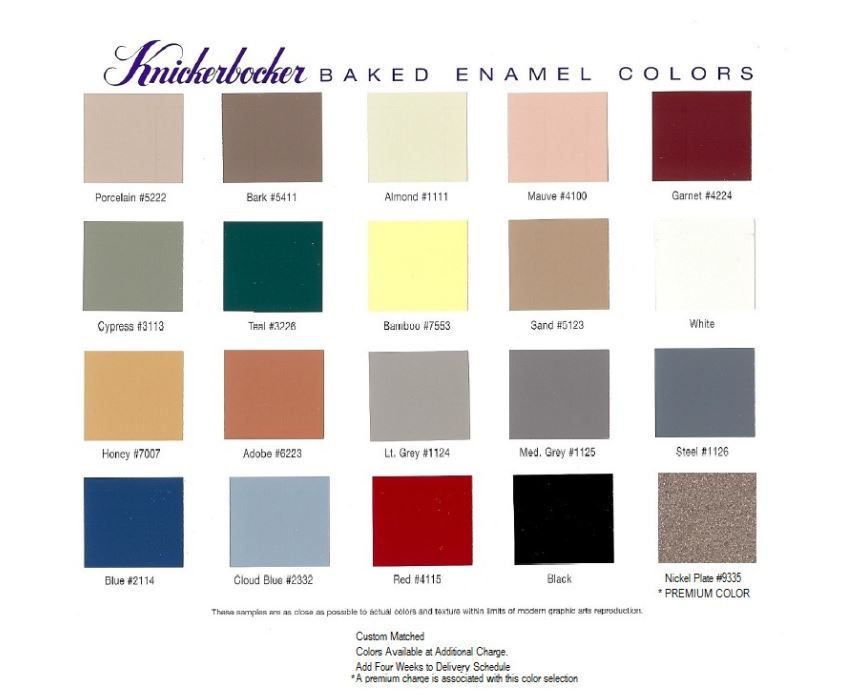 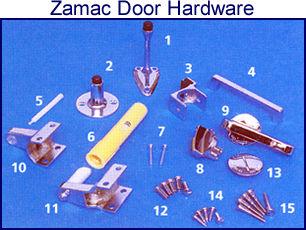 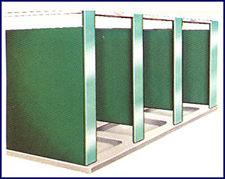 Knickerbocker Partition Corp. was incorporated in 1951 and is one of the oldest manufacturers of commercial restroom partitions worldwide. We have consistently been at the forefront of new technology and ideas; providing unparalleled speed and service.

The company was started in the Chelsea section of New York City by Nathan Greenman, a Hungarian immigrant entrepreneur who had a knack for seeing the need of a product and taking the next step in producing it. As the story is told, being a new venture with minimal cash, he was fairly conservative with the Company's spending. When asked what the name of his new company would be, he turned to see the name and sign hanging of an existing company sharing the warehouse space with him. Figuring he could save the money by not having to purchase a new sign, Knickerbocker Steel Partition Co., Inc. was established.

With increasing sales, the company quickly moved to 91 Lorimer Street, Brooklyn. Succession of ownership occurred in 1960 bringing two employees together in partnership that lasted until 1987 when Joe Abbate passed away after a long battle with cancer. The partners fulfilled a dream by building a new manufacturing plant on the south shore of western Long Island, moving the company to its present location: 193 Hanse Ave., Freeport, NY in 1969.

David Markbreiter remained at the helm of the company playing an integral part in its expansion and its day to day operation until his retirement in June 2007. His unexpected death in November 2007 was a shock to his family, employees and many friends and business associates he garnered during his tenure with the firm.

Succession of ownership passed to the three Markbreiter children in the early 1990’s. Stewart Markbreiter assumed the role of president upon the passing of his father. His roots in the firm extend back as far as 1969 when, as a seven year old, he worked in the hardware department packing door sets while on school vacations.

The success of the business is directly attributed to the dedication and hard work of all its employees from the union factory staff to the front office personnel. Together, as one large family, Knickerbocker Partition Corp. is poised for the twenty-first century; bringing a high standard of service and quality products to the commercial market place. 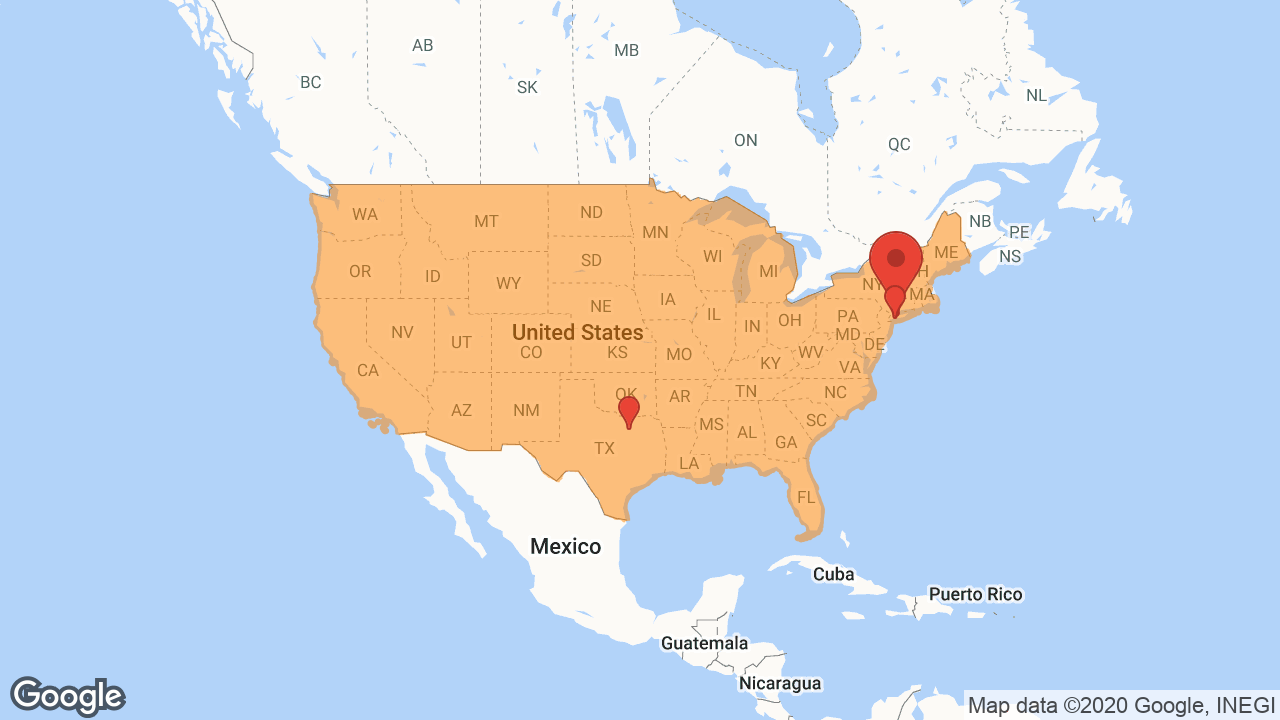 For additional information about our 4 locations, see Contact Us.