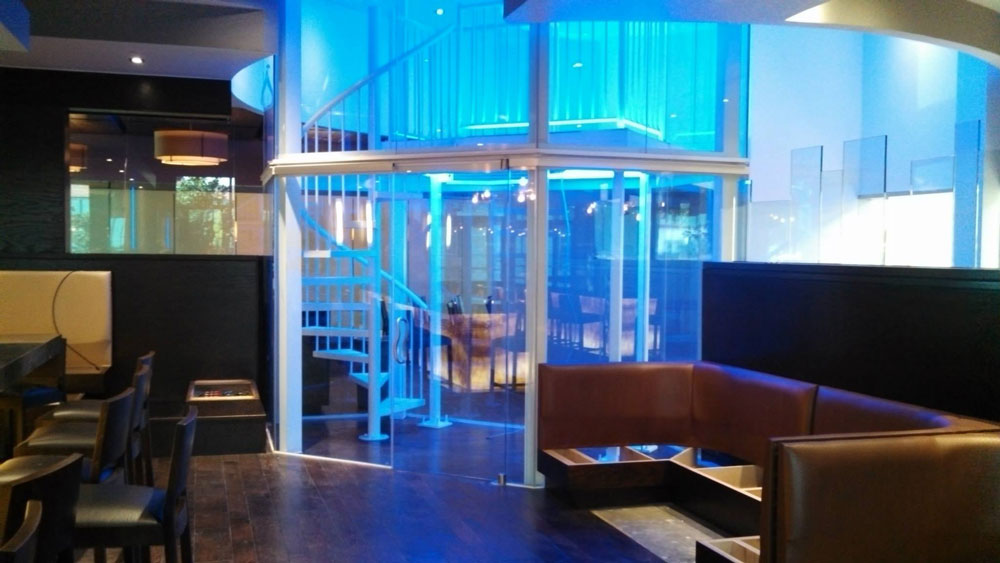 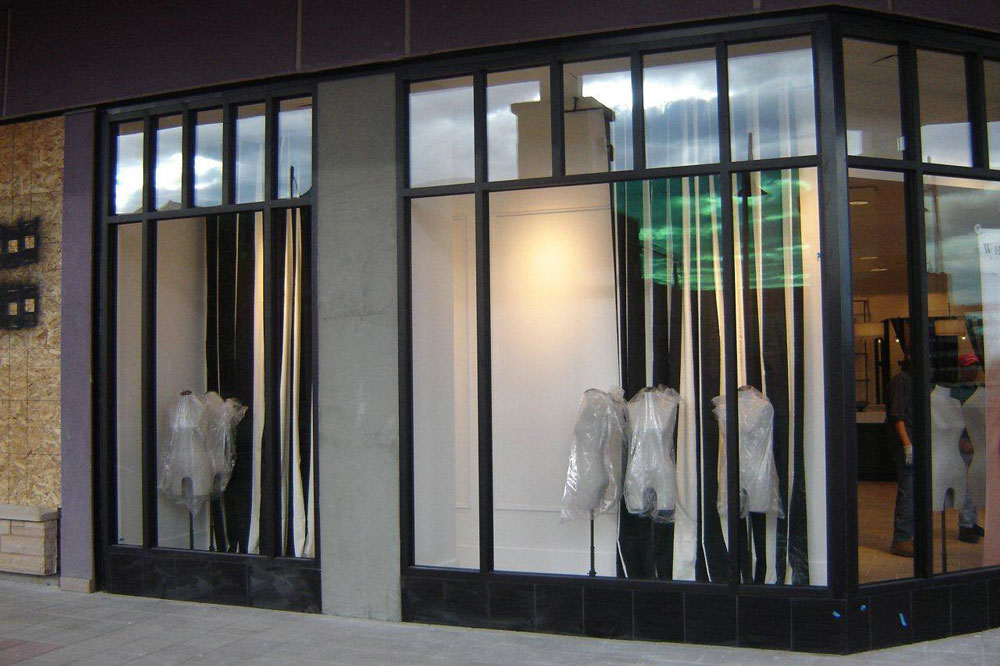 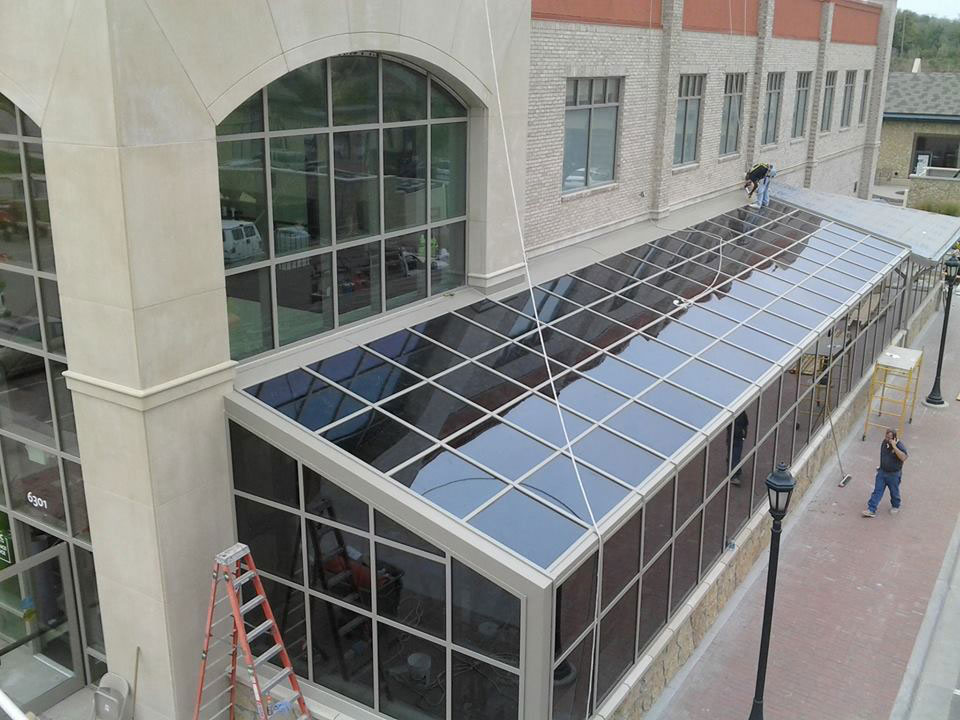 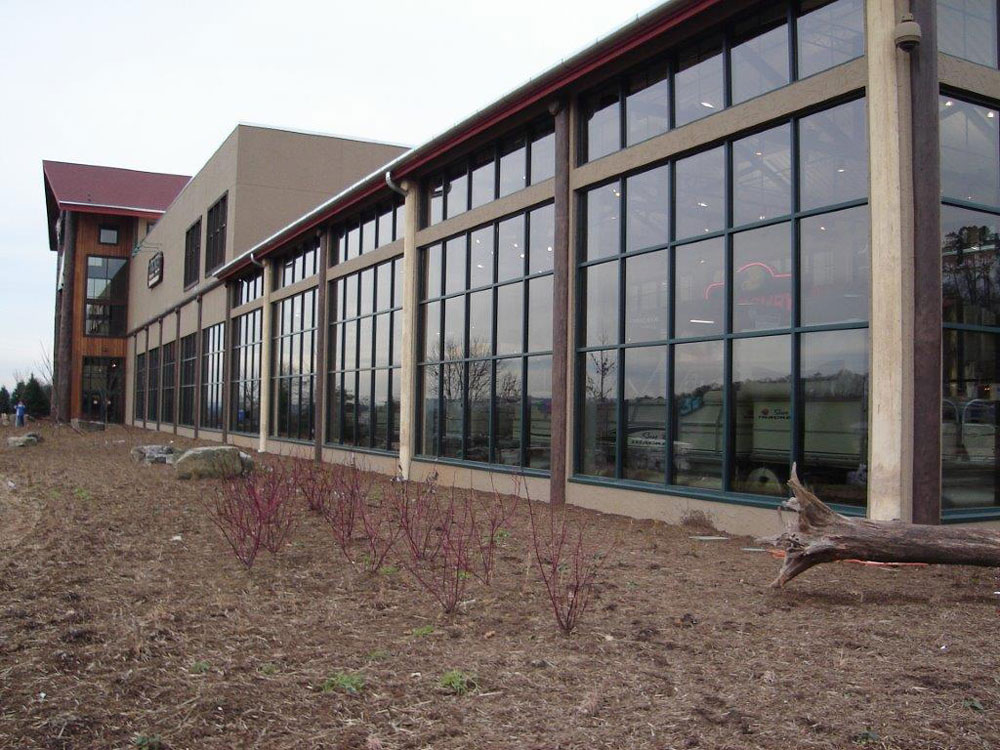 Binswanger is the largest full-service retailer and installer of Architectural Glass and aluminum products within the construction, residential, and automotive markets in the United States.

With more than 140 years in business, Binswanger Glass has the track record of being an organization where careers are made. Many of our current 850+ employees have grown through the ranks and have great careers at Binswanger Glass.

Binswanger Glass was founded in 1872 when Samuel Binswanger opened a small glass store in Richmond, Virginia. The new business thrived in the reconstruction era that followed the Civil War.

Soon Samuel’s four sons joined him in business and the company began serving clients throughout the South.

The 1930s were a time of hardship. The financial crash of 1929 hit the nation hard. Everywhere men were selling apples on street corners, and “brother, can you spare a dime?” was the song of the day. Fortunately, Binswanger Glass was financially strong with the resources to withstand an economic disaster. The company was also committed to taking care of its employees and serving its customers. Although hundreds of thousands of dollars could have been saved by cutting wages, working shorter hours, and laying off employees, Binswanger chose to suffer years of losses rather than sacrifice its employees or lower its customer service standards.

Binswanger Mirror was founded in 1947. The company’s investment in people and customer service paid off. After the Depression, the company began to grow again, and in 1947, Binswanger Mirror was established to meet the increasing demands of a post-war customer base and take advantage of the building boom that followed World War II. In the 1940s, Binswanger Glass sold a full line of glass and mirror products as well as garage doors, mantels, kitchen cabinets, breakfast nooks, and exterior doors. Dealer cost for top quality folding attic stairs was $69! When Binswanger Glass celebrated its 75th anniversary in 1947, there were 13 branches in 15 southern and southwestern states.

Today, Binswanger Glass has 65 locations in 15 states and continues to expand.  Binswanger Glass is one of the biggest installers of glass and glass-related products for residential and commercial use and is a major installer of Auto Replacement Glass in the country. Binswanger Glass is also a leader in glass retailing, providing framed mirrors, shower enclosures and replacement glass to the general public.