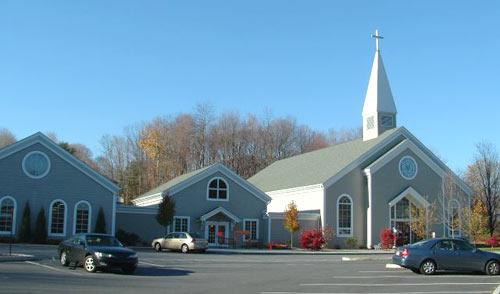 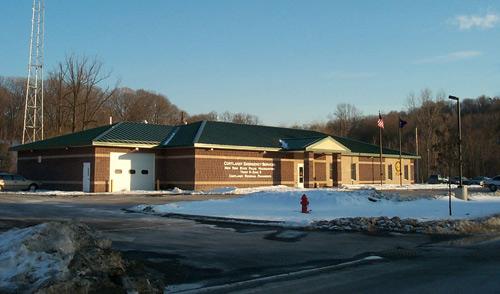 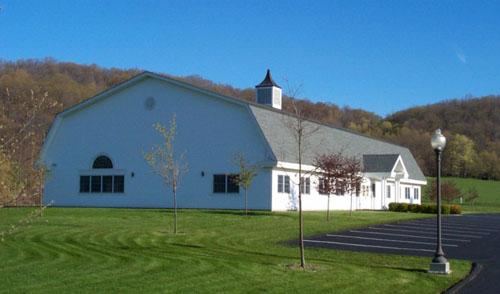 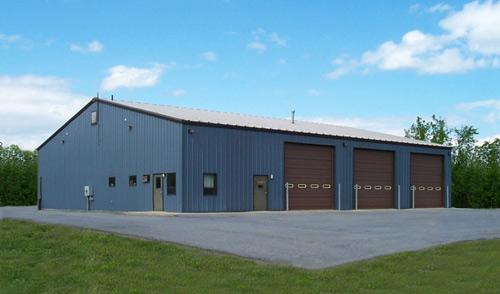 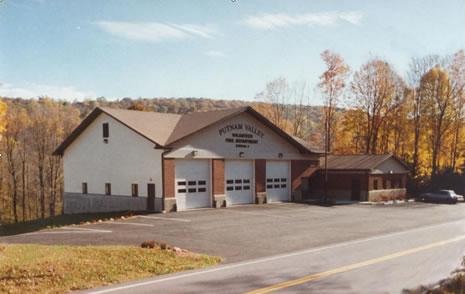 Kraemer Building Corp. was founded by Edward E. Kraemer in 1955. At that time, the firm was primarily involved in single-family residential homes. In 1965, we were incorporated in the State of New York and by 1970 we were totally involved in commercial and industrial buildings. Also, in 1967, Kraemer Building Corp. decided to enter into the Pre-Engineered Building's line by establishing its first authorized dealership. By 1977, virtually all of the firm's construction projects involved Pre-Engineered Building's.

To better serve their customers, Kraemer Building Corp. changed their authorized dealership to Varco-Pruden Buildings; with whom it continues its relationship today. Varco-Pruden is the largest metal building manufacturer in the United States. With their excellent products and service, we have found that we can satisfy virtually any building application.

Edward Kraemer retired in 1997, leaving the company to his two son’s Don and Bruce who are fifth generation builders and have been with Kraemer Building Corp. since 1982. 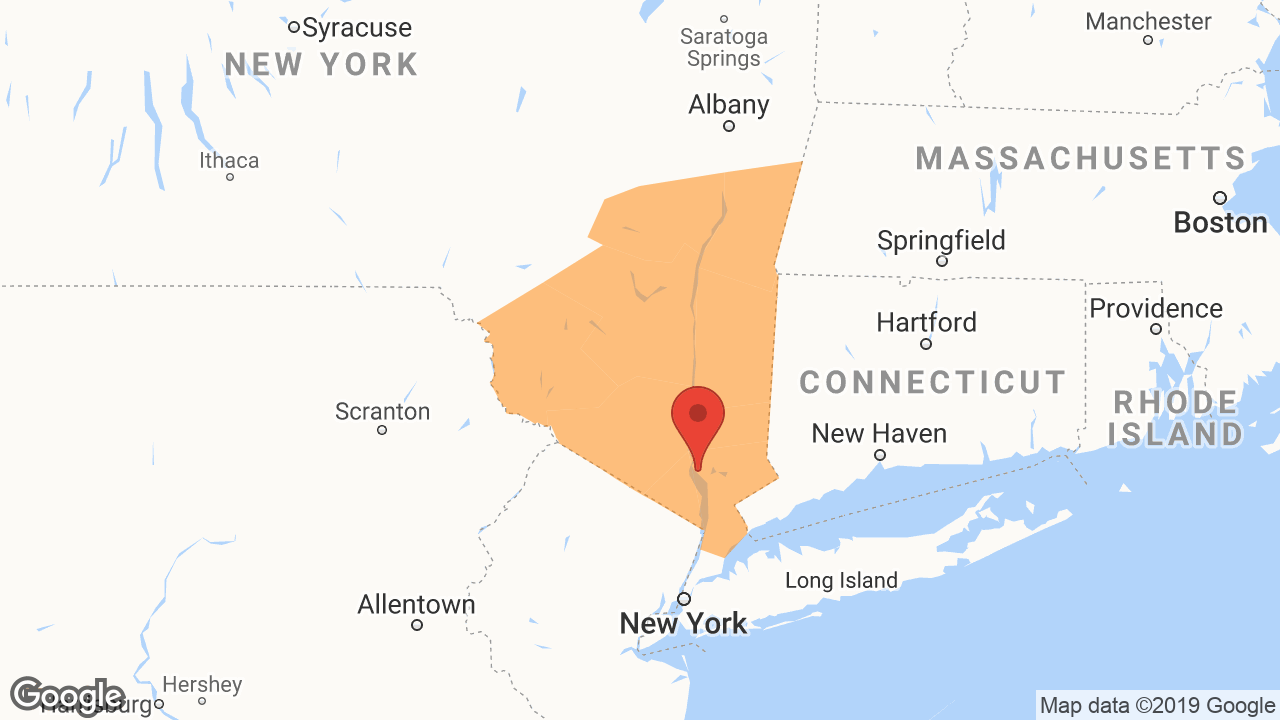