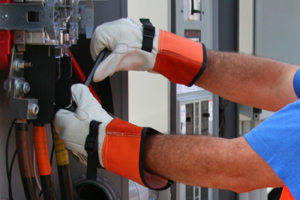 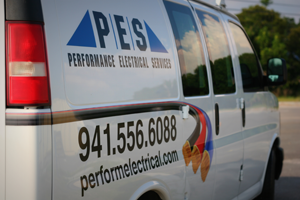 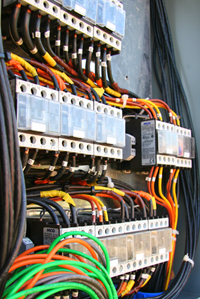 PERFORMANCE ELECTRICAL SERVICES (PES) has been locally owned and operated since 2009.  PES is fully licensed and insured, performing the bulk of its demand for commercial work for GC's and Developers. PES works on larger projects from ground-up, like Industrial & Manufacturing sites or build-outs & renovations for retail, hospitality, medical offices, as well as large projects, including Street Lighting for municipalities and Site Lighting for parking lots, and most recently, a Homewood Suites Hotel.  We meet customers expectations through impeccable planning and education.  Our 30 employees individually, and collectively, dedicate themselves to providing exceptional quality and service with helpful and professional attitudes. "We do what we are asked- on time and on budget!"

Jason Ranney, the owner, is a 3rd generation electrician who became interested at a very young age, by working with both his grandfather & father on jobs.  Naturally, after high school, Jason went "straight to the trades" in the Northeast. In college, Mr. Ranney earned his Associate's Degree in Industrial Electrical, where his first big milestone was working a co-op (or paid internship) for the ____ Municipal Power Company in New England. He soon followed-up by earning a Bachelor's Degree in Electrical Engineering,

After working with several ECs  -including several exceptional mentors- Jason quickly earned himself positions as Electrical Estimator, as well as Project Estimator.  Jason is most proud to have worked on the 2-year building of The Boston Convention Center!

Today, Jason Ranney has over 30 years in the industry, an EC License, and over 30 employees. He has combined his knowledge of both "on-the-job experience" AND the very best of business practices, and in 2009, realized his dream of opening his own Electrical Contracting firm: PES- Performance Electrical Services. 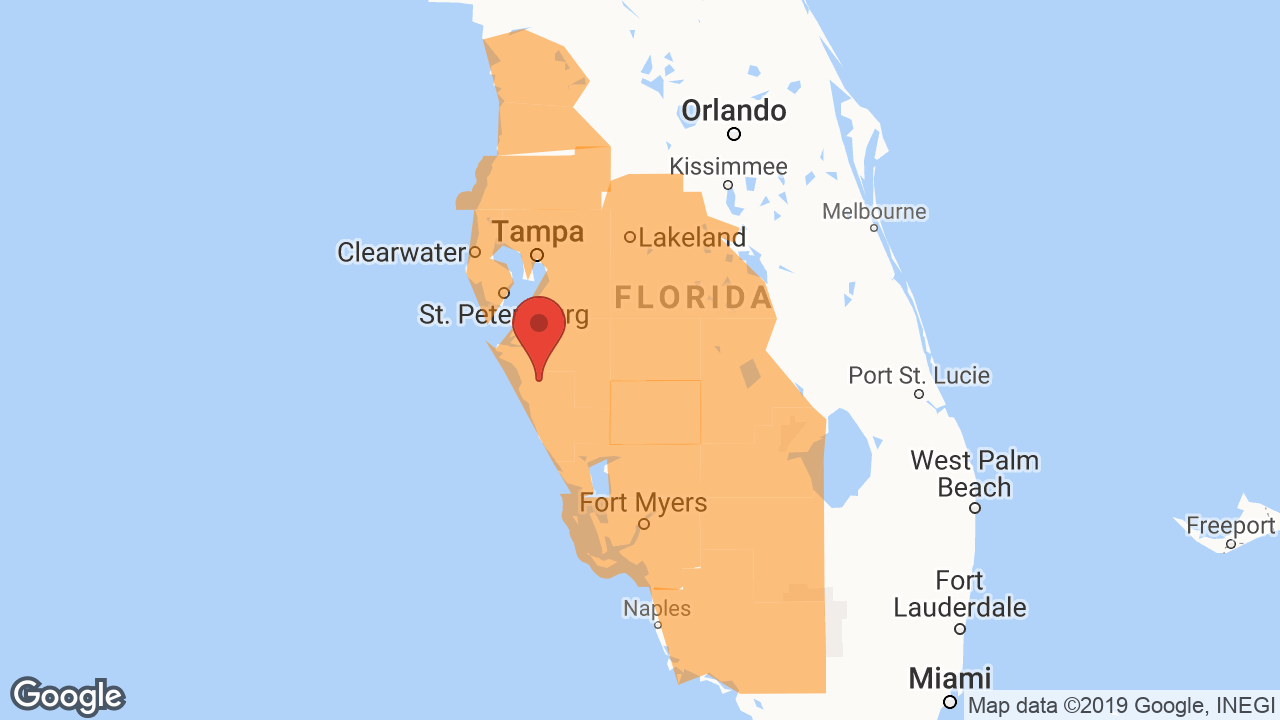