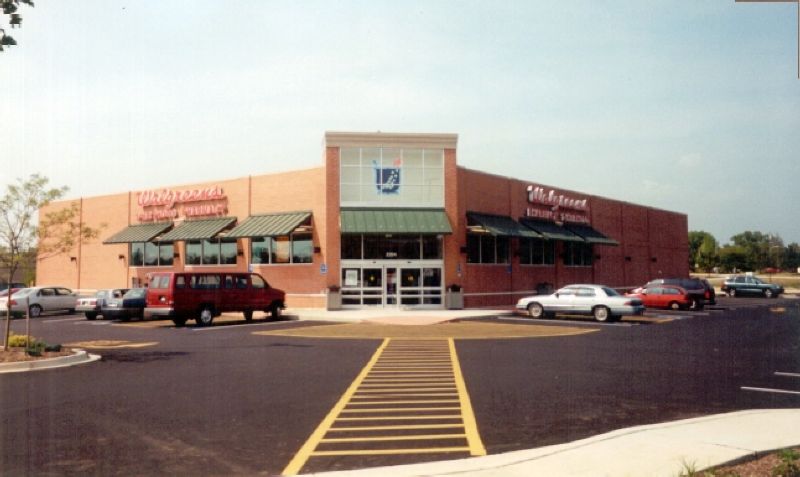 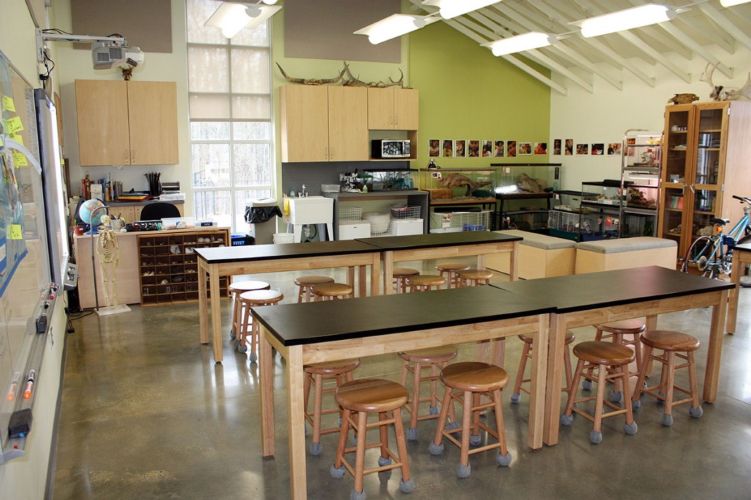 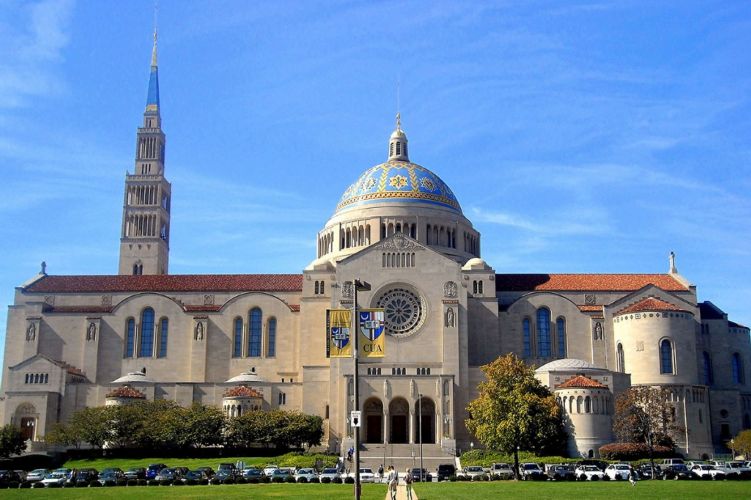 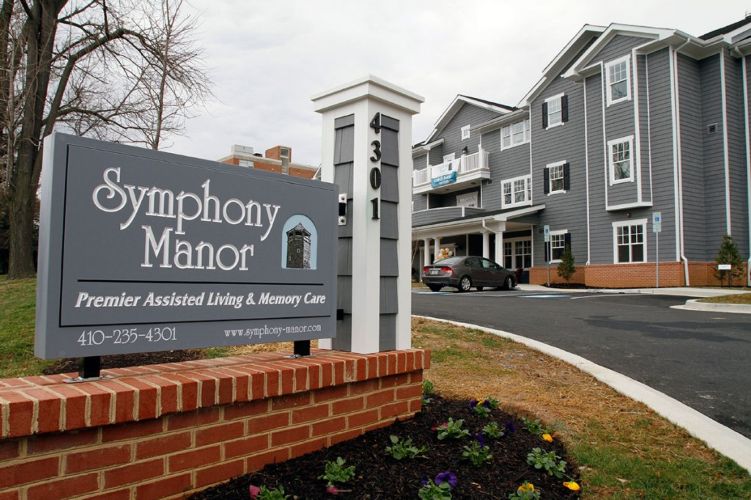 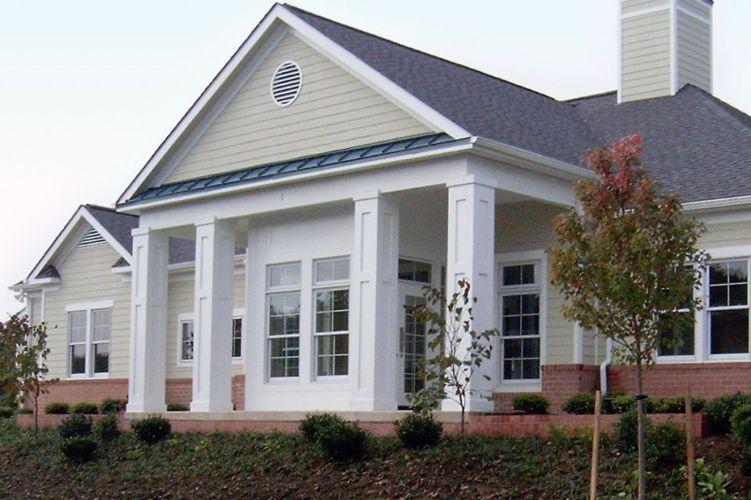 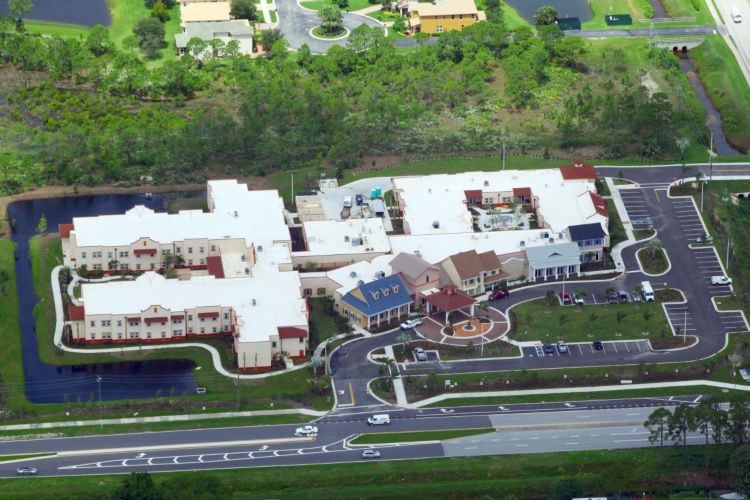 F.M. Harvey Construction, located in Hunt Valley, Maryland was established in 1961 by Frank M. Harvey, Sr.  The firm pursued and successfully completed several projects to commence in what has become five decades of family pride and quality in construction.  We’ve been fortunate to have constructed several familiar landmarks in the area from highly detailed historic renovations to large warehouse complexes. Our range of construction includes renovations, new churches and schools, office buildings, gas stations, convenience stores, retail, tenant fit-outs and warehouses.  F.M. Harvey Construction has maintained a level of excellence and trust that has enabled the company to flourish and establish very deep roots in the community.  Our reputation has enabled the company to continue relationships with the Archdiocese, Developers and Architects that were established over fifty-three years ago.

The late Frank M. Harvey, Sr., founder, was brought to Baltimore in 1953 from Boston, Massachusetts to serve as the Architectural Project Manager for Maginnis, Walsh & Kennedy, the Architectural firm that designed the Cathedral of Mary Our Queen.  At the completion of the project, Frank M. Harvey, Sr. realized his desire to continue working in the construction industry in Baltimore and henceforth, F.M. Harvey Construction Co., Inc. was formed and continues to grow with pride and integrity under the direction of his son, Frank M. Harvey, Jr.

Currently, F.M. Harvey Construction is owned and operated by Frank M. Harvey, Jr.  Frank has been with the firm since 1984 and has presided over the firm as President since 1992.  Frank’s career spans more than 30 years, primarily in the commercial construction industry. Working summers during high school as a construction laborer, Frank understood at an early age the value of hard work and the critical importance of paying attention to details. Prior to graduating from the University of Richmond, Frank worked at almost every level of the construction industry, providing extensive training for his career in construction. Following graduation in 1984, Frank joined the family owned F.M. Harvey Construction Company. During his tenure with F.M. Harvey, Frank has managed a variety of new construction and tenant improvement projects for customers in financial services, education, religious, corporate and individual clients who are involved in commercial office, industrial and retail projects. The expertise of F.M. Harvey Construction also extends to design build services and construction management.  Frank became President of the company in 1992.

F.M. Harvey Construction is proud of all of our employees and takes great pride in the formation of our team.  This is reflected in the products we deliver as well as the manner in which they are delivered. 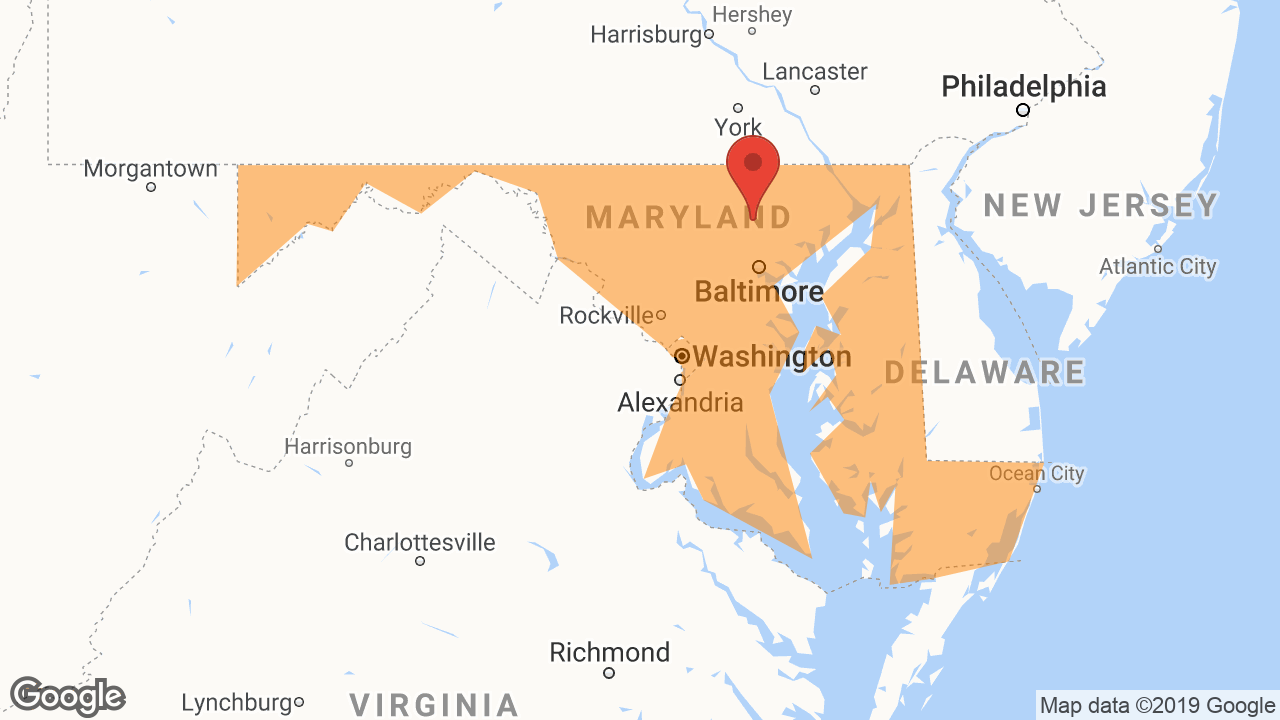