Talcott View Development Company (TVD) was founded by Anthony J Rose of Simsbury CT in 1953. He was the owner of the well-known restaurant, The Rosewood, on Hopmeadow Street in Simsbury.   Upon branching out into site work and land development, Anthony passed away at a young age.  His son, William (Billy) at the age of 18 who was working with his father, took on the responsibility of continuing the company as his mother continued running the Rosewood until 1973.

Billy expanded the business and primarily worked in town and the Farmington Valley.  He built many of the roads and developments in Simsbury as the town began to grow.  One of Billy's main accounts was Ensign Bickford which was a large business in town which had industrial and residential businesses.  He did the site work for some of the town’s first condo/townhouse developments, Hazel Meadow, Pine Hill, and Stratton Forest.  Billy was also very active in town which included the volunteer Fire Department which he joined at the age of 18 and later became Chief.  Billy and his wife Gloria had three sons who have all worked in the family Business.  Billy died unexpected in 1995.  The business was then continued by the two sons that worked closely with their father.

The Business expanded again while in the third generation.  The focus shifted towards commercial development however TVD still continued residential and industrial development.  Some of the primary customers were Avon Old Farms School and Westminster School.  Both schools were growing and expanding.  Some of the large projects included a dorm and athletic facility at Westminster School and some housing and athletic faculties at Avon Old Farms.

Today the company is owned and run by Peter Rose. The company still holds the same values as his grandfather and father.  A commitment to quality, honesty, and ensuring the customer is happy.  The reputation of TVD reflects these values. 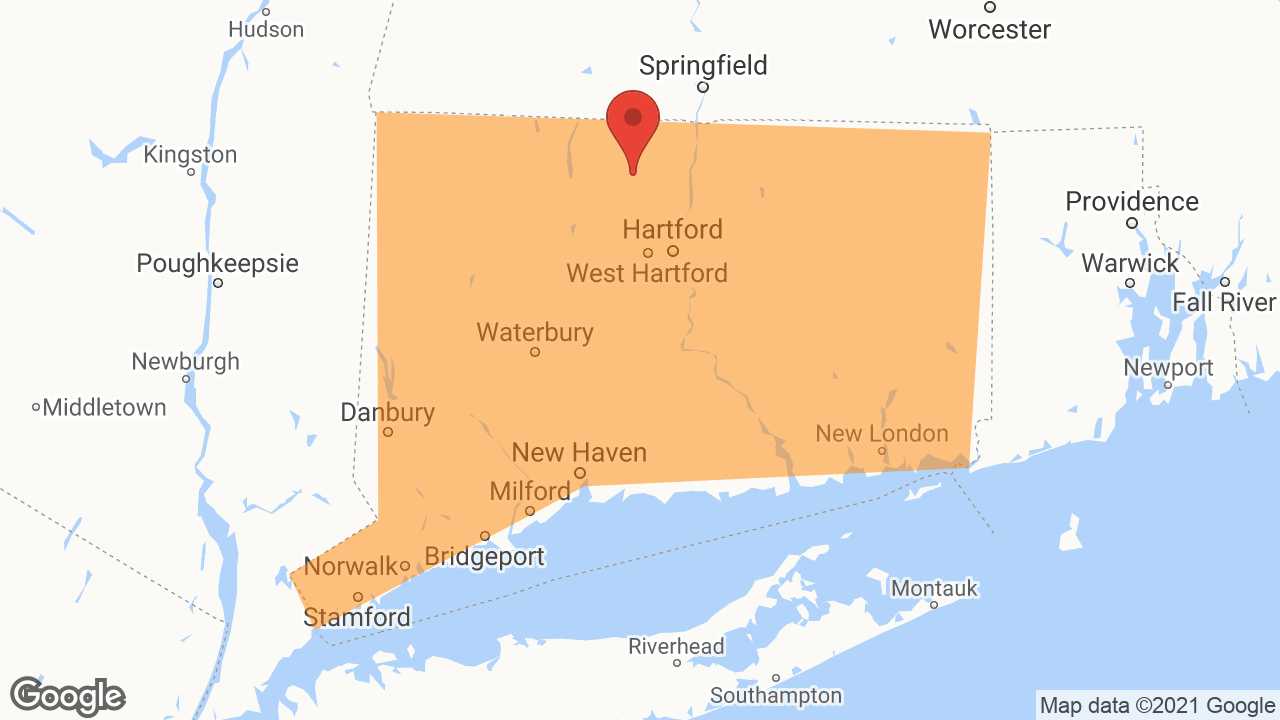