Mixed Use
View all projects 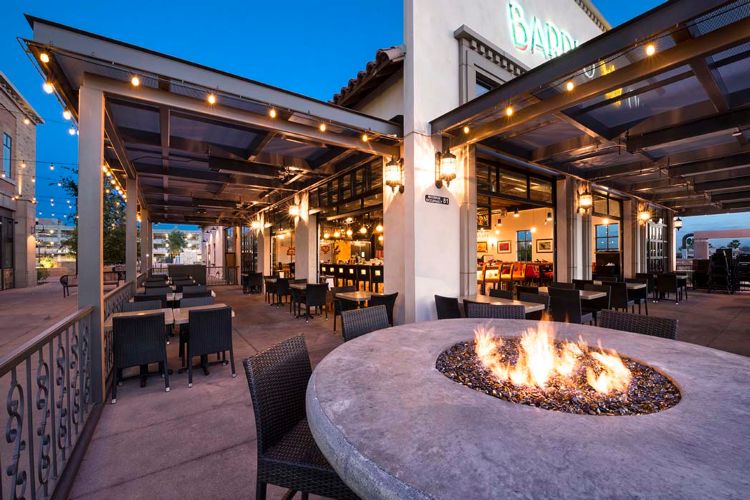 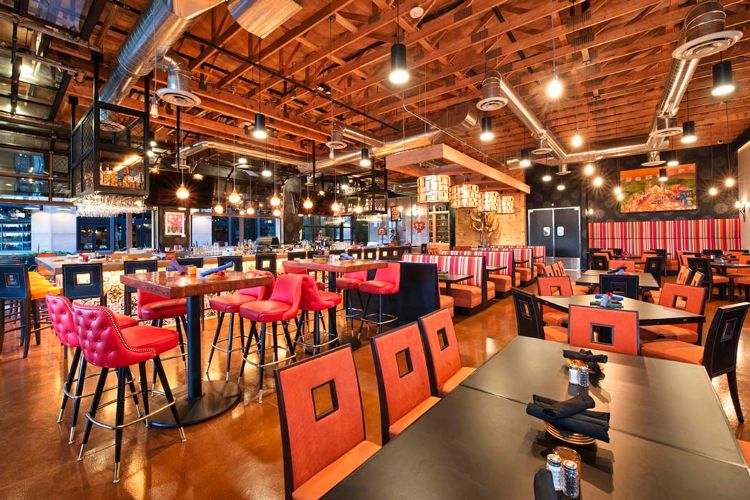 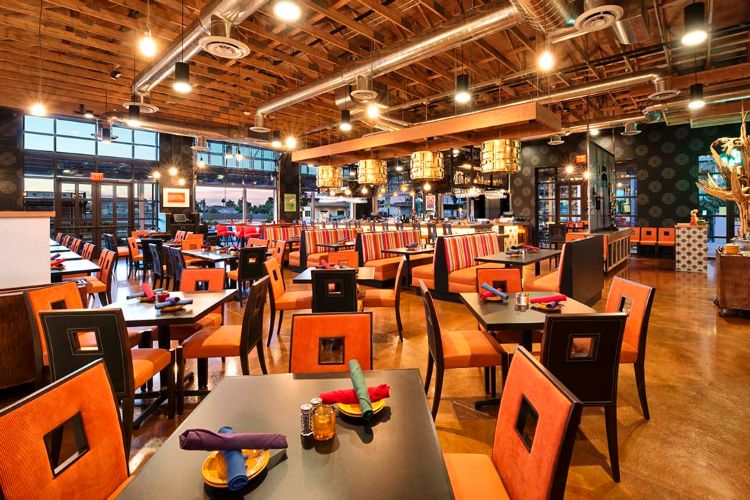 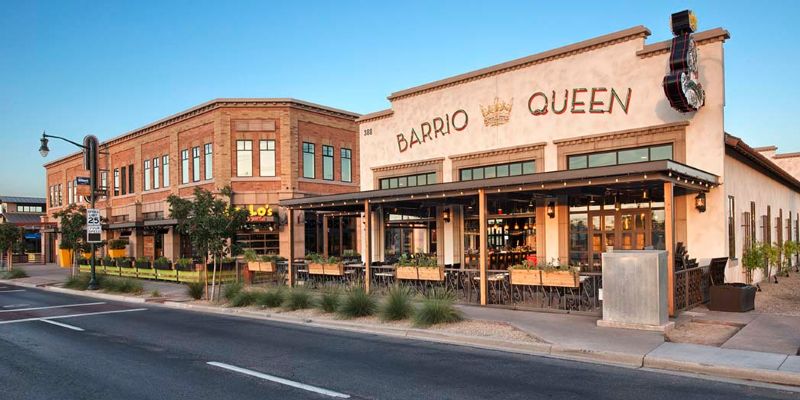 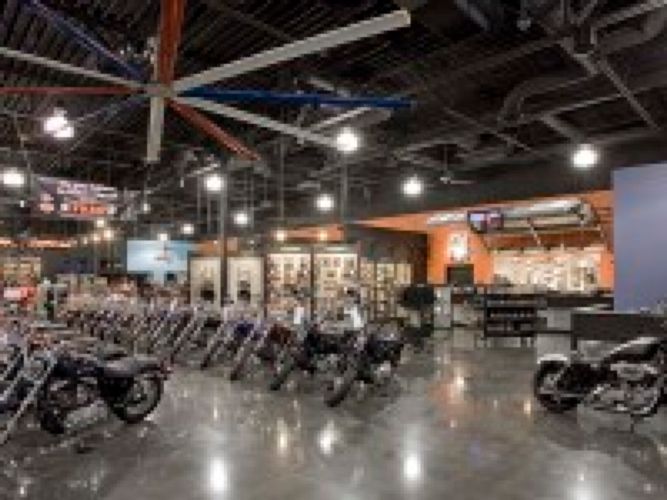 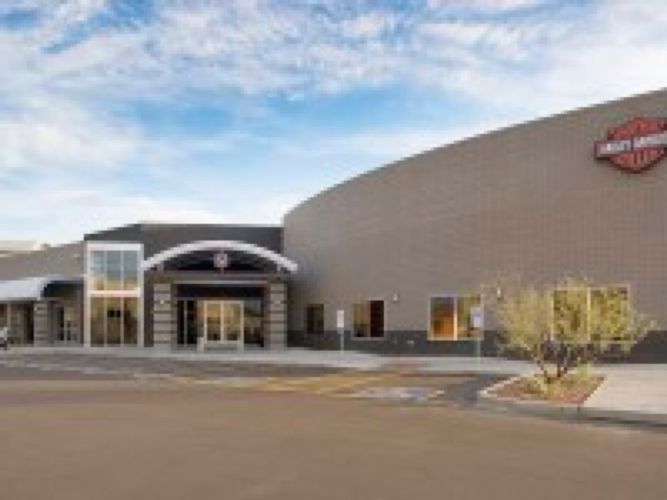 David R. Sellers founded LGE Design Build in 1994 with the idea of streamlining the design and construction process with a “single source” controlling the upfront design, specification detailing, entitlement process and all the details of construction. What started with a handful of smaller industrial buildings throughout the Phoenix area has turned into a vertically integrated design and construction company with projects ranging from under $1 million to over $50 million in value.

Since 1994, LGE Design Build has designed and built over 1,000 projects totaling over 20 million square feet. LGE is consistently ranked among the best general contractors in the Southwest and is the only large-scale commercial general contractor in Arizona that has both design and construction under the same roof.

In 2014, to celebrate its 20th anniversary, and dedicated to our founder David R. Sellers, LGE started the David R. Sellers Foundation. The foundation was started to serve causes that make a positive impact on families and communities everywhere.

As we head into the future, we remain true to the values set forth by our company’s founder and continue to grow in both our abilities and our positive impact on the communities we’re in. We aim to work with people who inspire the best in each other and show up every day with integrity, determination and creative thinking. Whether it’s as our future teammate or a client, we hope that you’ll be part of our vision. 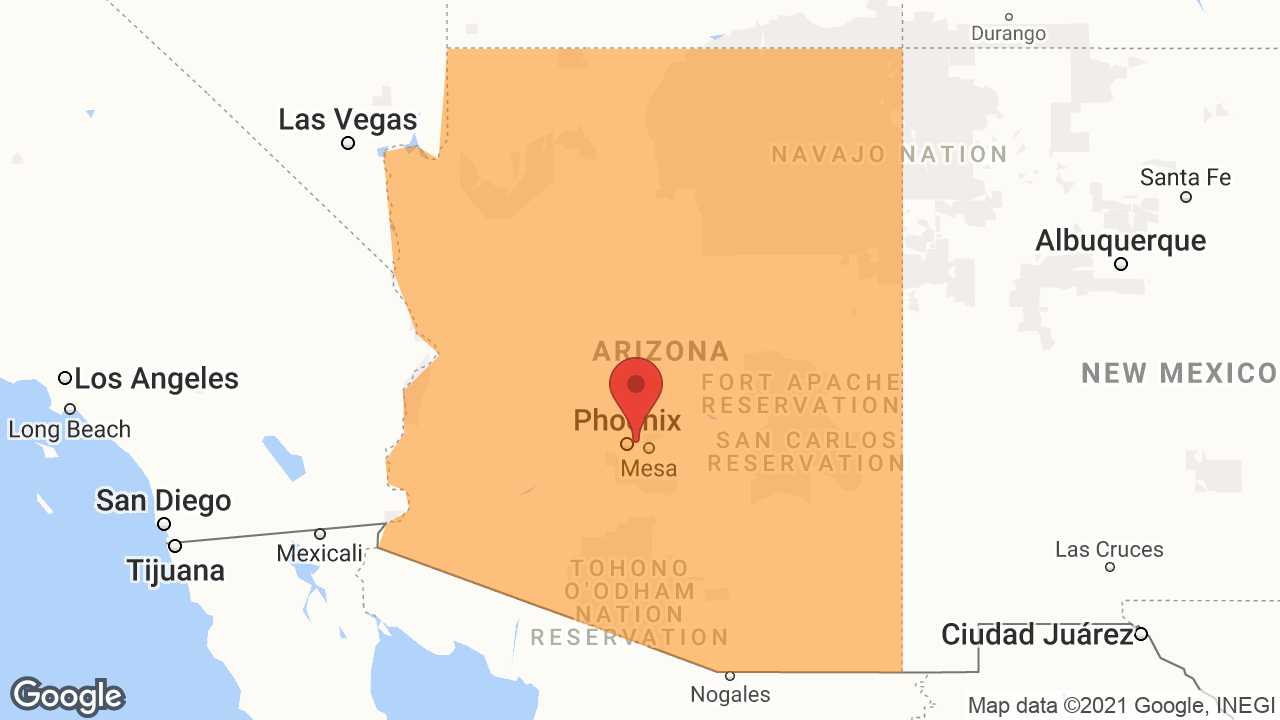