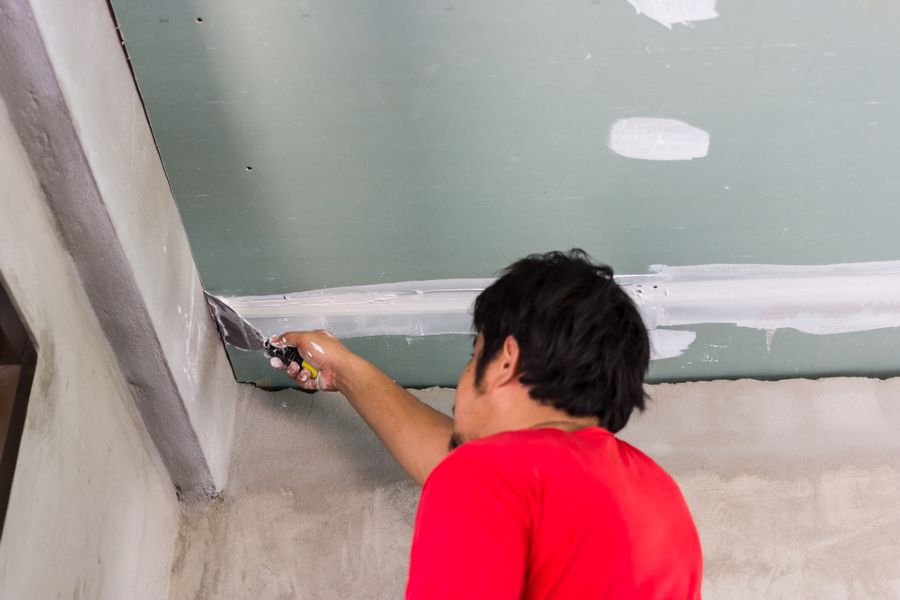 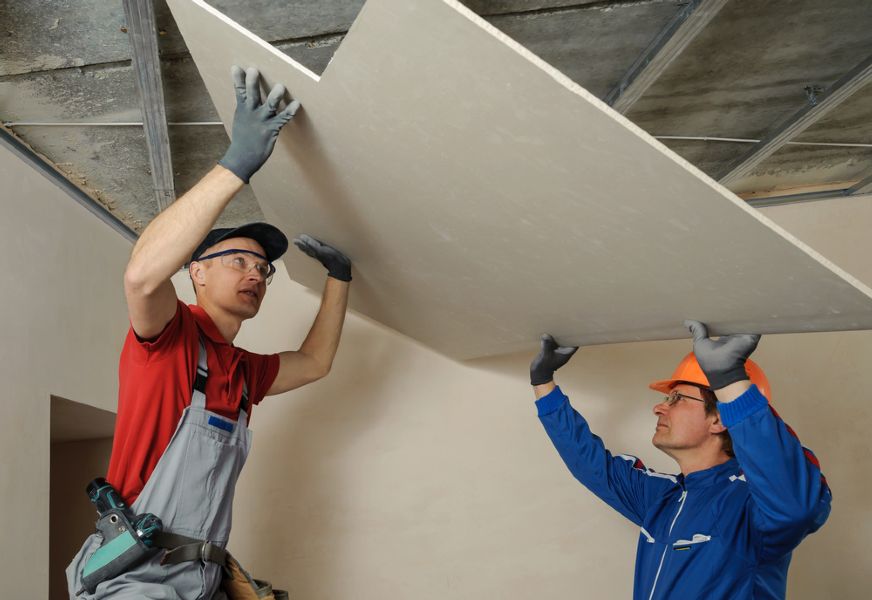 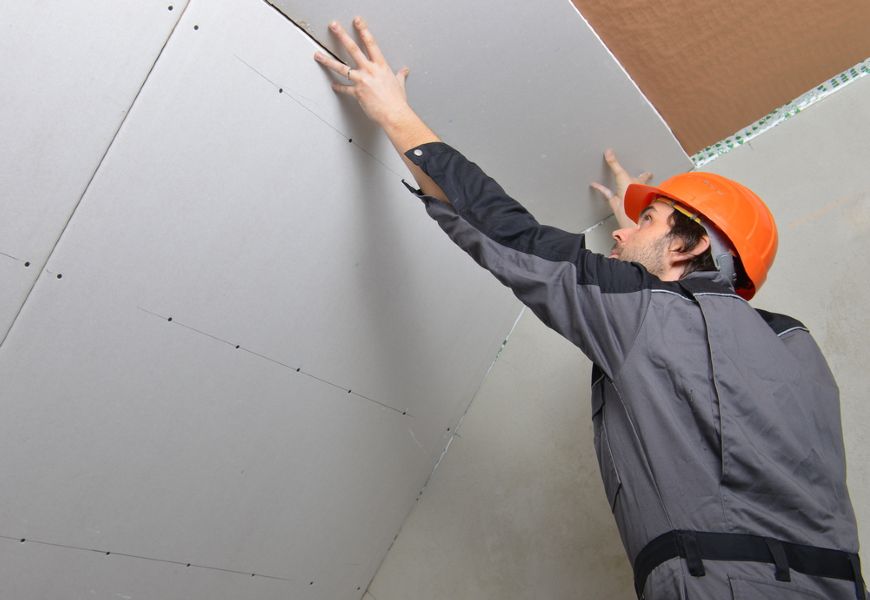 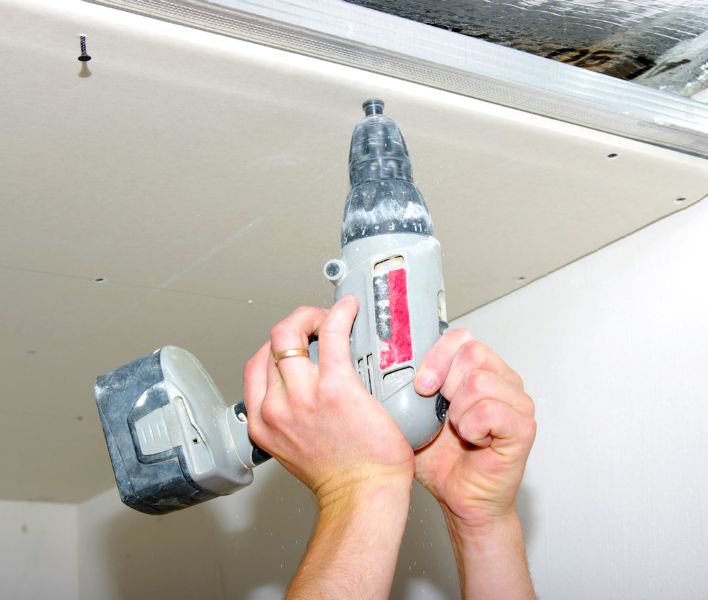 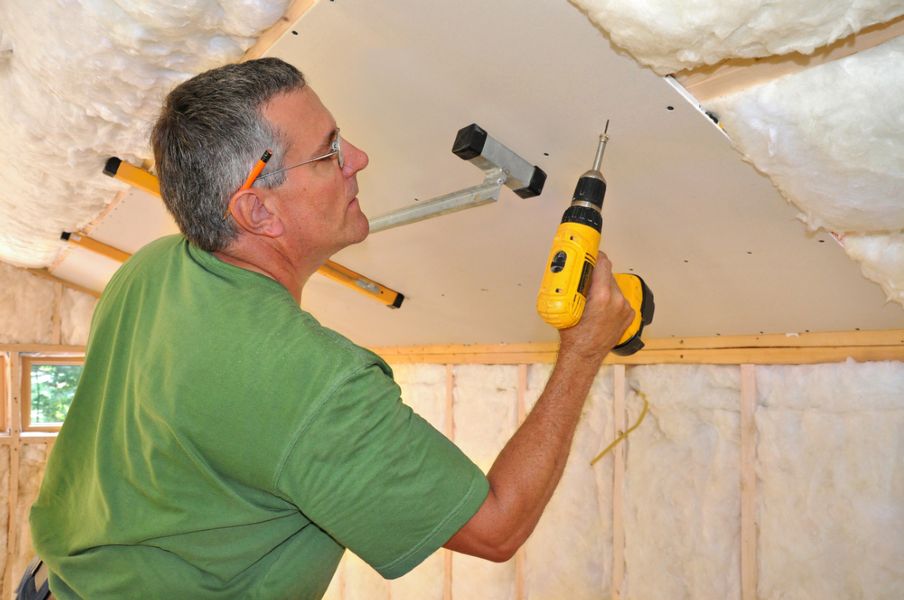 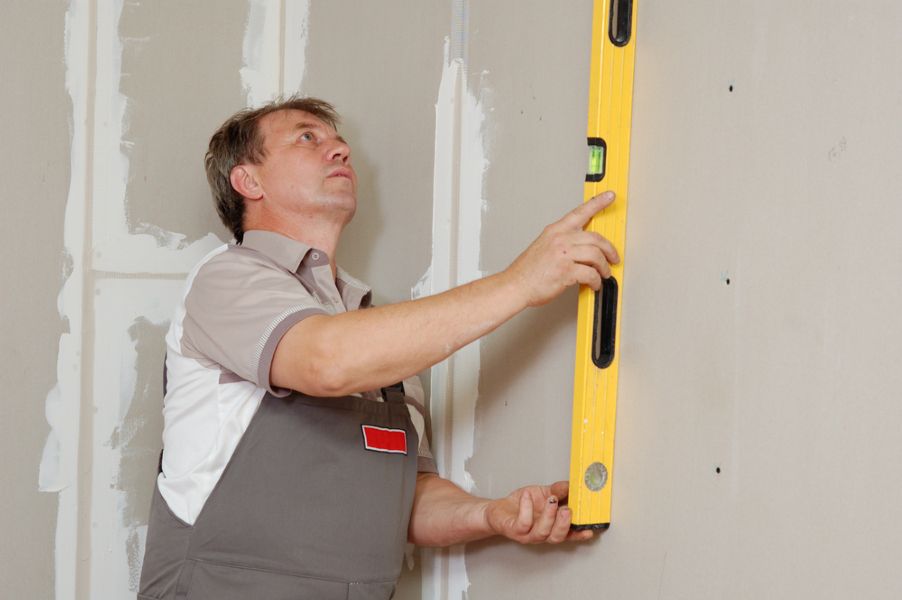 Shawn and Brad started Fine Cut as a part-time endeavor by hanging drywall.  In 1994 Shawn made the switch to full-time and Brad followed in 1997.  An official Partnership was formed in 1997.  At that time they quickly started to branch out to include metal framing and acoustical ceilings in their workload.  At the beginning of 2004 Fine Cut Interiors was incorporated.