Steven Pappas, owner and president, has been involved in the tennis court construction industry since the late 1970s. Introduced to the industry while living in Palm Beach and working at a local tennis and country club, it was his natural ability for the game itself and his general construction knowledge which led him to acquire his general contractor's license, and eventually, purchase a tennis court construction company. Papico Sports Construction originally began with the building of tennis courts and quickly grew to include other outdoor recreational facilities. Since 2001, we have been providing outdoor recreational facilities for school districts across the state of Florida.

Our mission is to continue providing the residents, parents, and taxpayers of the state with professionally constructed, aesthetically pleasing, safe, and functional spaces in which to play. 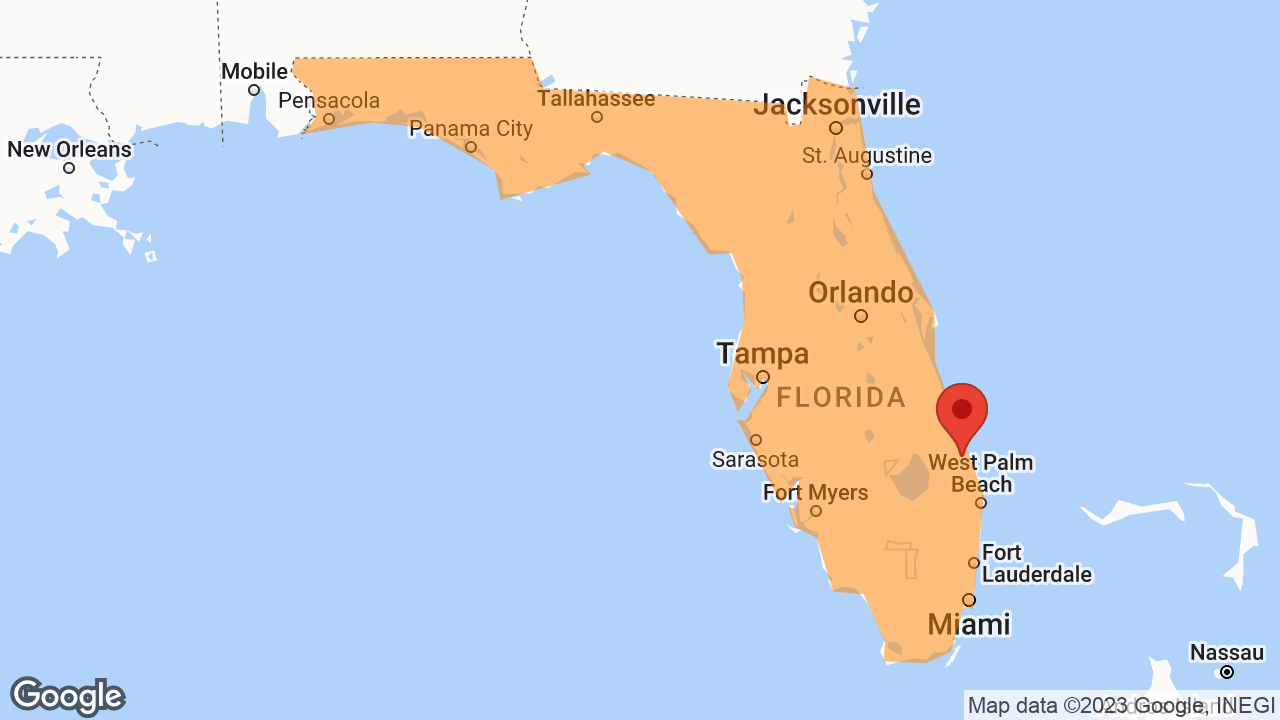 Hartru Tennis Products
Go to next section:
Contact Us