PAL Environmental Services is an environmental remediation contracting firm specializing in asbestos removal, building decontamination, lead paint abatement, soil remediation, fireproofing, demolition, tank removal and mold remediation. Founded in 1993, the company has grown to become an industry leader and one of the largest environmental contractors in the New York City Metropolitan Area. From its inception, PAL has maintained a strong growth pattern which has seen the company complete $150 million in sales over the past four years while performing some of the most complex and unique projects in the history of the industry.

PAL was a major responder to the World Trade Center disaster site, performing initial decontamination of the Deutsche Bank building at 130 Liberty Street that was damaged by the collapse (completed in 2004). PAL principal Salvatore DiLorenzo contributed his expertise to the team that designed the decontamination procedure which allowed for the building and surrounding environment to be stabilized so that it could be evaluated and remediated. PAL also performed the decontamination, abatement and deconstruction of 4 Albany Street. These projects were the first of their kind in the industry and they provided crucial insight of the nature of the contaminant cocktail known as WTC dust and the procedures necessary to properly abate its particular hazards. In 2006, PAL was awarded the remediation and deconstruction of Fiterman Hall, another building contaminated by the events of 9/11. PAL utilized our particular expertise in WTC decontamination to successfully complete the remediation of the building in May of 2009.

Additionally, over the course of its existence, PAL has successfully completed projects of all shapes and sizes including abatement and re-fireproofing throughout the largest office building in Manhattan, 55 Water Street. PAL is currently performing the abatement and re-fireproofing of the JP Morgan Chase World Headquarters, a 53 story office building located at 270 Park Avenue. In recent years the company has continued its expansion into the public sector providing services to such agencies as MTA New York City Transit, Dormitory Authority State of New York, NYC Department of Environmental Protection, MTA Bridges and Tunnels and the New York City School Construction Authority. With each new project, PAL continues to lead the industry into the rapidly changing future. 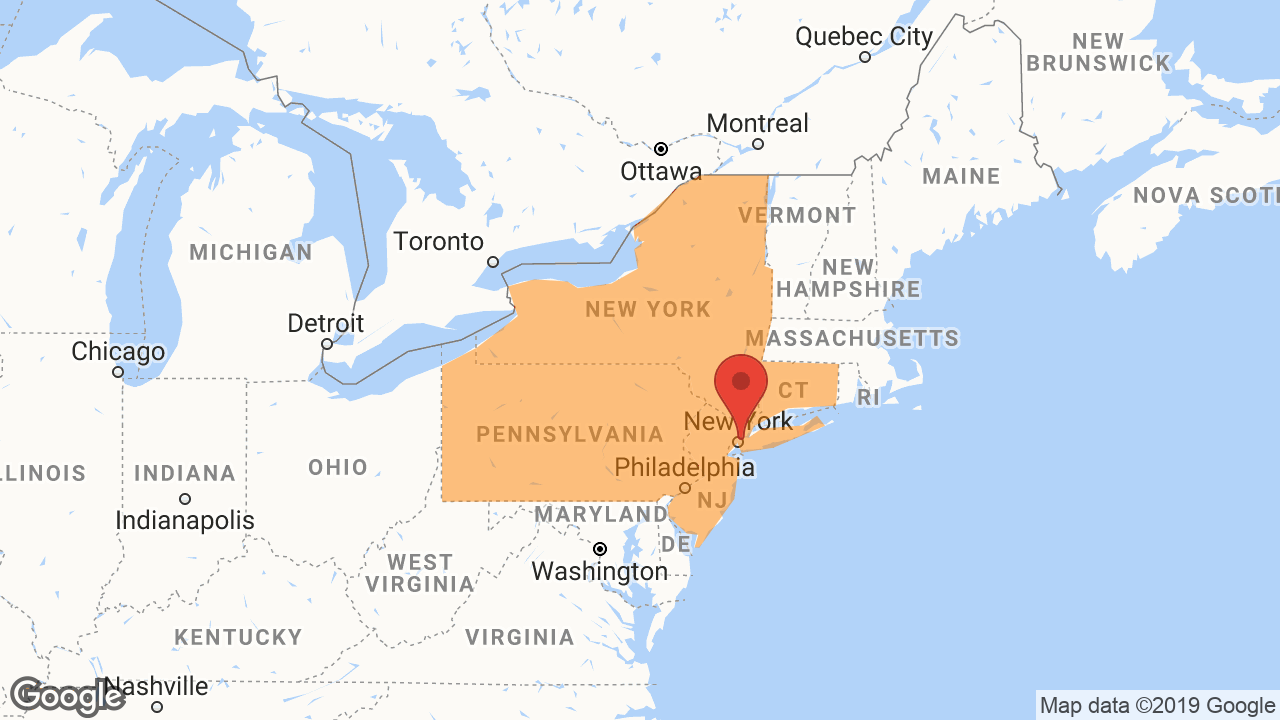