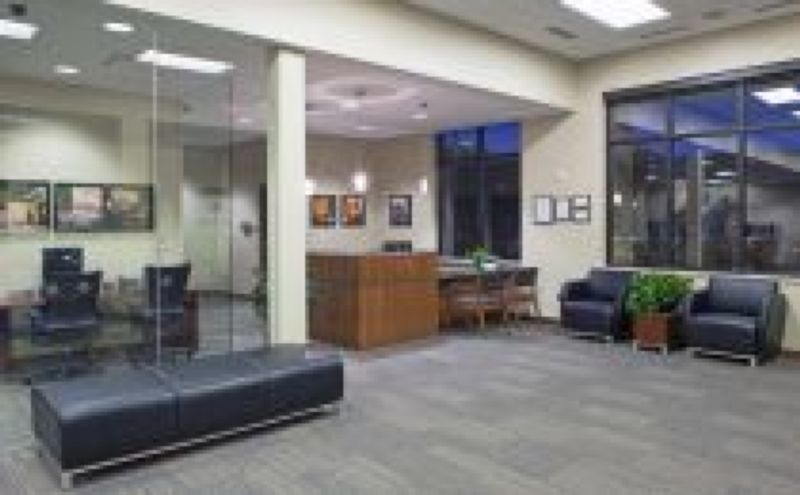 San Diego and Imperial Counties We are located in San Diego County. 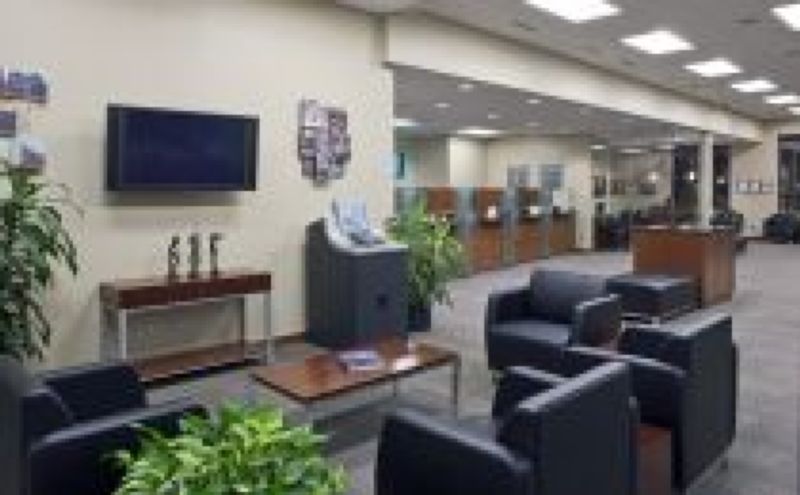 The Northwest District is a leader in heavy construction. We’ve been building projects throughout the West Coast, from Alaska to Hawaii, since 1947. Our work includes highways, mass transit systems, canals, dams and tunnels. We specialize in grading, paving, excavation and contract mining. Based in Vancouver, Washington, we have extensive resources that include talented people, in-depth market knowledge, state-of-the-art equipment and unparalleled experience.